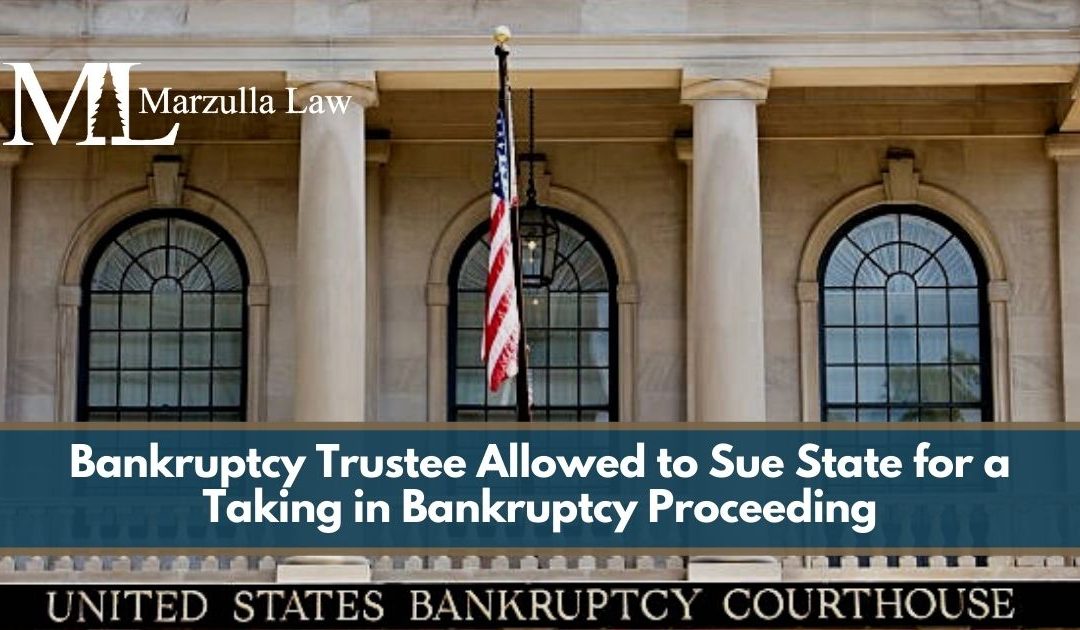 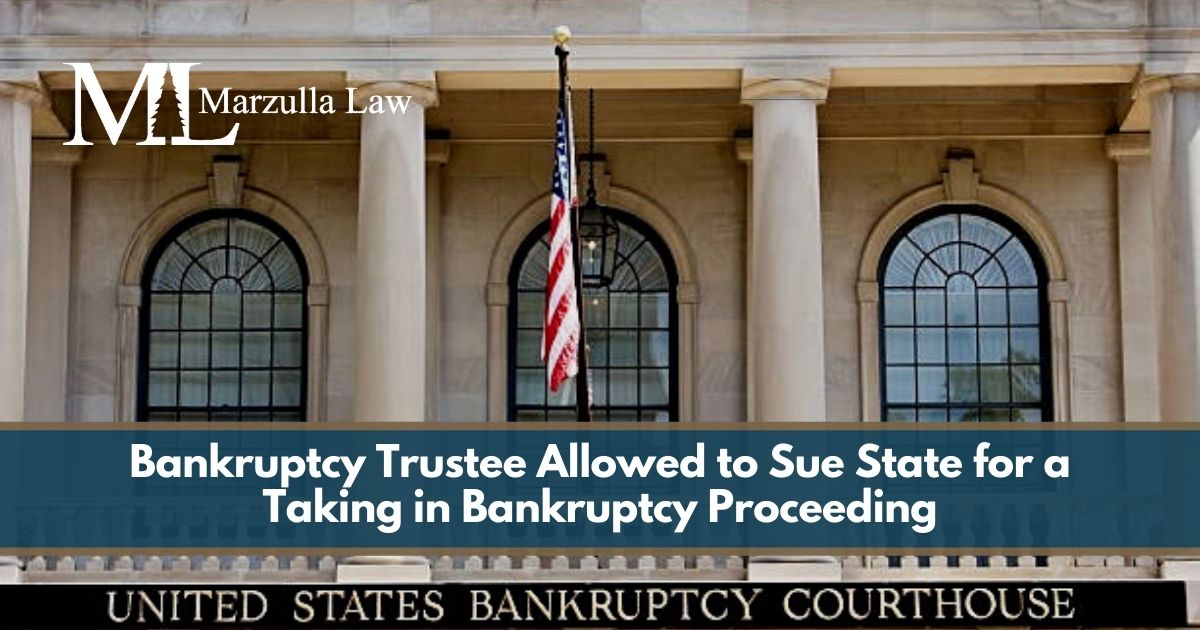 Venoco, LLC operated a drilling rig off the coast of Santa Barbara, California. Following a pipeline rupture in 2015, Venoco could not get its oil and gas to the market, and ultimately was forced to file for Chapter 11 bankruptcy in 2017. At first, the California Lands Commission agreed to pay Venoco $1.1 million per month to continue operating the Offshore and Onshore Facilities. Later that agreement was amended to terms in a Gap Agreement. Eventually the Commission stopped paying anything to Venoco, claiming that it could continue using the Onshore Facility with no payment because the State was acting under its police powers to protect the environment and public health.

In October 2017 the Commission also asserted its rights as a creditor in the bankruptcy proceeding, an $130 million contingent claim as reimbursement for the State’s cost of plugging and decommissioning Venoco’s rig and abandoned wells.

After the Commission terminated the Gap Agreement, the Bankruptcy Trustee filed a claim for inverse condemnation against the State of California and the Lands Commission, seeking to recover the value of property it had taken from Venoco. The State moved to dismiss, claiming sovereign immunity from suits in federal court. The Bankruptcy Court and the District Court rejected the State’s assertion of immunity.

The Third Circuit Court of Appeals affirmed, holding that States waived their sovereign immunity defense in proceedings that further a bankruptcy court’s exercise of its jurisdiction over property of the debtor and its estates—its in rem jurisdiction. Because the proceeding asked the Bankruptcy Court to enforce rights in the debtor’s property and estates, and to facilitate the fair distribution of the assets to creditors, the in rem jurisdiction of the court was invoked, and the State was not immune from the inverse condemnation claim.

The Third Circuit also explained that allowing the inverse condemnation claim to proceed facilitated the equitable distribution of the estate’s assets:

If the California Parties could assert sovereign immunity in the [bankruptcy], they would have a win-win—able to recover from the Trust on account of their claims against Venoco while preventing any judicial scrutiny over whether they can use the Onshore Facility without payment. And they would improve their status vis-à-vis other creditors solely owing to their status as a state that can invoke sovereign immunity. . . .

The Supreme Court recently denied a petition to review the Third Circuit decision.