A Case of Mistaken Identity in a Rails-to-Trails Case 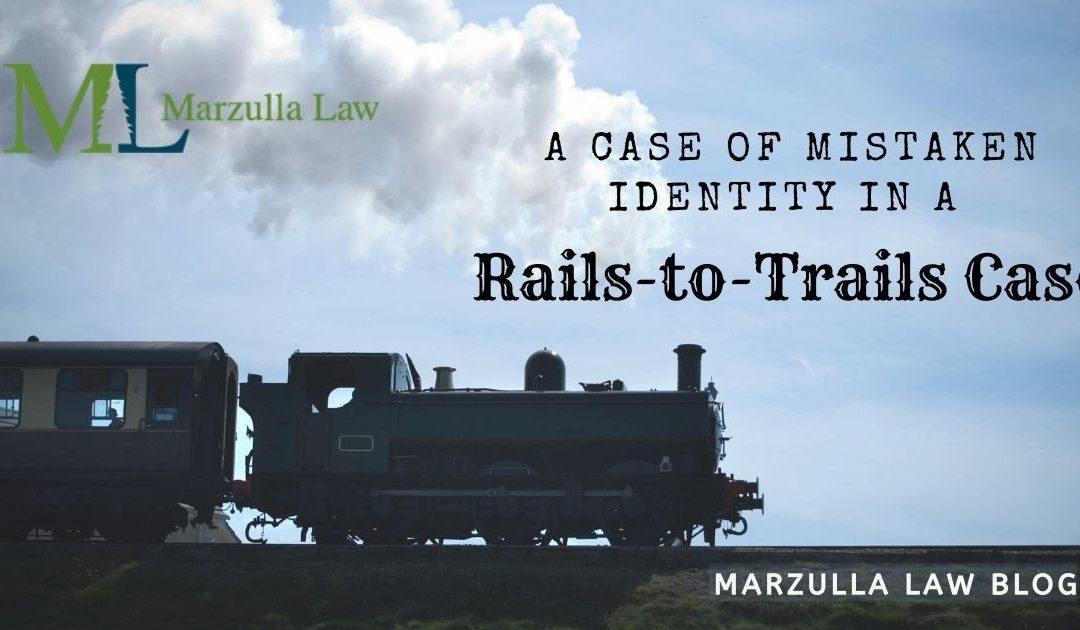 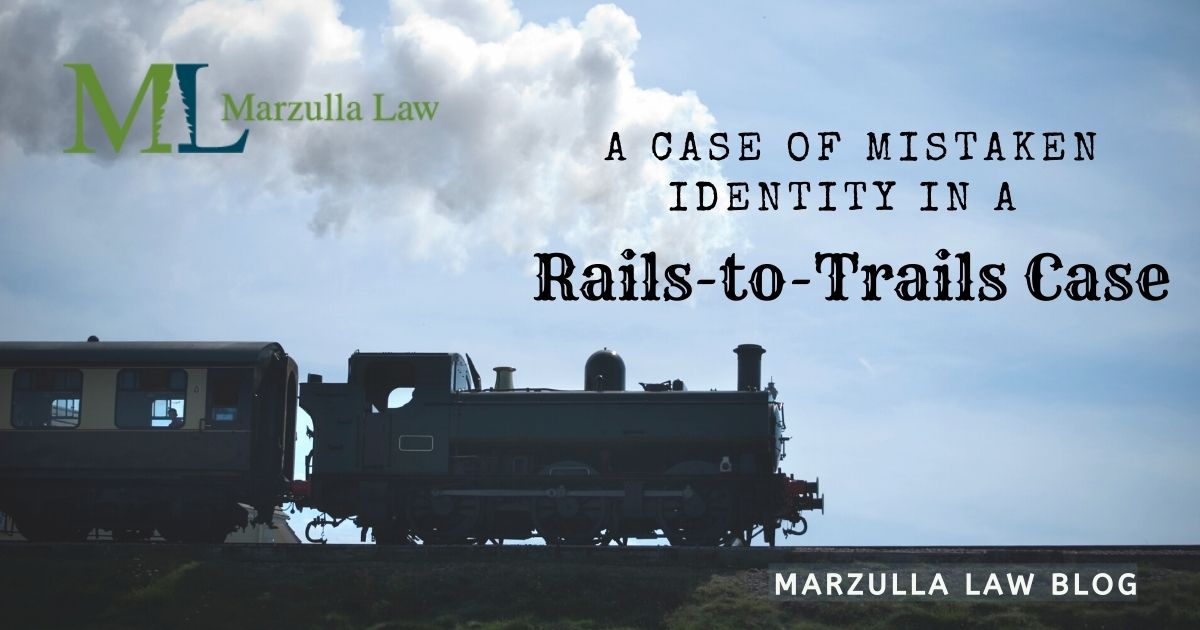 William C. Hardy and Bertie Ann Hardy own eleven of 156 parcels included in a request to abandon a rail line in Newton County, Georgia submitted by the Central of Georgia Railroad to the Surface Transportation Board. Unfortunately, the Railroad had mistakenly described the rail line to be abandoned to include the Hardy’s eleven parcels, and that erroneous description was copied verbatim in the Notice of Interim Trial Use (NITU). Once the error was discovered, the Surface Transportation Board issued a corrected NITU.

The Federal Circuit affirmed the Government’s liability for 145 of the parcels but remanded the liability issue for Hardy’s 11 parcels for a determination under the Federal Circuit’s ruling in Caquelin v. United States, 959 F.3d 1360 (Fed. Cir. 2020): “[W]hether and when the Railroad would have abandoned the portion of its rail line . . . absent the August 2013 NITU.”

On remand, the trial court concluded that the Railroad had no intent to abandon the rail line for the Hardy’s parcels, erroneously described in the original NITU, and the Court held the Government not liable for a taking of their property. The Hardy’s however asked the Court to reconsider its ruling, given the Supreme Court’s ruling in Cedar Point Nursery v. Hassid, 141 S.Ct. 2063 (2021).

On reconsideration, the Court rejected the Hardy’s argument that Cedar Point invalidated the Caquelin rule. The Court explained, “Cedar Point addressed a unique, narrow question: whether a state access regulation, which allowed union organizers intermittent access to the growers’ properties without their consent, constituted a per se physical taking.” The Court rejected the argument that Cedar Point overruled the causation rule in Caquelin. “Rather than overruling Caquelin sub silentio, Cedar Point tacitly implements the same causation principles.” The Court stated:

Caquelin instructs courts to compare “the plaintiff’s property interest in the presence of the challenged government action and the property interest the plaintiff would have had in its absence. . . . In Cedar Point, the presence of the challenged regulation, the growers lost their right to exclude, “‘one of the most treasured’ rights of property ownership.”

The Court therefore denied the Hardy’s motion for reconsideration.