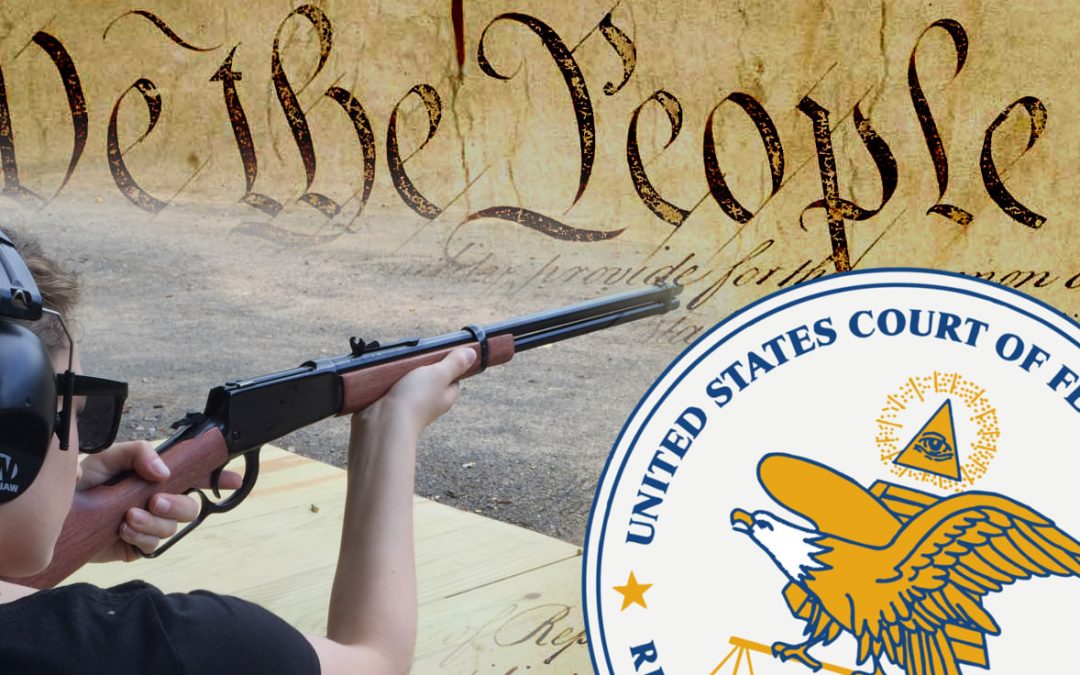 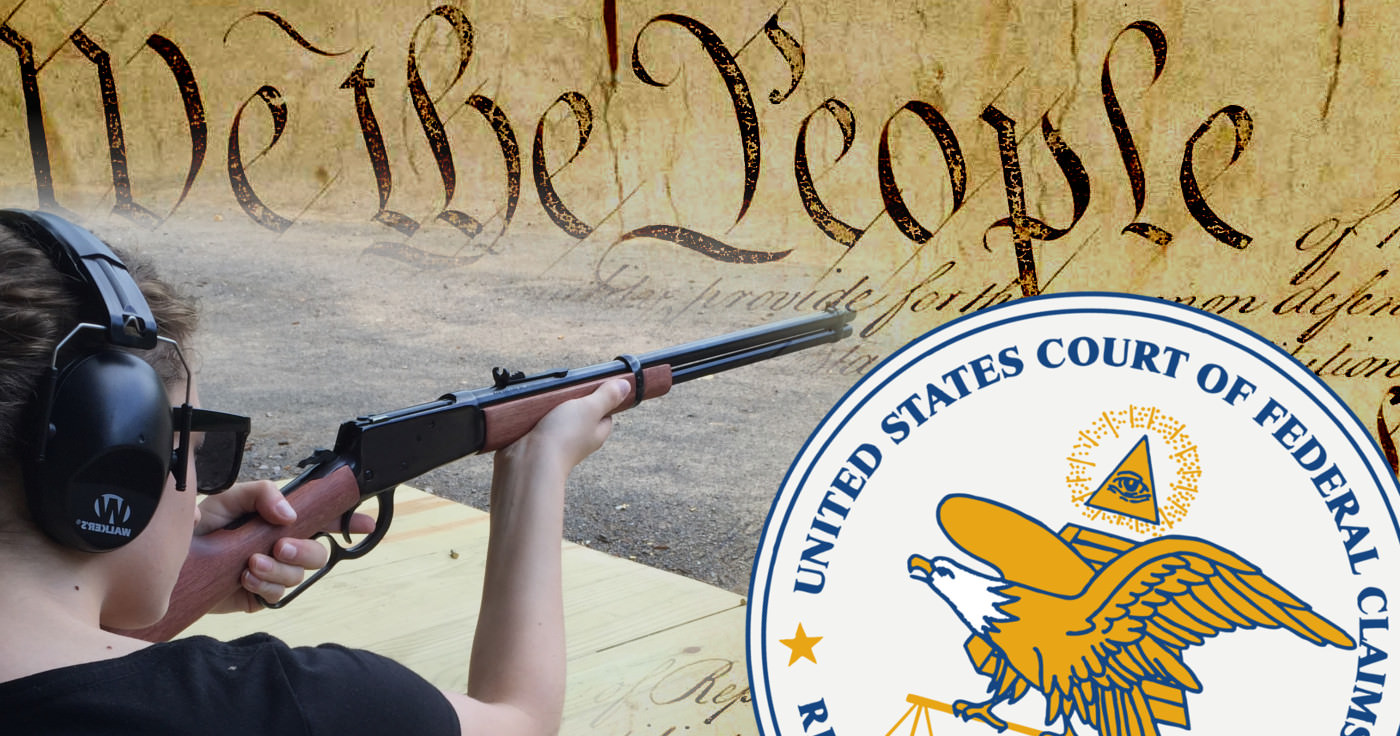 In the recent Court of Federal Claims decision, McCutchen v. United States, No. 18-1965C (September 23, 2019), the Court rejected a taking challenge to a regulation promulgated by the federal Bureau of Alcohol, Tobacco, Firearms, and Explosives (ATF) that re-classified bump stock devices as machine guns.  That rule, which took effect on March 26, 2019, outlawed the possession and sale of bump-fire stocks or devices, and required that owners of bump stocks either destroy them or bring them to an ATF office for destruction by the effective date of the regulation.

The rule was promulgated in the wake of the deadliest mass shooting in American history—Las Vegas. The decision in McCutchen begins with a recounting of the facts of that tragic event. But bad (even horribly sad) facts still make bad law, as McCutchen demonstrates.

No evidence of wrongdoing by plaintiffs who sued for a taking

The named plaintiff, Roy Lynn McCutchen legally purchased and owned multiple bump-stock devices, which he used “for both his personal use and for economic gain.” The other plaintiff, Paucah Shooter’s Supply, Inc., is a registered firearms dealer that sold bump-stock devices and he also operated a shooting range that occasionally hosts shoots where participants can fire their bump-stock devices affixed to firearms.

“As is their right under the Fifth Amendment, plaintiffs sued the ATF in the U.S. Court of Federal Claims, asking that the federal government justly compensate them for taking their property rights.”

Before promulgation of ATF’s recent rule reclassifying bump-stock devices as machine guns, the sale, purchase, and use of these devices was lawful. There is no question that these bump stock devices were property, and no question that after the regulation went into effect all beneficial and productive uses of these devices were destroyed by government action.

So, as is their right under the Fifth Amendment, plaintiffs sued the ATF in the U.S. Court of Federal Claims, asking that the federal government justly compensate them for taking their property rights.

The Just Compensation Clause of the Fifth Amendment is policy neutral. The Clause forbids government from singling out individual property owners to bear the costs of regulations. The Supreme Court in Lucas v. South Carolina Coastal Council rejected the notion that courts could deny just compensation to a property owner simply because government decision makers deemed the use of the property “noxious” or “harmful.”

The Court of Federal Claims held that the McCutchen plaintiffs’ property rights were not compensable because the ATF’s regulation was issued under the government’s police power and “not its authority to take private property for a public use.”  The Court explained that when the government acts according to its police powers, where it criminalizes or otherwise outlaws the use or possession of property that presents a danger to the public health and safety, the Just Compensation Clause is not implicated. However, that the case was dismissed before any trial or factual development of the record—in an area of law notorious for its factual and legal complexity—suggests that a fuller record may have supported a different analysis.

Avoiding the requirements of the Fifth Amendment requires more than simply invoking the government’s “police powers.” But many courts have continued to do just that if the property in question involves activities the government wishes to ban, such as video gaming machines or breweries during Prohibition.  As courts continue to wrestle with the difficult tensions between the constitutional rights of individuals and the government’s power to regulate for the public’s benefit, careful adherence to constitutional principles may help achieve that desired fair balance.