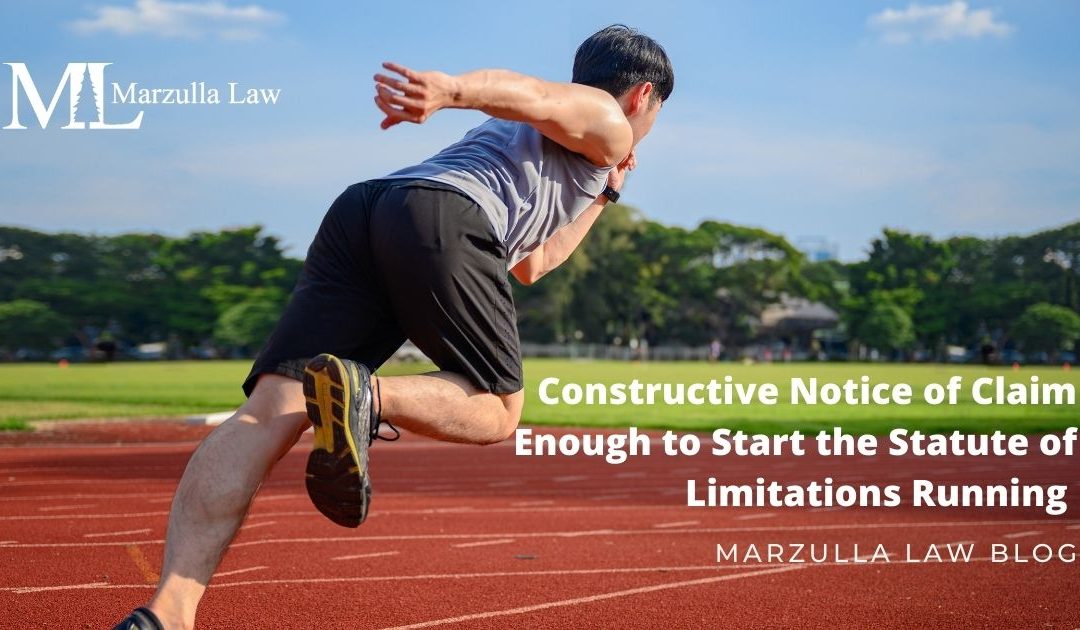 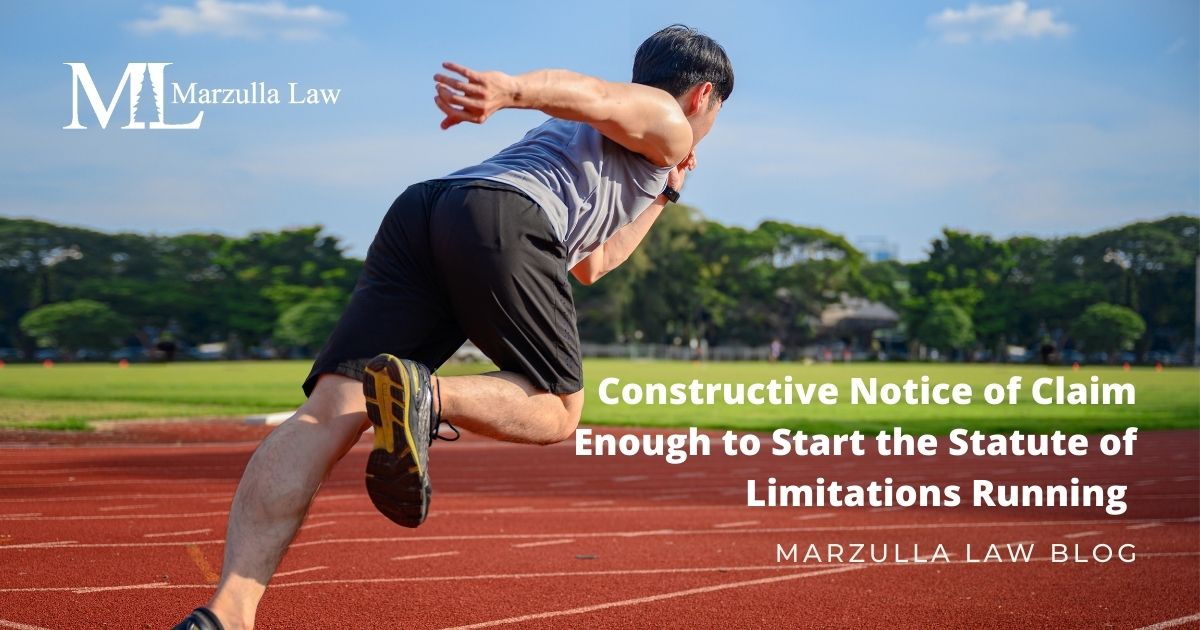 Recently Judge Dyk, who sits on the Federal Circuit Court of Appeals, which reviews all taking claims against the United States for monetary damages, confirmed a trial court decision strictly applying the time bar.

The case involved taking claims arising out of the flooding of agricultural land caused by periodic inundations occurring “more frequently, at higher elevations, for longer durations, and at unusual times of year.” The lawsuit was filed on August 3, 2018 by 63 landowners, all of whom owned property on or near Dogtooth Bend Peninsula in Alexander County, Illinois. The area is in the alluvial plain of the Mississippi River. To be timely, the Landowners’ claims must have accrued before August 3, 2012.

The Government moved to dismiss the lawsuit, arguing that the claims were barred by the six-year statute of limitations, sounded in tort, and were improperly premised on government inaction. The trial court focused Finding that 91% of the river training structures were in place by 2000,  which apparently caused the flooding, and because of a long history of flooding, the Court determined that “[c]ertainly by the time of the 2011 flood, it was obvious that the area was liable to ‘intermittent but inevitably recurring overflows’ (or breaches) of the levee.” The trial court therefore dismissed the Landowners’ case for lack of subject matter jurisdiction.

On appeal, Judge Dyk (who is consistently, randomly assigned to virtually every taking case before the Federal Circuit) affirmed the trial court’s dismissal, stating:

The record plainly supports the Claims Court’s finding that Landowners knew or should have known about their theory of liability before August 3, 2012.  . . . [P]ublicly available information, extending back many decades and providing detailed discussions about the alleged impact of river training structures, was enough to put Landowners on notice about this theory of liability.