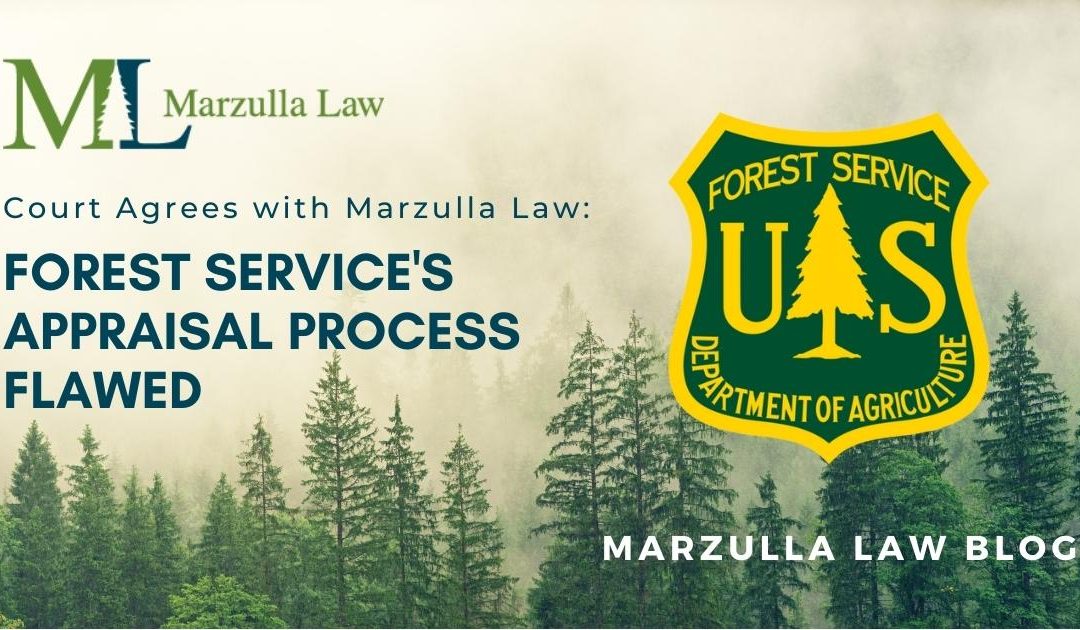 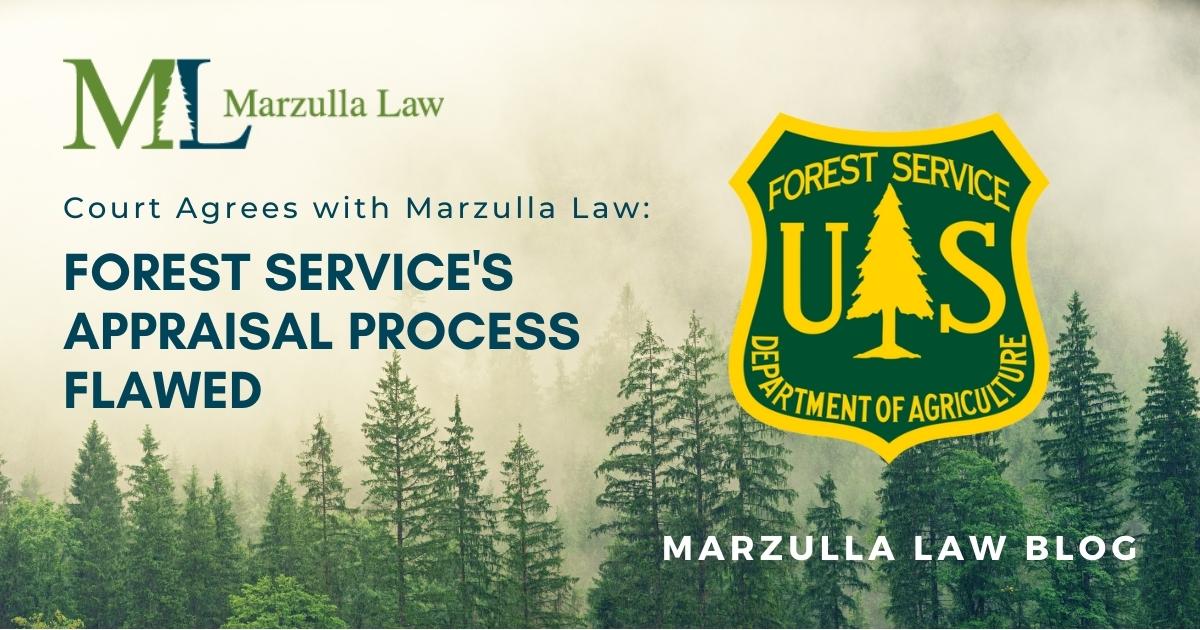 In 2015 Hahnenkamm, LLC agreed to sell a 39.25-acre tract of land overlooking Lake Tahoe in Nevada to the U.S. Forest Service for $5.03 million. Soon after the sale, Hahnenkamm began to suspect that the sale price, which was supposed to be based on an independent, professional appraisal made by the Forest Service, was less than the property’s fair market value. Hahnenkamm therefore sued the Government, asserting a breach of the sale contract and of the two statutes that authorized the Forest Service’s acquisition of the property—the Santini-Burton Act and the Southern Nevada Public Land Management Act of 1998. The contract and the statutes required the Forest Service to base its purchase price on the fair market value of the property and an independent appraisal prepared in compliance with the Uniform Appraisals Standards for Federal Land Acquisitions (the Yellow Book).

First, the Government moved to dismiss the lawsuit arguing that the lawsuit failed to state a cognizable contract claim and that neither the Santini-Burton Act nor the Southern Nevada Public Land Management Act was money-mandating. The Court denied that motion and set the case for trial. Then the Government moved for summary judgment, arguing that Hahnenkamm had waived its rights by agreeing to sell the property, or was estopped from bringing its claims on equitable grounds. The Court refused summary judgment, and set the case for trial.

Significantly, the Forest Service Review Appraiser, Ms. McAuliffe, had significant and ongoing communications with Mr. Dore while Mr. Dore prepared his appraisal, provided comparable sales date, and was permitted not only to see Mr. Dore’s draft appraisal before it was finished but also to make comments and suggestions that resulted in substantive changes to the report’s conclusions of fair market value. That all of these events led to an estimated appraisal value that was almost identical to what Forest Service personnel budgeted to acquire [the subject property] supports the inference that Mr. Dore’s appraisal, if not controlled, was influenced by the Forest Service’s involvement. . . . This fact is highlighted by defendant’s decision to withdraw Mr. Dore from its witness list and not call him to testify.

Having ruled for Hahnenkamm on liability, the Court awarded damages to Hahnenkamm for the difference between the amount the Forest Service paid for the subject property and the actual fair market value of the property.