Discovery Relevant and Proportional to the Needs of the Case 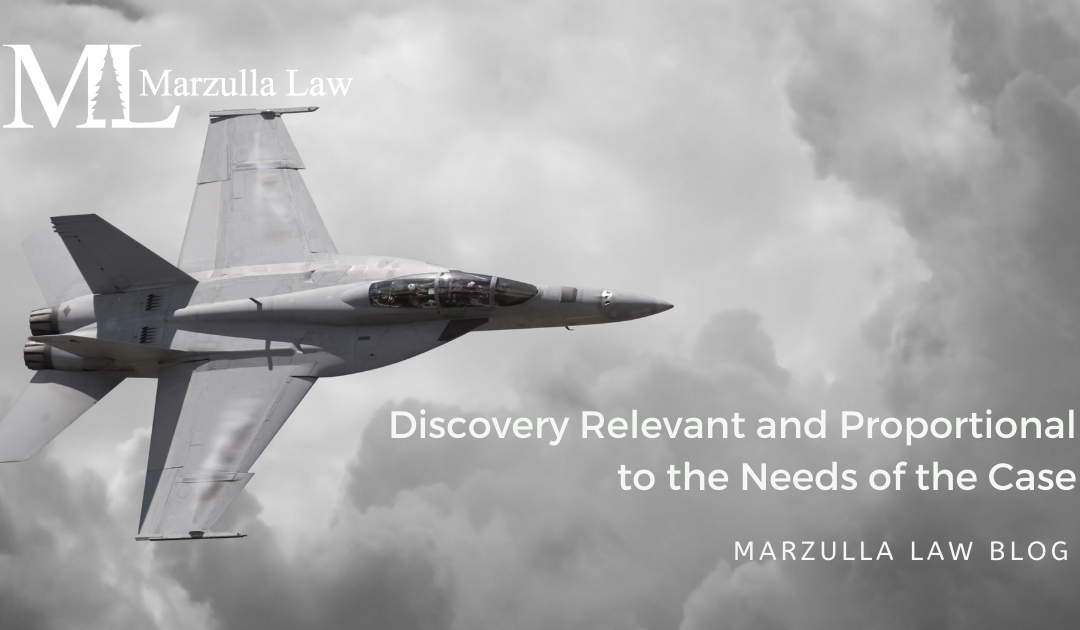 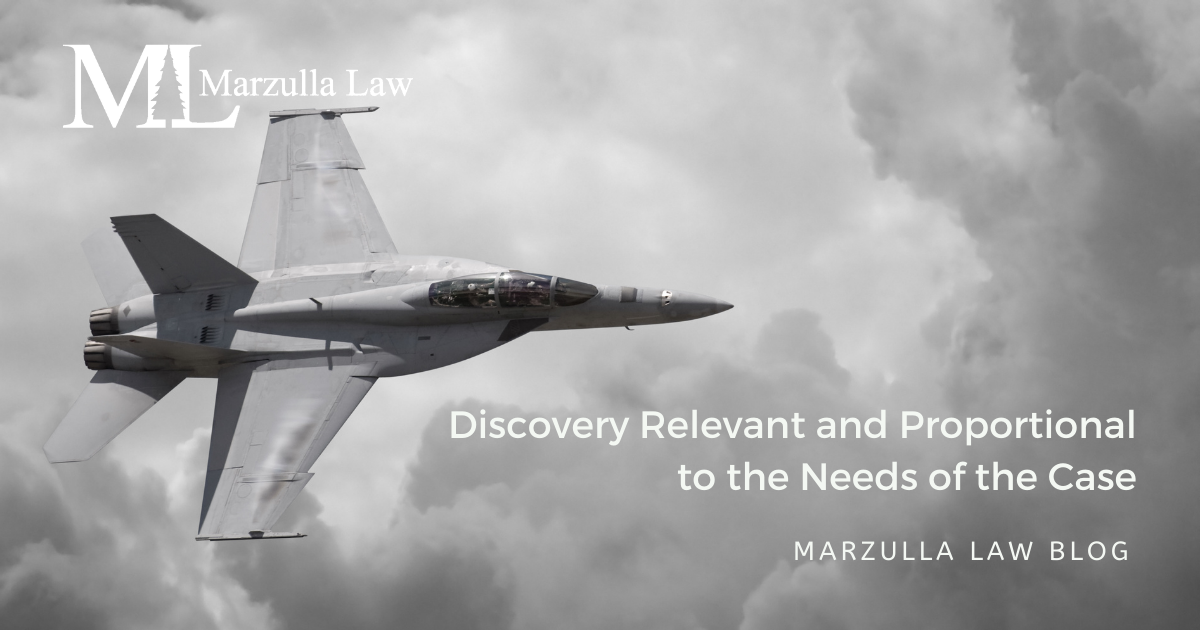 Any discovery in a lawsuit in federal court,  under Rule 26(c)(1), must concern only matters “relevant to any party’s claim or defense and proportional to the needs of the case.” Relevancy is broadly defined and is generally considered a less useful test than proportionality. The Court of Federal Claims was recently asked to rule on a discovery dispute in Ehren-Haus Industries, Inc. v. United States—and decided the issues based entirely on the relevancy test, not proportionality.

Nature of the Lawsuit

The case involved a contract to manufacture radar cable assemblies used in F-18 Hornet aircraft. Ehren-Haus sued the federal government, alleging a breach of contract and implied covenant of good faith, constructive change, and cardinal change. The company sought damages based on additional costs incurred from inspecting the assemblies, implementing new testing protocols, and delay costs associated with the company’s production of the cable assemblies.

During discovery, the Government asked the Court to issue a protective order, barring Ehren-Haus from taking depositions under Rule 30(b)(6) on three topics, which the Government argued were overly broad and unduly burdensome.

Discovery Relevant to Claims in the Case is Acceptable

The Court denied the motion for a protective order regarding Topic 13, explaining that the topic was appropriate because it was relevant to claims in the case: “All facts and circumstances related to Defendant’s performance of the FAT, including Defendant’s inspection of Plaintiffs’ proffered cable assemblies, any delays related to the same, and the reason(s) for any such delays.”

Discovery Irrelevant to Claims Not Permitted

The Court agreed with the Government that one topic of inquiry was overly broad and irrelevant to any claim in the case:  Topic 12—Defendant’s policies, practices, and procedures for conducting first article testing and approval, generally. The Court explained that this topic was overly broad because it required the Government to disclose policies and procedures not at issue.