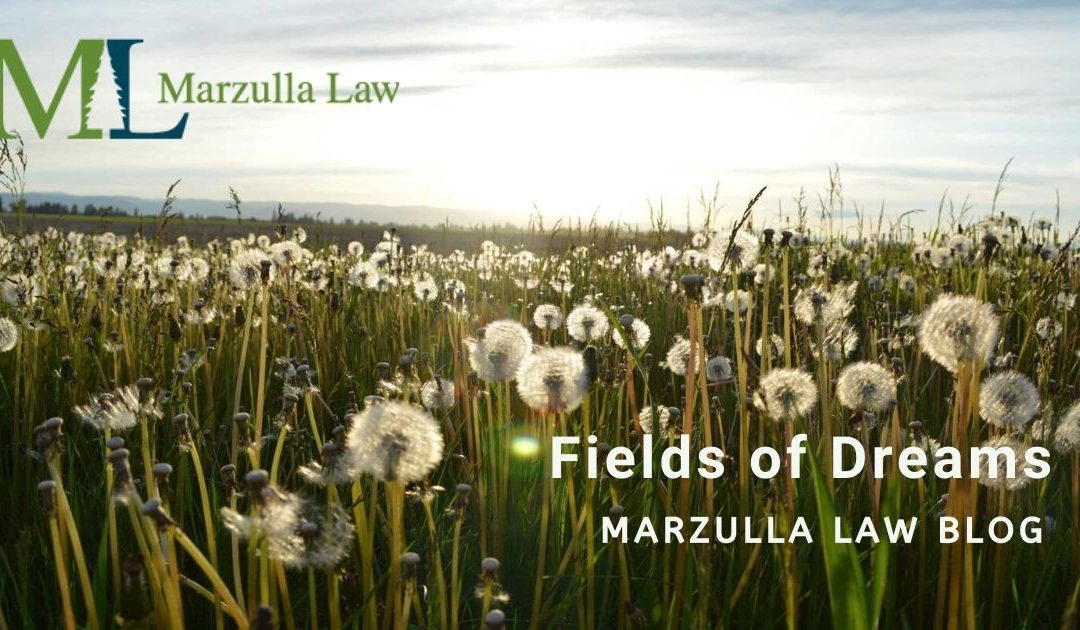 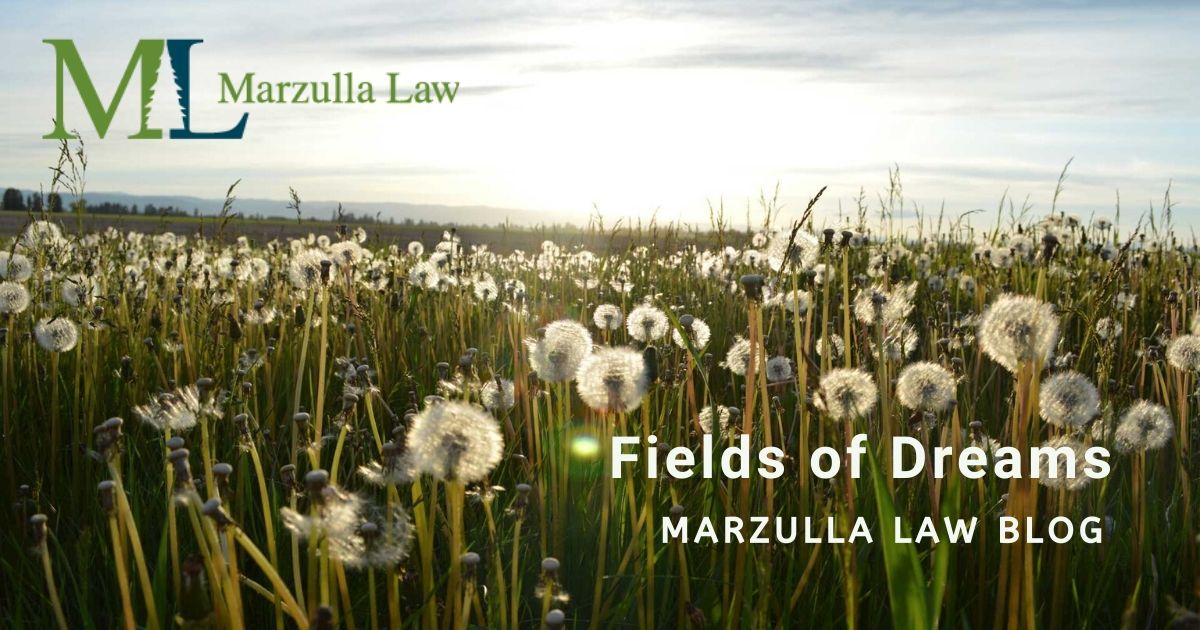 Patricia Fields was employed as an athletic trainer from June 7, 2010, to February 4, 2011, at the Naval Hospital Camp Lejeune, Marine Corps Base Camp in Lejeune, North Carolina. As a result of her struggles with post-traumatic stress disorder during her employment at the Hospital, she was removed from her position and subsequently could not find any other employment with the federal government.

In 2012 Fields filed an informal charge of discrimination, claiming that the agency had discriminated against her because of her physical and mental disabilities. Through mediation, the parties negotiated a settlement to resolve the discrimination charge. The settlement provided that the Government would provide a neutral reference to potential employers and indicate that Fields had voluntarily resigned from her position because of personal and family medical reasons. In exchange, Fields agreed to withdraw her complaint.

On February 6, 2018, Fields filed a complaint in the U.S. Court of Federal Claims alleging that the Government had breached the settlement agreement. Following the denial of the Government’s motion to dismiss and discovery, the Government moved for summary judgment, admitting liability for breaching the contract, but denying that Fields could establish damages arising from the breach.

Fields claimed she was entitled to $274,142.92 for lost wages and at least $500,000 for emotional distress. But the Court agreed with the Government that Fields had “failed to demonstrate that she would have been selected for one of the positions that she claims she would have applied to had the personnel file she received [from the Government] contained no references to her termination. . . .” The Court further stated that it was not “evident that [Fields] would not have secured employed notwithstanding the Agency’s breach.” Likewise, the Court concluded that Field’s assertion that she was entitled to damages based on lost opportunities was “speculative.” The Court explained that something more than Plaintiff’s vague statements that she would have applied to certain opportunities absent the Government breach is required to establish damages for lost wages.

The Court also rejected Fields’ claim for damages arising from emotional distress. The Court explained that her “serious emotional disturbance must be a particularly likely result of the Agency’s failure to fulfill its commitments” under the parties’ settlement.