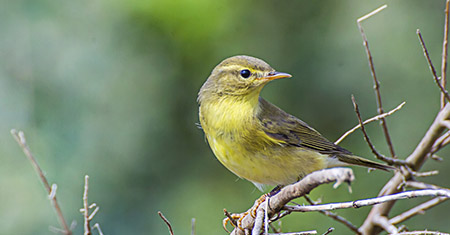 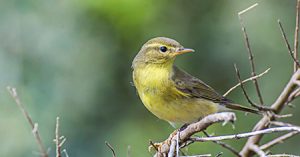 Several sound-science groups have filed a petition requesting that the Secretary of the Interior remove a migratory songbird that nests only in Texas from the endangered species list: the golden-cheeked warbler. The U.S. Fish and Wildlife Service listed the golden-cheeked warbler in 1990—25 years ago—on an emergency basis, erroneously believing that the species was in imminent danger of extinction. The Fish and Wildlife Service also incorrectly concluded that the warbler’s best breeding habitat was primarily in the urban area of Travis County, where Austin, the state capitol is located. This latter conclusion—also incorrect—was based on outmoded and 10-year-old satellite mapping and an inaccurate study of warbler density conducted 14 years prior.