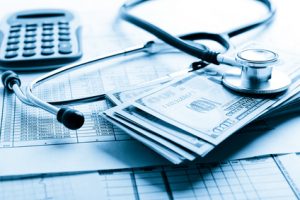 On January 2, 2018, Community Health Choice, Inc., formed as a Texas nonprofit corporation that offers qualified health plans on Texas’s exchange, sued in the U.S. Court of Federal Claims seeking to recover the cost-sharing reduction payments it did not receive.  Community Health argued that the government violated its statutory mandate to make the reimbursement payments, and breached an implied-in-fact contract between the government and the insurers.

Both parties moved for summary judgment on liability. The Government argued that although the Affordable Care Act mandated the reimbursement payments, that mandate was unenforceable because Congress never appropriated the funds to do so. The Court disagreed, holding that the failure to appropriate the funds “did not reflect a congressional intent to foreclose, either temporarily or permanently, the government’s liability to make those payments.” The Court explained: “If Congress did not intend to create such an obligation, it would not have included any provision for reimbursing cost-sharing reductions in the Act.”

In addition, the Court held that the government breached an implied-in-fact contract to make these cost-sharing payments:

The Court has directed the parties to file a joint status report setting forth the amounts owed to Community Health for its unpaid cost-sharing reduction reimbursements for 2017 and 2018.