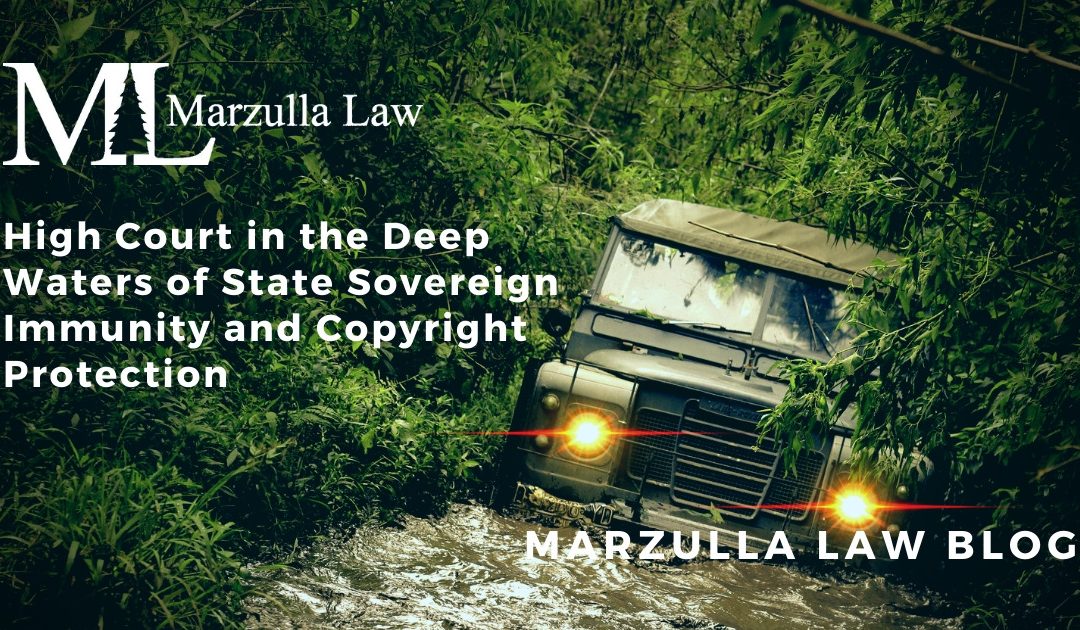 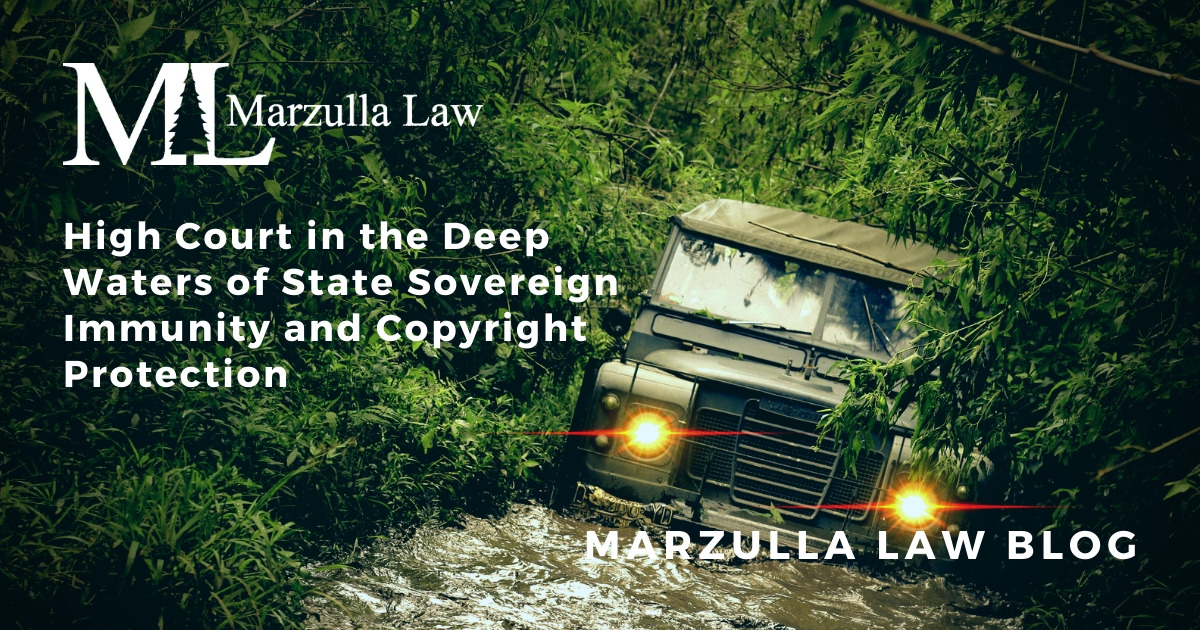 Frederick L. Allen, and his production company Nautilus Productions, have been the exclusive photographers of the shipwreck of Queen Anne’s Revenge since 1998. In 2013, Allen discovered that the State of North Carolina had allegedly been using his videos online without his consent. Under a North Carolina statute, H.B. 184, N.C. Gen. Stat. § 121-25(b), all photos and video material of shipwrecks in the custody of North Carolina are public records and available for use without limitations.

Allen challenged the validity of the State’s actions in federal court, arguing that the North Carolina statute is void and unenforceable as it is preempted by the Copyright Act, and violates the Takings and Due Process Clauses of the United States Constitution. The State argued that state sovereign immunity precluded individuals from suing the State in a federal court.

The Copyright Remedy Clarification Act of 1990

The Copyright Remedy Clarification, however, appears to expressly abrogate state sovereign immunity for copyright violations. The statute provides that  “any State . . . shall not be immune, under the Eleventh Amendment of the Constitution of the United States or under any other doctrine of sovereign immunity, from suit in Federal Court by any person . . . for a violation of any of the exclusive rights of a copyright owner. . . .” 14 USC § 511(a).

The district court agreed with Allen that the Copyright Act abrogated the State’s sovereign immunity, but the Fourth Circuit disagreed and reversed. The Supreme Court granted the petition for a writ of certiorari to determine whether Congress validly abrogated state sovereign immunity via the Copyright Remedy Clarification Act in providing remedies for authors of original expression whose federal copyrights are infringed by States. Allen v. Cooper, No. 18-877.

But the growing pattern of seemingly willful state copyright infringement allegations caused Congress to enact the Copyright Remedy Clarification Act. State schools, for instance, often believe books and studying materials are exempt from copyright protection as a “fair use.”

Allen v. Cooper: What will the Supreme Court Decide?

Merits briefing was completed in the Supreme Court on October 18, 2019 and oral argument was held on November 5, 2019. Thirteen entities filed briefs as amicus curiae on behalf of Petitioner Allen and Nautilus Productions, LLC:

Five entities filed briefs as amicus curiae on behalf of Respondents, the State of North Carolina:

Shaffer argued for a plain reading and interpretation of the Act, stating:

When states infringe the exclusive federal rights that Congress is charged with securing, Congress can make states pay for doing so. That’s our respectful submission today, one that follows from the Constitution’s text and affords ample basis for this Court to uphold the work Congress did in enacting the CRCA. Transcript of Oral Argument at 3, Allen v. Cooper, 139 S. Ct. 2664 ( 2019) (No. 18-877).

The Solicitor General’s Office, however, argued for broad sovereign immunity for state infringement of intellectual property rights in copyrights:

State sovereign immunity is a fundamental feature of our Constitution’s structure. As this Court has repeatedly reaffirmed, immunity from private lawsuits seeking money damages was inherent in the nature of sovereignty at the founding and remains today. Transcript of Oral Argument at 34, Allen v. Cooper, 139 S. Ct. 2664 ( 2019) (No. 18-877).

Commentators who attended the argument noted that the Court seemed skeptical of Allen’s argument because it seems at odds with the Court’s reasoning in Florida Prepaid.  Whether the Court will buck that precedent and rule in favor of protecting intellectual property rights in copyrights remains to be seen. A decision is expected by June 2020.