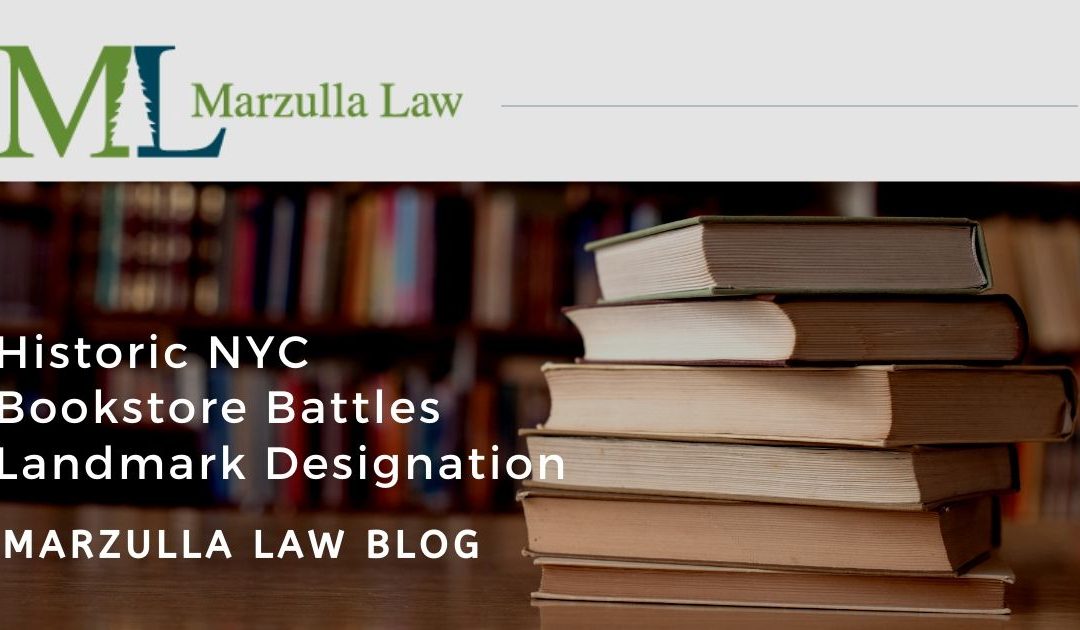 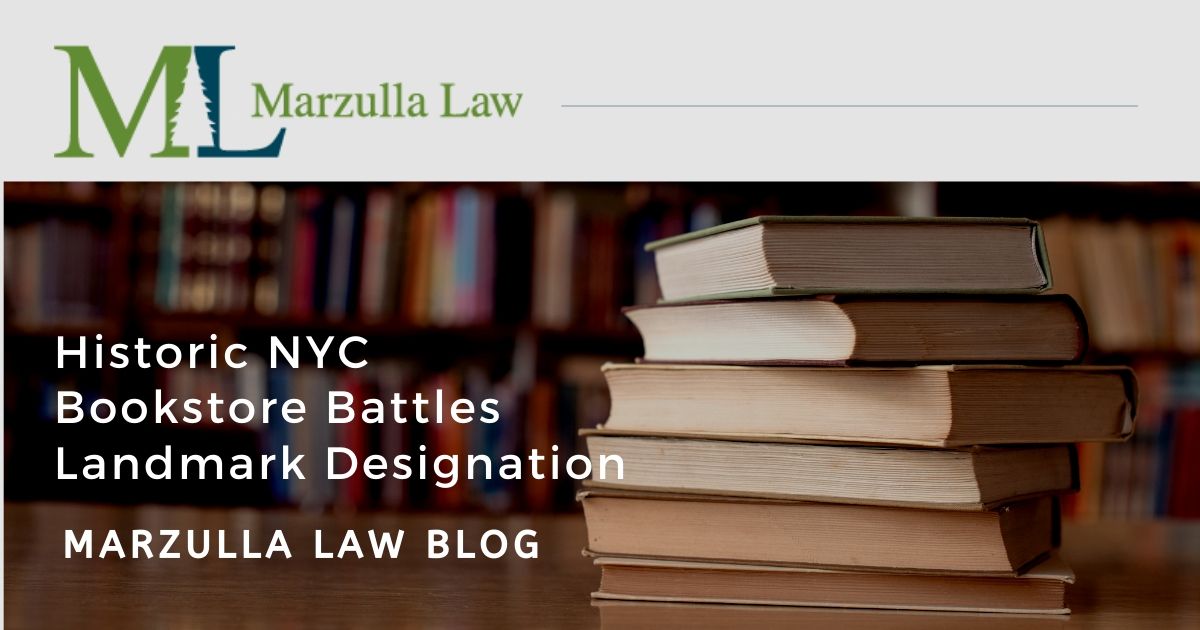 Why would New York City’s Strand, one of the world’s largest and most venerable independent bookstores, oppose city designation as a historic landmark? According to the Strand’s owner, this designation will add a lot of municipal red tape that may sink her business. She will soon file suit in Manhattan federal district court challenging the City’s landmark designation of the bookstore’s eleven-story building as an uncompensated taking of her property, in violation of the Fifth Amendment.

Until a few months ago, landowners were barred from bringing such taking claims (also called inverse condemnation) in federal court. But last June the U.S. Supreme Court, in a case out of Pennsylvania, flung open the federal courthouse doors to allow property owners to sue in federal court for violation of their constitutional rights by local government officials. Under the federal Civil Rights Act, landowners may also recover their attorneys’ fees and costs if they win.

In bringing suit, the Strand will rely on a 1978 Supreme Court decision challenging restrictions imposed by New York City’s landmark designation of Grand Central Station. In that case the Supreme Court held that, while the Constitution allows reasonable government restrictions on the use of property, regulation that goes too far is a taking for which the Fifth Amendment requires just compensation.

The Constitution states, private property shall not be “taken for public use without just compensation.” As one of the first federal district court inverse condemnation cases since they were authorized by the Supreme Court, the Strand’s suit may well serve as a landmark for just how far government regulation can go before it violates the Fifth Amendment.