How to Prove That Your Fees and Litigation Costs Are Reasonable 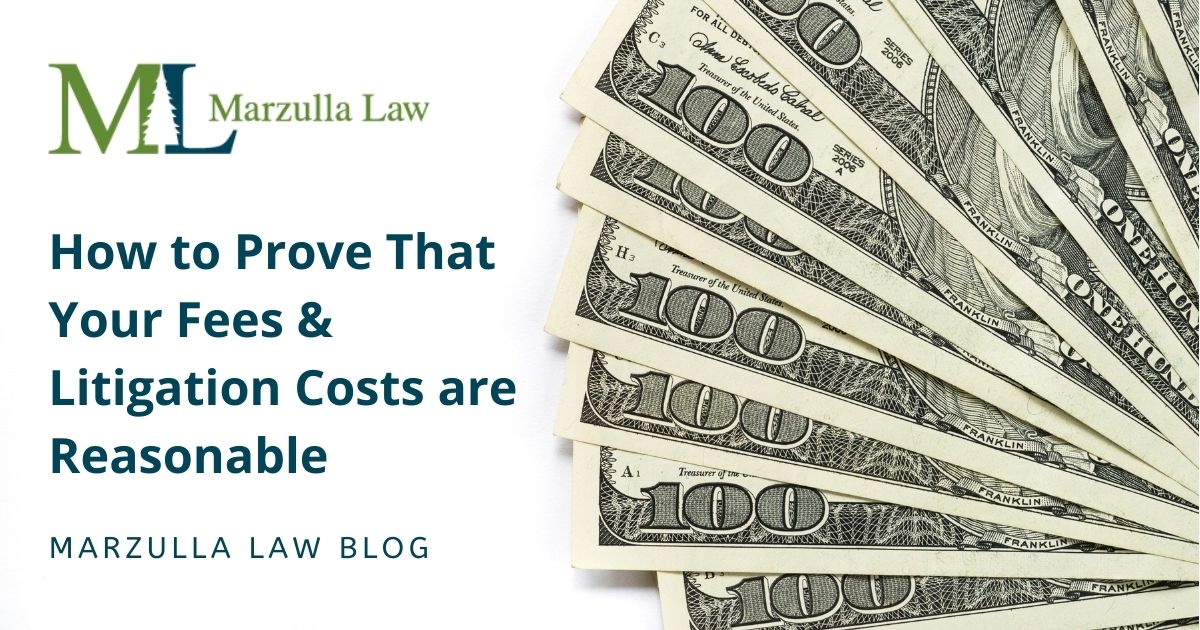 At some point, every lawsuit ends. If the plaintiff prevails in a taking case, under the Uniform Relocation Assistance and Real Property Act, plaintiffs can recover “reasonable attorney, appraisal, and engineering fees, actually incurred because of such proceeding.” What constitutes reasonable, however, can be an entirely separate issue for litigation. A recent decision from the U.S. Court of Federal Claims provides a good primer on determining what is or is not reasonable.

Following extensive litigation over seven years, and numerous decisions by the U.S. Court of Federal Claims and the Federal Circuit Court of Appeals, the Court ruled for plaintiffs who had claims involving 145 of 173 parcels in a rails-to-trails taking case, William C. Hardy and Bertie Ann Hardy v. United States.

Plaintiffs must document their entitlement to a fee award. That burden, though, is generally satisfied through the submission of invoices and billing records. An attorney seeking to prove entitlement to a fee award should provide sufficient detail to allow the court “to determine whether the hours, fees, and expenses are reasonable for any individual item invoiced.” The Court found that counsel had provided sufficient evidence to support its hourly rates.

But the Court sliced 5%-6% off the top of the fee award for the unsuccessful claims. In addition, the Court reduced the fee award by 5% for administrative work characterized as paralegal work; by 5% for block billing where it was impossible to evaluate the reasonableness of time billed; by 5% for unreasonable travel fees; by 3% for excessive, duplicative, or unnecessary hours; and removed 76.7 hours billed for representational work or work on separate cases.

The Court agreed with the Government that some costs submitted by plaintiffs for “inflated hotel and airfare costs” for some trips were “unreasonable,” and therefore reduced the travel award by 15%. The Court also deducted the full amount  of the claimed overhead, $10,286.36, “[d]ue to the lack of documentation.” The Court also reduced by 10% the printing costs of using outside vendors, another 10% for expedited shipping charges, explaining that plaintiff must show that the expedited shipping charges were for purposes that were “reasonable or necessary, as opposed to merely convenience for counsel,” and another 10% for shipping charges not adequately documented.