How to Win Your Case but Lose Your Attorneys’ Fees 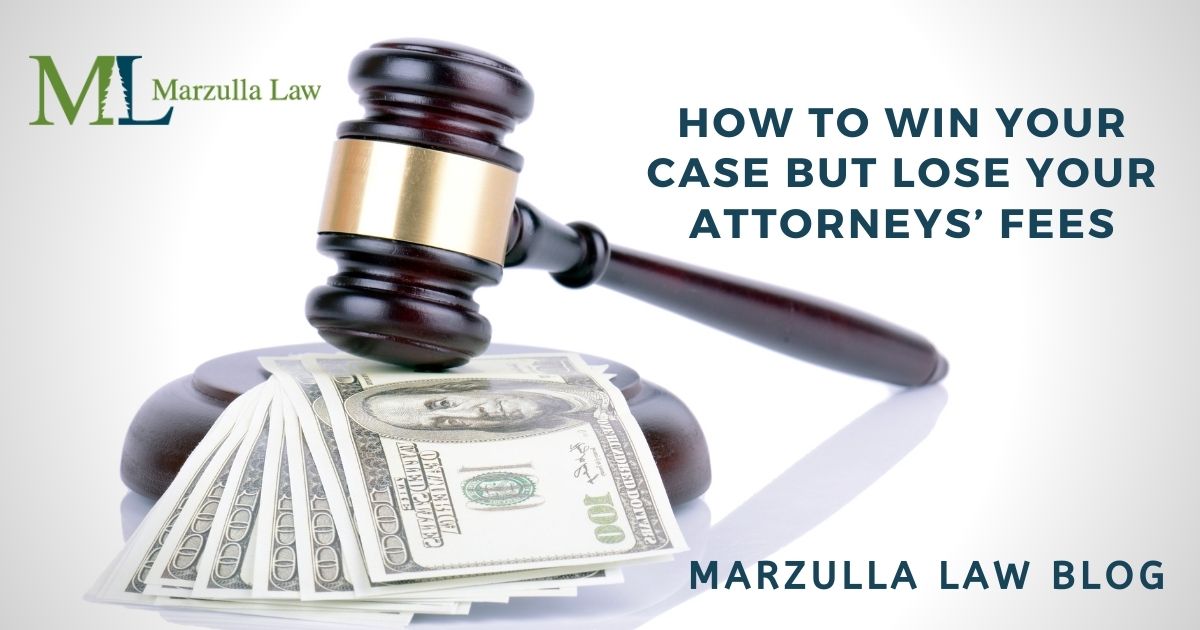 Having litigated a case for years and negotiated a hefty settlement with the Department of Justice—being paid your attorneys’ fees and costs for handling the litigation would seem to be a given. Maybe not.

In 2017, a class of former employees at the Department of Veterans Affairs (VA) settled a back-pay lawsuit in which the United States agreed to pay class members over $600,000 for unpaid Cost of Living Adjustments, Locality Pay Adjustments, Sunday premium pay, and evening and weekend pay. The settlement, however, failed to address attorneys’ fees and costs, including the unpaid fee owed to the third-party Class Administrator.

Following the Court of Federal Claims’ approval of the settlement agreement, class counsel petitioned for attorneys’ fees and costs under the Equal Access to Justice Act (EAJA), 28 U.S.C. §2412. The Government conceded that Plaintiffs were a “prevailing party” under Section 2412(d) of EAJA, having secured a large settlement for the Class that materially altered the parties’ legal relationship.

Acknowledging that “the consequence” of its decision was “unquestionably harsh,” the Court of Federal Claims in late July issued a decision denying all attorneys’ fees and costs to class counsel, and to the third-party Class Administrator, which the Court also noted was “left adrift burdened by continued duties to the Class. . . .”