Indemnification Agreement No Bar to Plaintiff’s Right to Recover 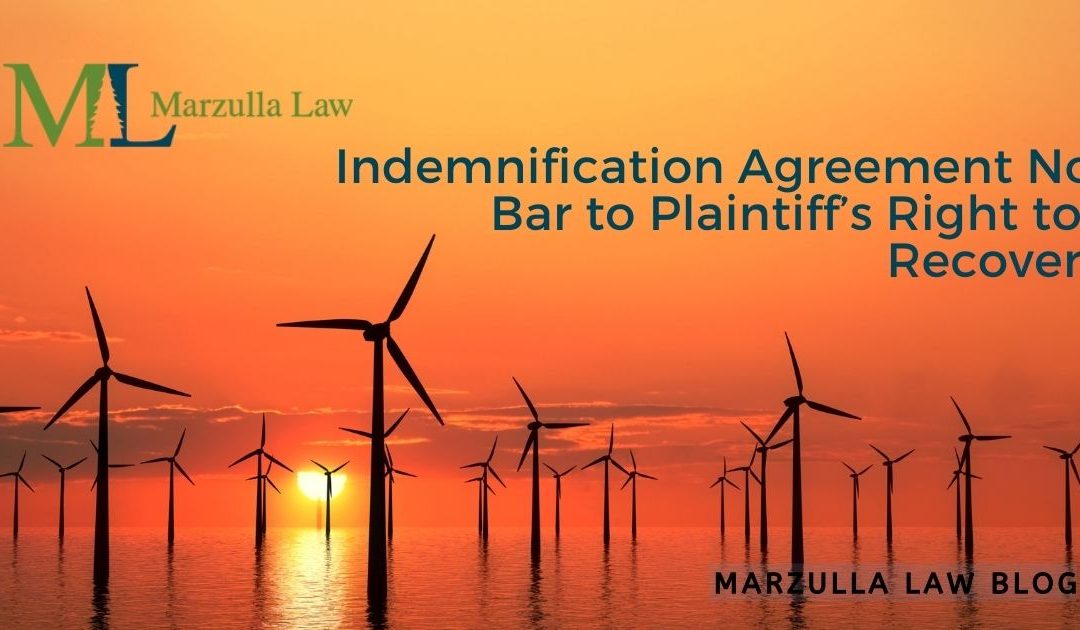 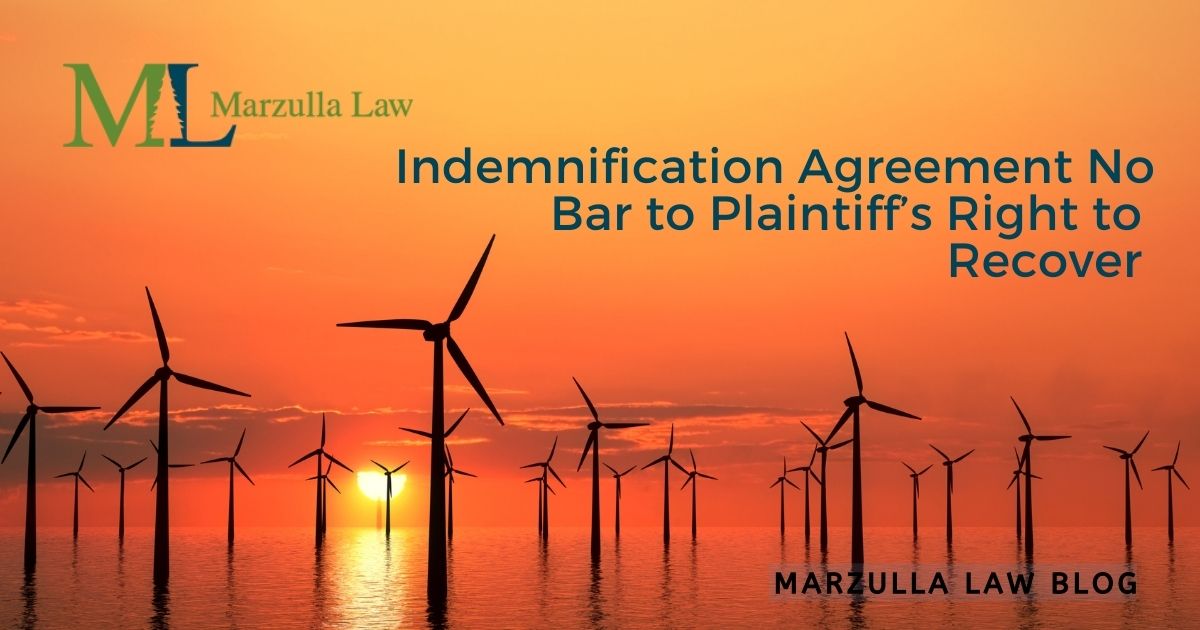 Pacific Wind, LLC owns a wind farm in Kern County, California, which it leased to a subsidiary of EDF Renewable Energy, Inc. In 2012, the wind farm was sold to PacWind Holdings Lessor Trust and then leased back to EDF for a 20-year term. After placing the wind farm in service, Pacific Wind applied for over $100 million in Section 1603 grants under the American Recovery and Reinvestment Act of 2009, which Congress enacted to encourage construction of alternative energy production facilities.  Under Section 1603, Pacific Wind was entitled to a 30% credit of the dollar amounts invested in grant-eligible assets.

The Treasury Department, however, disallowed some of Pacific Wind’s costs, and in April 2019, Pacific Wind sued in the U.S. Court of Federal Claims, alleging that the Government underpaid it by over $8.4 million.

The Court first noted that the Government “may indeed be obliged to follow a statute or regulation regardless of whether it has a contractual duty to perform.”  Analyzing the standing issue, the Court concluded that Pacific Wind satisfied the standing requirements. As to redressability, the Court explained that this inquiry “focuses on whether the injury that a plaintiff alleges is likely to be redressed through the litigation—not on what the plaintiffs ultimately intends to do with the money recovered.” The Court held that “Pacific Wind’s indemnification agreement with EDF is immaterial to the Government’s liability and does not impact Pacific Wind’s right to recover for the loss for which the Government was responsible.”