Just Compensation Requirement for Property Taking Is Not Dischargeable in Bankruptcy 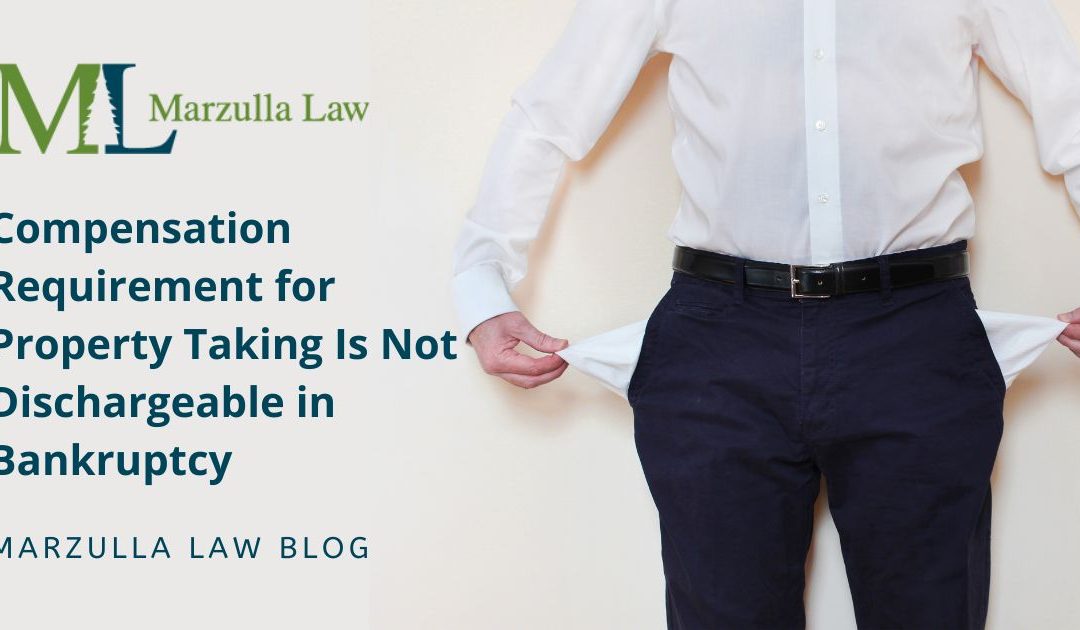 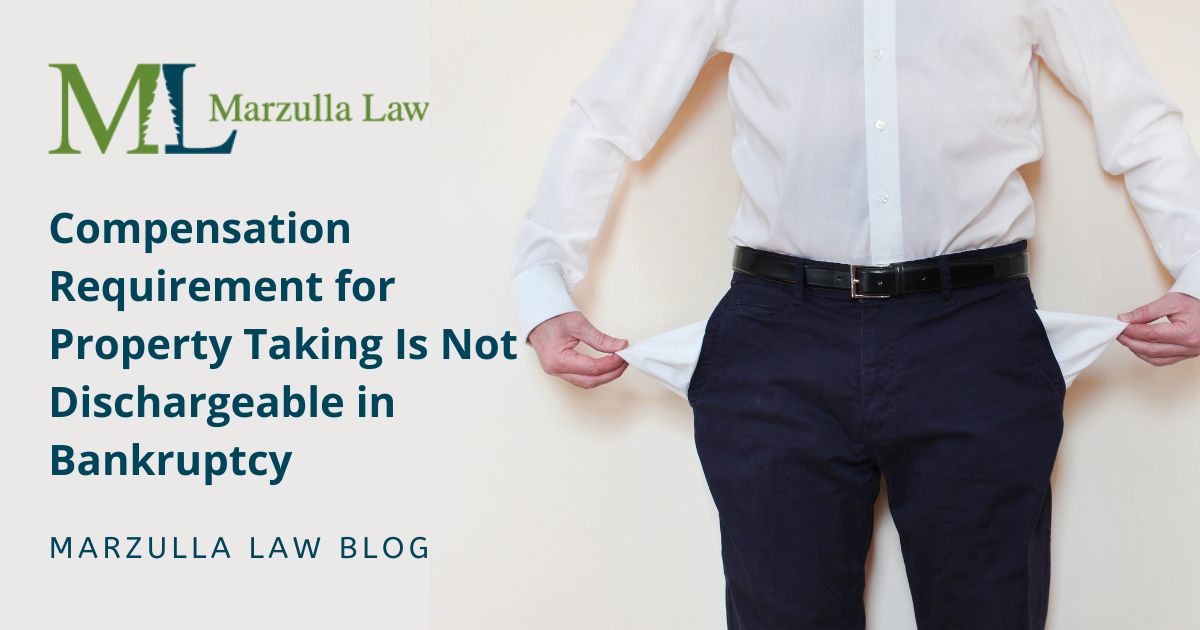 On July 18, 2022, First Circuit Judge Kayatta, appointed to the bench in 2013 by President Obama, issued a robust rejection of the Puerto Rico Financial Oversight and Management Board’s argument, supported by the U.S. Justice Department, that it could discharge prepetition taking claims in a bankruptcy proceeding.

To ameliorate Puerto Rico’s fiscal crisis, Congress enacted the Puerto Rico Oversight, Management, and Economic Stability Act, which created a special bankruptcy proceeding to allow the Commonwealth of Puerto Rico and its instrumentalities to restructure debt in bankruptcy. Serving as the debtors’ representative in the bankruptcy proceeding, the Board proposed to treat all pending direct eminent domain and inverse condemnation claims as unsecured claims, subject to payment and discharge at potentially a fraction of what the taken property was worth.

The Board argued that under recent precedent, the right to just compensation had been redefined as merely an entitlement to payment, and once a taking has occurred, that right was “untethered from the substantive Takings Clause violation itself. The Solicitor General of the United States filed an amicus brief supporting the Board. But the Court rejected the Board’s reading of recent precedent, stating instead that the just compensation obligation is more than “a mere monetary obligation that can be discharged by statute.”

The First Circuit elaborated by stating: “Just Compensation then does not serve only as a remedy for a constitutional wrong; it serves also as a structural limitation on the government’s very authority to take private property for public use.”  And “where the government’s activities have already worked a taking . . . , no subsequent action by the government can relieve it of the duty to provide compensation.”

The Board’ also argued that the Court’s ruling could impair a municipality’s ability to restructure its debts in bankruptcy, offering a parade of horribles as support. In rejecting this argument, the Court stated: “These horribles all presume that a substantial portion of a hypothetical municipality’s debit obligations is unpaid compensation for takings.” The Court observed that “interpreting the law to create an incentive to pursue [bankruptcy to avoid taking obligations] strikes us as poor policy. . . .”