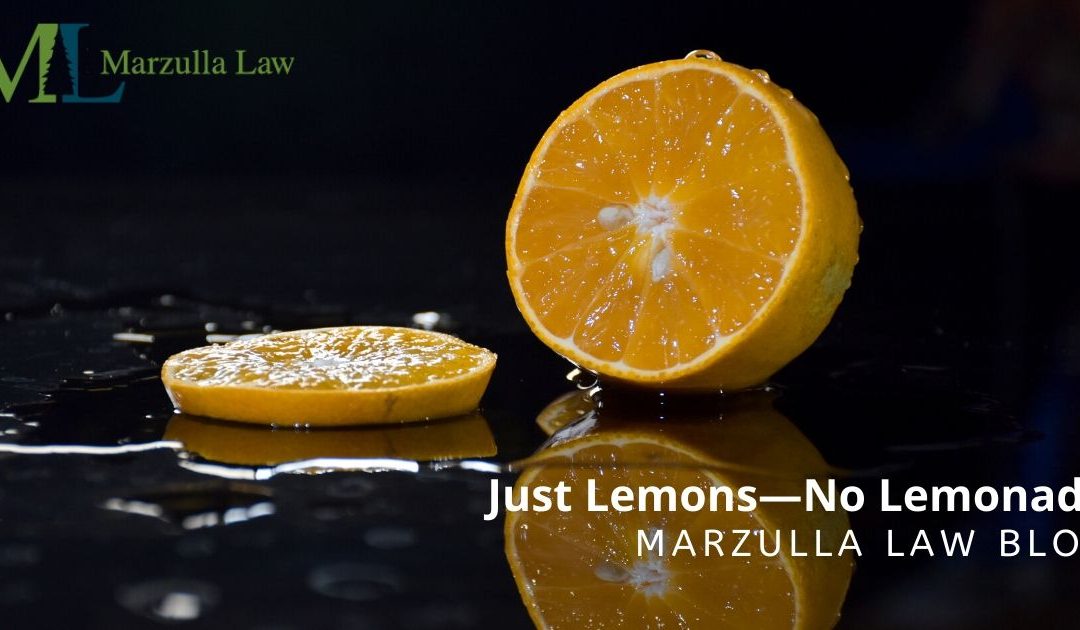 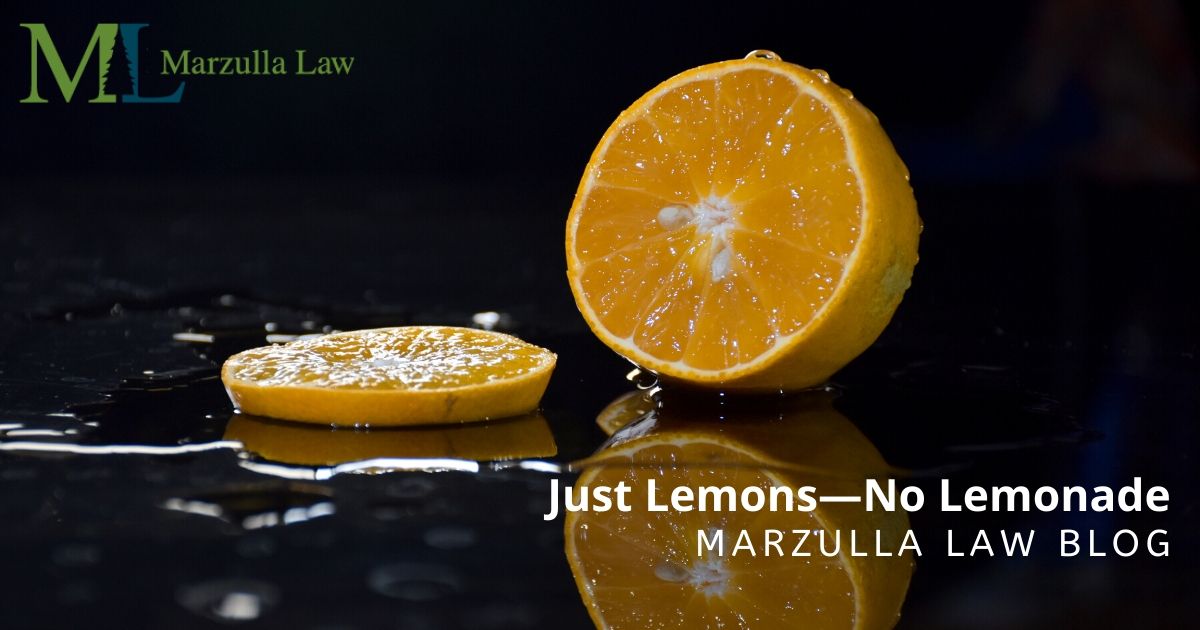 Lemon Bay filed a federal taking lawsuit in the U.S. Court of Federal Claims on March 27, 2017, and later amended its complaint on May 4, 2017. The complaint asserted a per se taking under Lucas v. South Carolina Coastal Council, and a regulatory taking under Penn Central Transp. Co. v. New York City.