No “Patch of Heaven” for This Flooded Plaintiff 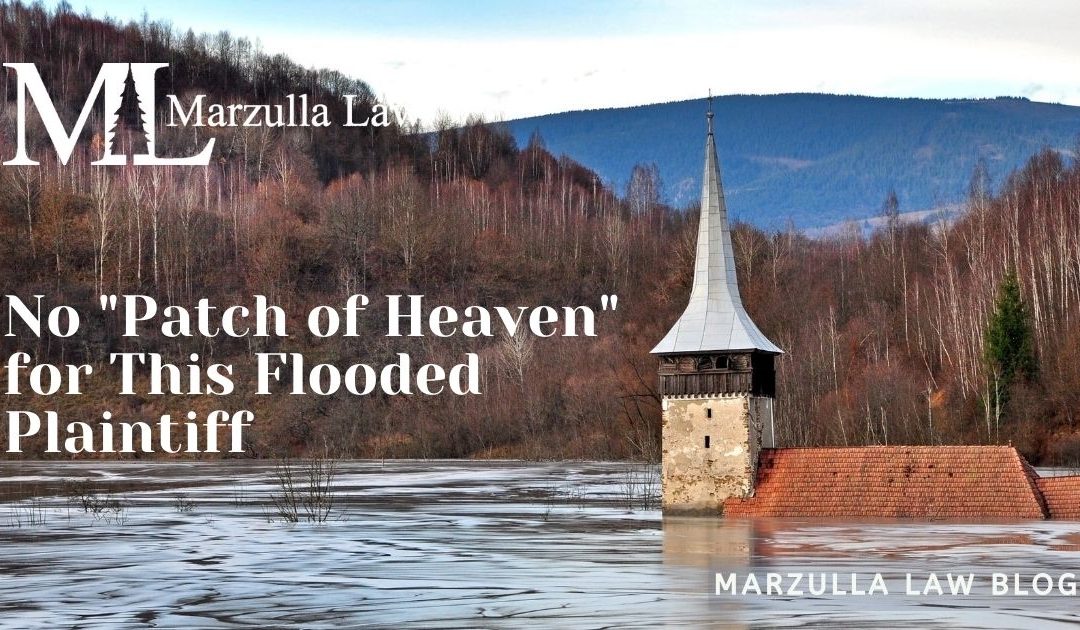 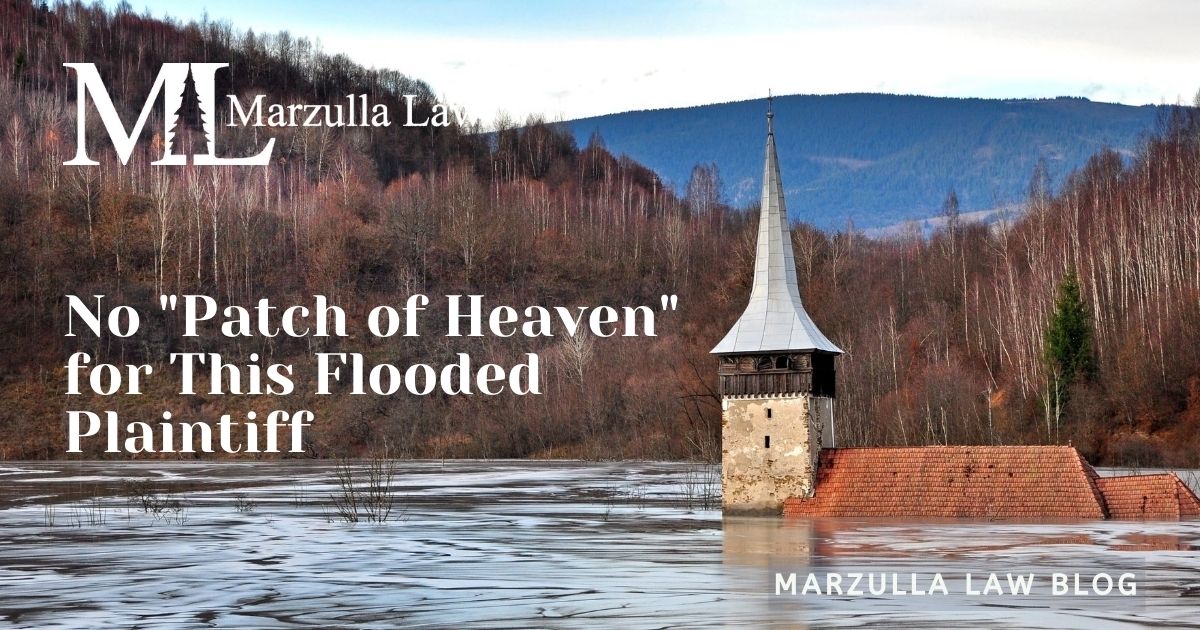 Whether the flooding of private land results in a judgment of Fifth Amendment taking in the United States Court of Federal Claims depends on what evidence the Plaintiff offers to prove that the Government caused the flooding. The taking case brought by Ministerio Roca Solida Church in Nevada (the Ministry), founded by Pastor Victor Fuentes, is one such example. The Ministry owns a 40-acre parcel of land within the Ash Meadows National Refuge, on which it operates a church camp named “Patch of Heaven.” Beginning in 2010, the Camp experienced severe flooding, damaging camp buildings, impeding access to the property, and sweeping away grass, trees, and other vegetation.

The Ministry claimed that the U.S. Fish and Wildlife Service’s construction of a restoration channel on the property caused the destructive flooding that occurred in 2010, 2015, and 2016. According to the Ministry, the Government’s installation of a berm upstream of the property to divert spring water blocked the natural path of the water that otherwise would have discharged on the western side of the property—away from the church camp.

The Ministry sued for a taking in the Court of Federal Claims, contending that the Government’s actions constituted a per se, physical taking (at least of a flowage easement) under the multi-factor test in Arkansas Game & Fish Commission. Since the mid-1990s, the U.S. Fish and Wildlife Service has been engaged in the restoration of the habitat of two fish species in the Refuge—the pupfish and the speckled dace. To accomplish this goal, the Fish and Wildlife Service took steps to fill in irrigation ditches in the Refuge and return spring waters back to their historic paths. As a result, it was undisputed that the Patch of Heaven lost one of its most attractive features—the supply of spring water that had flowed through the property in a manmade ditch that the Ministry had used for recreational purposes and to perform baptisms. Whether the Fish and Wildlife Service’s actions caused the flooding of the church camp gave rise to this taking case.

The Government disagreed that the Service’s actions caused the flooding to occur and the Court agreed, pointing to facts determined during a four-day trial. The Court noted that the record contained significant historical evidence, such as satellite imagery of the property in 1948 showing a flood channel through the property. The Court also reviewed expert hydrologic testimony, which included physical modeling, and the expert testimony of a meteorologist.

Based on the expert and fact testimony adduced at trial, the Court concluded that the Ministry “failed to prove that the restoration project caused the flooding of its property.” Citing the Federal Circuit’s decision in St. Bernard Parish, the Court held that the Ministry failed to show “that the government’s actions were the direct and proximate cause of the flooding.” Therefore, the Court entered judgment for the Government.