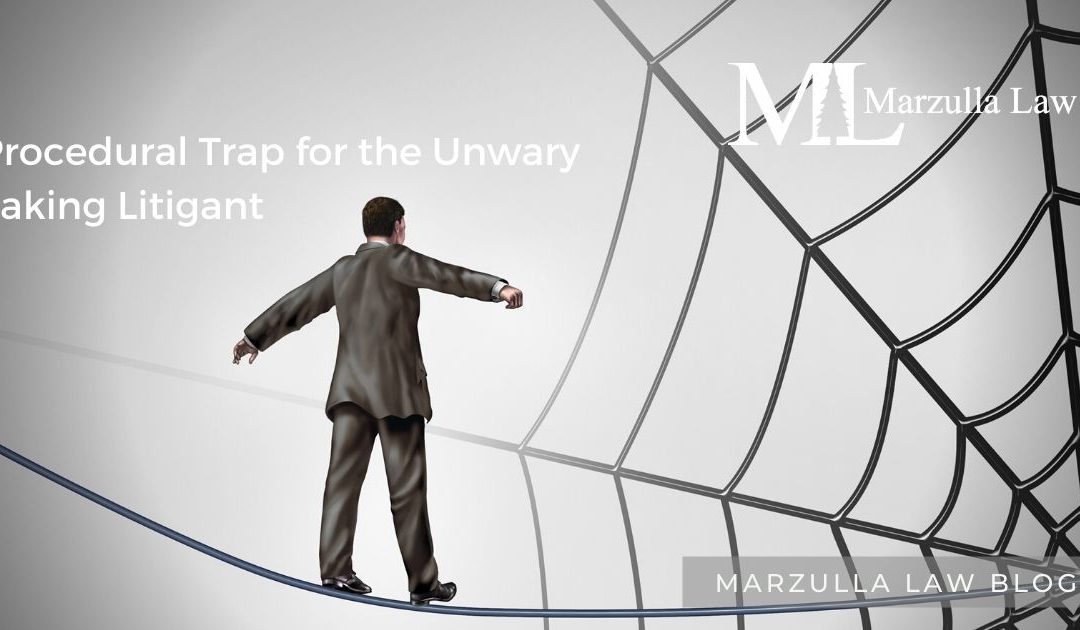 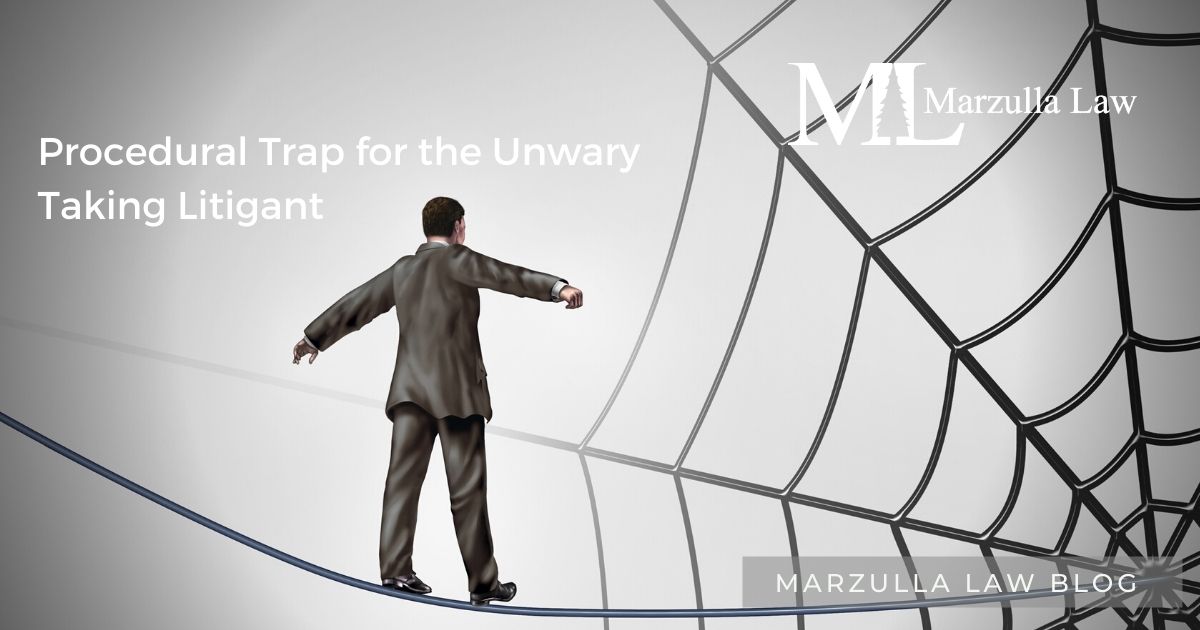 Few procedural rules facing litigants in the U.S. Court of Federal Claims are as badly maligned as 28 U.S.C. § 1500. Referred to simply as “Section 1500” by seasoned practitioners, the provision has been called “outdated and ill-conceived,” “an anachronism,” and “an awkward tool that has outlived its original purpose.” See Erika Bailey-Johnson v. United States.

Despite the numerous criticisms heaped on Section 1500, it remains alive and well. This summer, Section 1500 has been the basis for two CFC judges to dismiss two taking claims for lack of jurisdiction.

Last week, the court dismissed a taking case brought by Askan Holdings, Ltd., a foreign company operating in the airline industry. The Treasury Department had blocked Askan from receiving a refund of its down payment on an aircraft when a prospective purchase failed. Askan sued in the Court of Federal Claims, asserting a taking claim. The Government successfully moved to dismiss for lack of subject-matter jurisdiction under Section 1500, and for another reason never reached by the court.

Section 1500 limits the jurisdiction of the CFC based on the pendency of claims in other courts:

Because the court found that Askan had earlier filed claims in the U.S. District Court for the District of Columbia based on the same operative facts as its later filed taking claim, the court held that Section 1500 deprived the CFC of jurisdiction.

A few weeks earlier, the court dismissed a taking claim brought by a property owner, Gary Bailey, who alleged that the denial of a Section 404 (wetlands) permit under the Clean Water Act resulted in the taking of his property. Unfortunately, when the taking claim was filed, Bailey had claims pending the U.S. District Court for the District of Minnesota challenging the same actions under the Administrative Procedure. The court determined that Bailey’s taking claim and the APA claim were based on the same operative facts and dismissed the case for lack of jurisdiction under Section 1500.