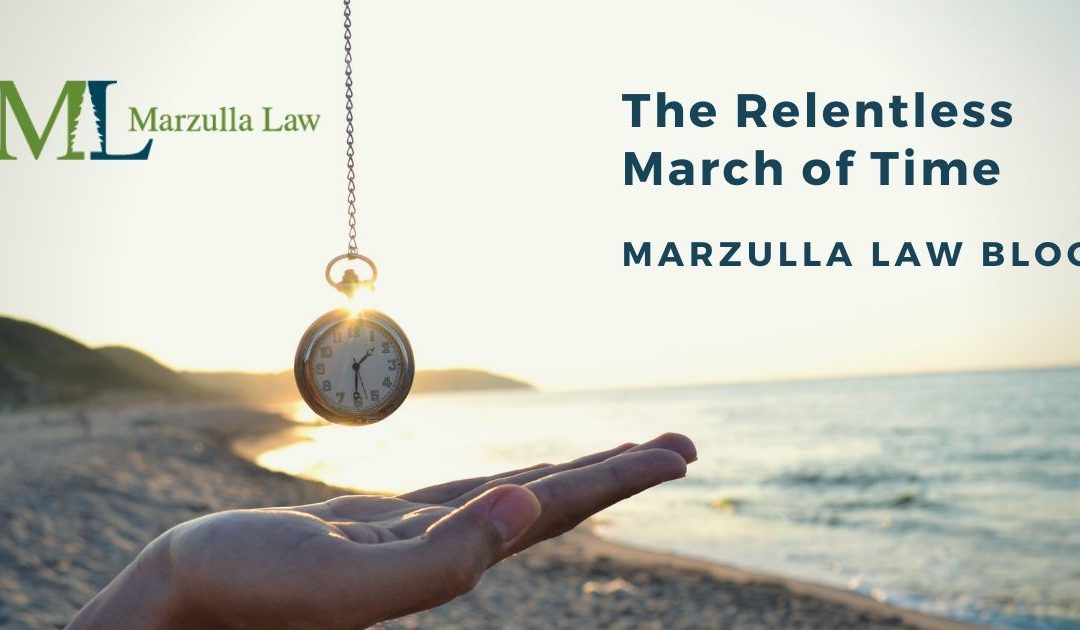 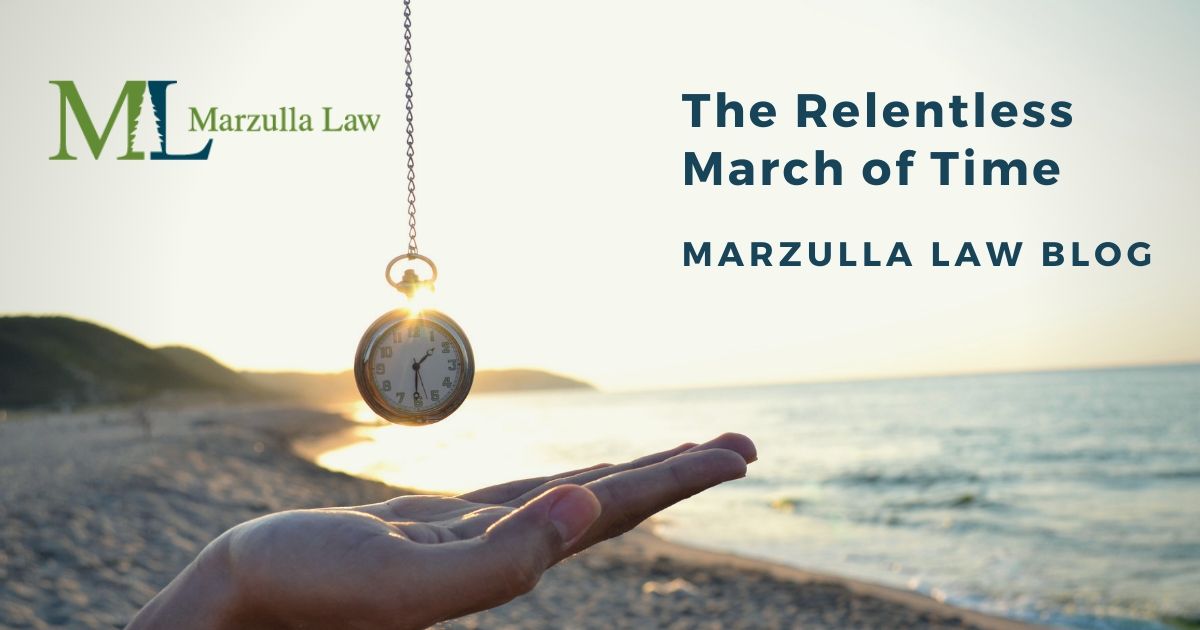 Over a year ago 62 landowners near the Dogtooth Bend Peninsula in southern Illinois sued the U.S. Army Corps of Engineers in the Court of Federal Claims for taking their property rights. Jackson-Greenly Farm, Inc. v. United States, No 18-cv-1141L (August 30, 2019),

The landowners claimed that the Corps’ practice of increasing river training structures in the Middle Mississippi River caused recurrent, atypical flooding that destroyed their farmland, crops, and rural roads. The flooding caused dozens of landowners to lose their livelihoods.

Earlier in 2016, the Government had declined to finance the repair of a levee that would have provided flood protection for their land. The landowners contended that because the Corps knew that their land would be flooded and refused to take action to prevent it, the government had taken their land—a permanent, physical taking. The Government moved to dismiss their case, arguing that the Tucker Act’s six-year statute of limitations barred the claim. The Court agreed.

When does a takings claim accrue?

The Court noted that the Dogtooth Bend area has been subject to frequent flooding since the eighteenth century, and that the levee offered minimal protection.  In addition, after a 2011 flood, the government even offered the landowners buyouts and help with relocation. The Court concluded that the landowners knew or should have known about the Corps’ river training structures before the flooding that gave rise to the litigation.

The landowners relied on the stabilization doctrine to establish that their claims were timely. This doctrine is founded on the idea that in certain instances of flooding, the source of the flooding is not a single event, but is a continuous series of events. In such cases, a taking claim does not accrue until the “consequences of the inundation have so manifested themselves that a final account may be struck.” United States v. Dickinson, 331 U.S. 745, 749 (1947).

The Court rejected the contention that the stabilization doctrine applied. According to the Court, the taking claim stabilized before August 3, 2012, six years before the complaint was filed, because recurrent flooding was a reality for decades.

Having never reached the merits, the Court dismissed the landowners’ taking claim for lack of timeliness.