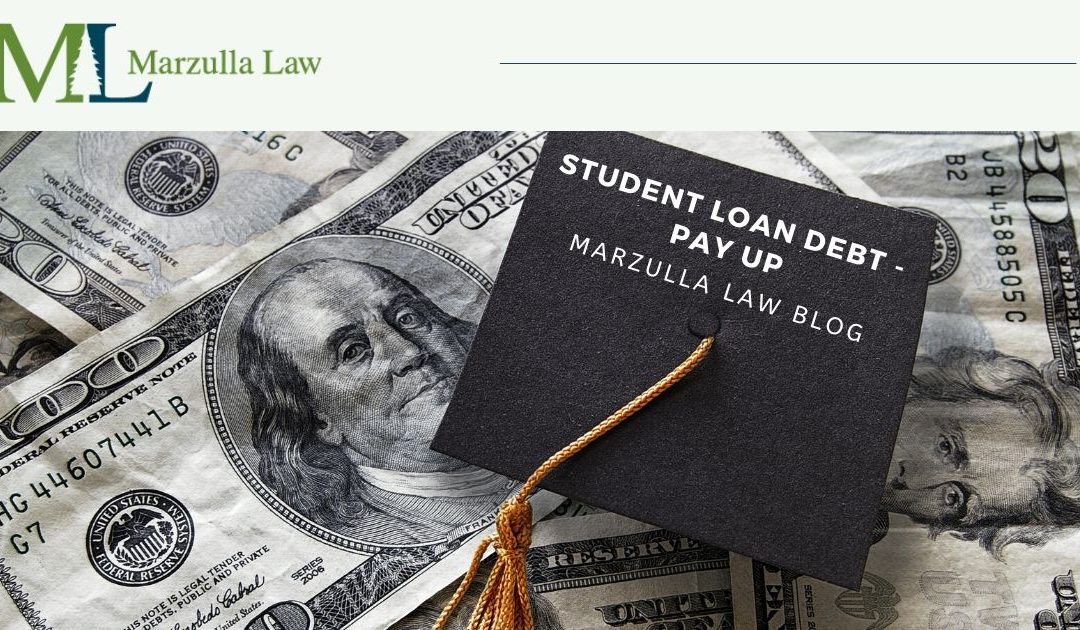 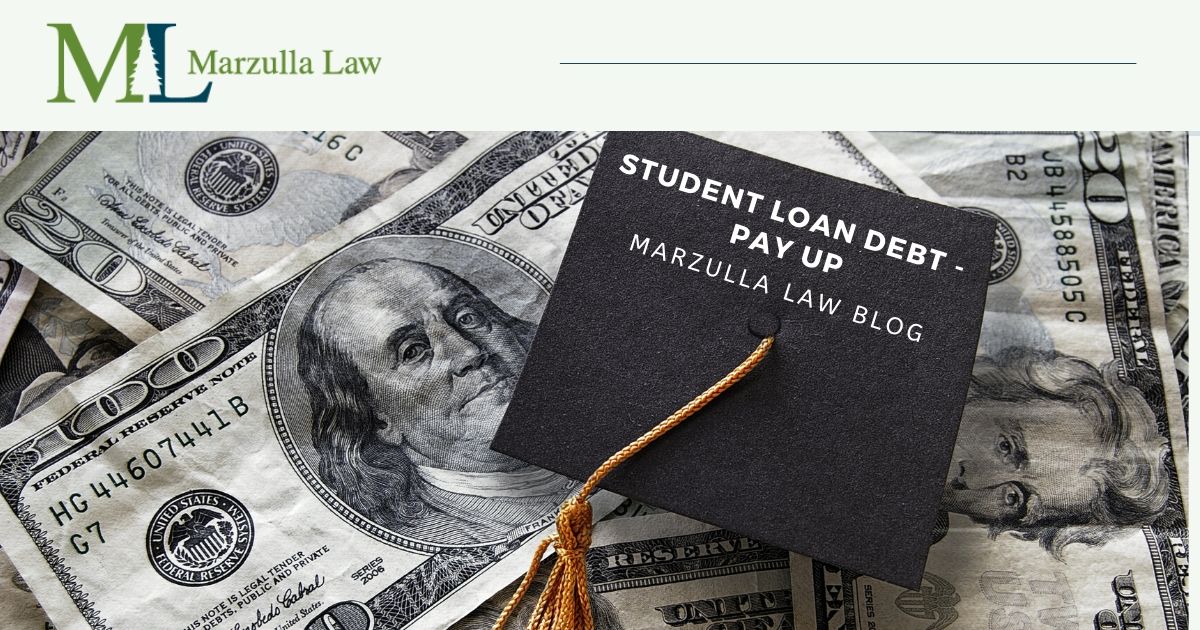 In 2018, Nelson sued the United States Department of Education and the Missouri Department of Education in state court, challenging the offsets. The U.S. Education Department removed the case to federal court. The federal district court dismissed Nelson’s lawsuit, stating that “Nelson has rarely made payments toward her loan obligations, other than when amounts are taken from income tax refunds.” The district court explained that more money was being garnished than was originally owed because “the offset money has gone to pay accrued interest, not the loan principal.”

Nelson then sued the United States in the U.S. Court of Federal Claims, asking the Court to clear her credit history, order the Missouri and U.S. Education Department to stop garnishing her income taxes, and reimburse her for the improper refund offsets.

The Court has jurisdiction over illegal exaction claims

Nelson’s claim was barred by the doctrine of claim preclusion

The purpose of claim preclusion doctrine, the Court noted, is that a party who has litigated an issue and lost should be bound by that decision. The doctrine applies when: (1) the issue is the same, (2) the issue was actually litigated in the first suit, (3) resolving the issue was essential to enter a final judgment, and (4) the party had a full and fair opportunity to litigate in the first suit.

Since Nelson previously litigated in district court the merits of her claim that she was not in default of her student loans, and judgement was entered against her—the Court held that she was bound by that ruling. The Court also held that it did not have jurisdiction over Nelson’s other claims for relief.