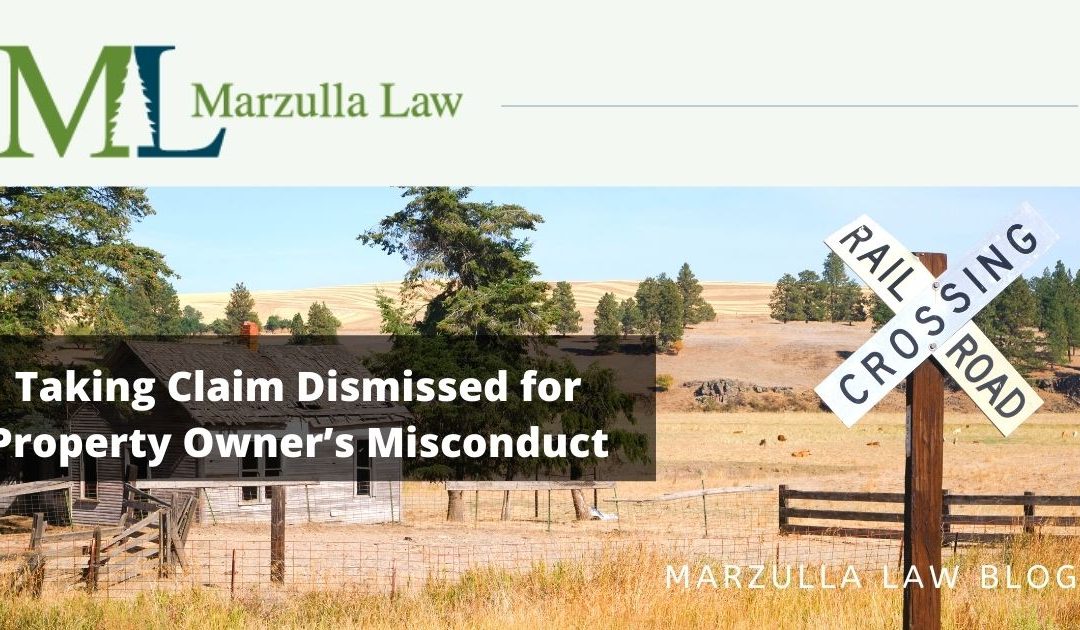 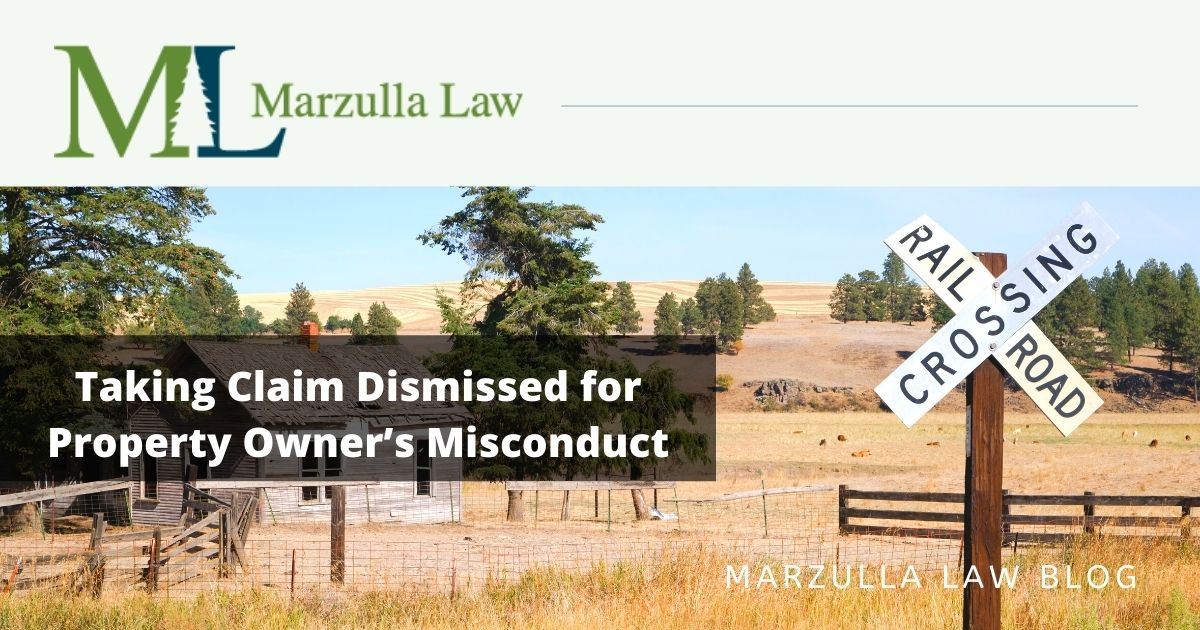 Paul and Ann Nix own real property next to a railroad line in Marion and Hamilton Counties, Indiana. Following the conversion of the railroad line into a recreational trail under the National Trail Systems Act, they brought a rails-to-trails taking suit against the United States in the U.S. Court of Federal Claims.

On February 12, 2021, the Government sent its appraiser to inspect the properties at issue in the lawsuit, primarily from the trail and other public areas. Although the Nix’s had been advised by counsel that appraisers would at some point need to inspect their property, they were not notified when the Government appraiser came out to conduct the inspection. Mrs. Nix, who was home alone when the appraiser showed up, stated that she “had no clue who this guy was and why he was taking pictures.” She called her husband at work, and he proceeded to call the appraiser, who had given his contact information to Mrs. Nix. Although Mrs. Nix stated that she was concerned for her safety, neither she nor Mr. Nix called the police.

Having been instructed not to speak to the property owners, the appraiser did not return Mr. Nix’s call. Eventually, Mr. Nix left 23 voicemail messages for the appraiser over a four-hour period, many of which were laden with profanity and several contained explicit threats. The Court noted that many calls were made after Mr. Nix learned the reason for the appraiser’s presence in front of his house.

The Court issued the Nix’s a show-cause order for why their case should not be dismissed with prejudice. Although Mr. Nix offered apologies for his profane and abusive telephone calls and voicemail messages, the Court was unconvinced:

It apparently did not occur to Mr. Nix that his behavior was problematic until he learned that it would have a significant consequence: losing his representation in this case. Furthermore, his initial apology to [the appraiser] was diminished by his attempt, in the same breath, to justify his behavior. . . . [T]he court is unconvinced that Mr. Nix would have expressed contrition absent the loss of representation and, subsequently, receipt of the court’s show cause order.

Stating that the Court has authority to sanction misconduct under its inherent power to manage its affairs and ensure that the judicial process is not abused, the Court concluded that dismissal of the Nix’s claim with prejudice was the appropriate, proportionate sanction to impose.