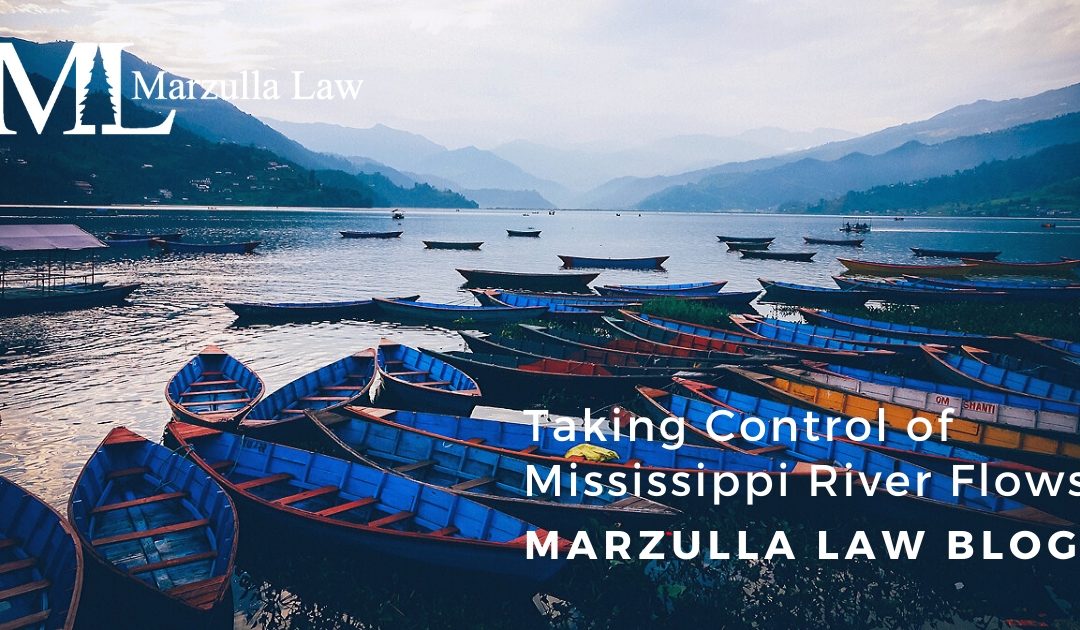 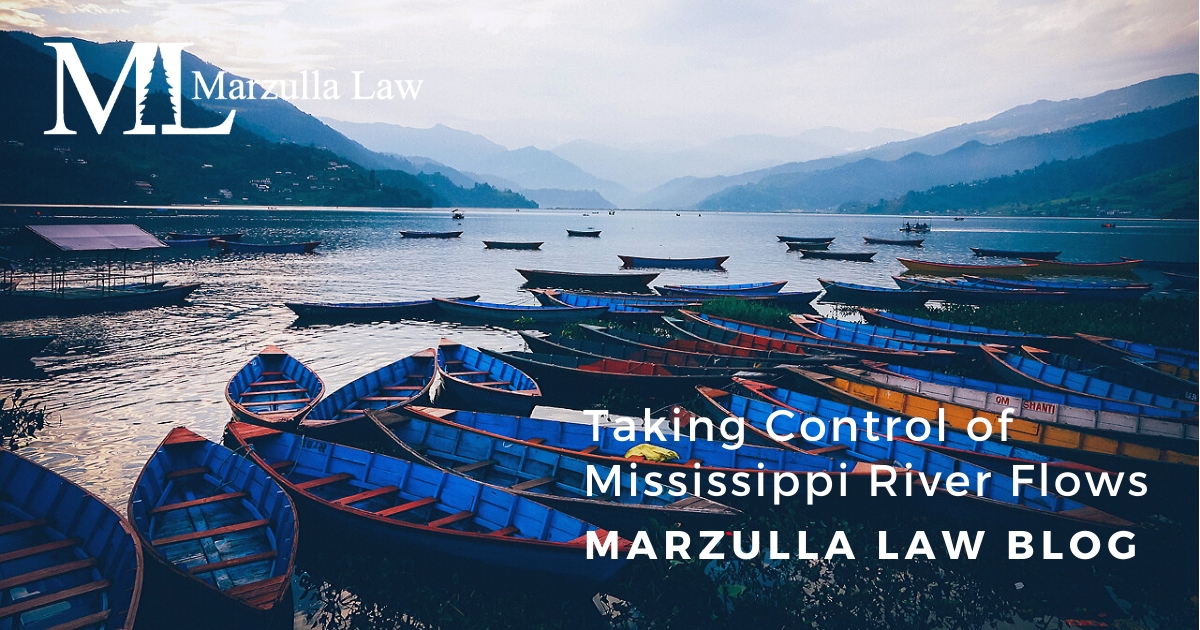 In 1954, the United States Army Corps of Engineers advised Congress of an impending economic catastrophe likely to result if the Government did not try to channel flows back into the lower Mississippi River that had been increasingly diverting into the Atchafalaya River. Predictions were that left unchecked, the lower Mississippi River would become nothing more than a polluted rivulet, and the ports of Baton Rouge and New Orleans would cease to be operable, resulting in massive economic losses for the region and the nation.

To address the problem, Congress authorized the Corps to build and maintain a combined set of structures known as the Old River Control Structure, designed to control and limit the volume of water flowing from the Mississippi River to the Atchafalaya River. However, no good deed goes unpunished, and over time, the operation of the Control Structure has caused a significant buildup of sediment in and on the banks of the Mississippi River near the Structure.

In 2019, the State of Mississippi and the J. Kelley Williams Revocable Trust separately sued the United States in the U.S. Court of Federal Claims alleging a taking of their property rights caused by the flooding of their properties resulting from the sediment build-up. The Government moved to dismiss the consolidated cases under Rule 12(b)(1), contending that plaintiffs lacked standing to pursue the claims, and under Rule 12(b)(6), arguing that the allegations failed to state a legally cognizable taking claim.

The Court also denied the Government’s motion to dismiss for failure to state a claim. The Court held that the Plaintiffs’ amended complaints “have provided more than enough specificity regarding the government actions that they allege resulted in a taking of their properties:  the construction and operation of the [Structure].”

The Court further rejected the Government’s argument that Plaintiffs had not properly alleged causation, citing the Federal Circuit’s decision in St. Bernard Parish. The Court rejected that argument, stating that “St. Bernard Parish cannot be read to require Plaintiffs to show what would have occurred on their land had the Corps undertaken no flood protection action on the lower Mississippi River.”