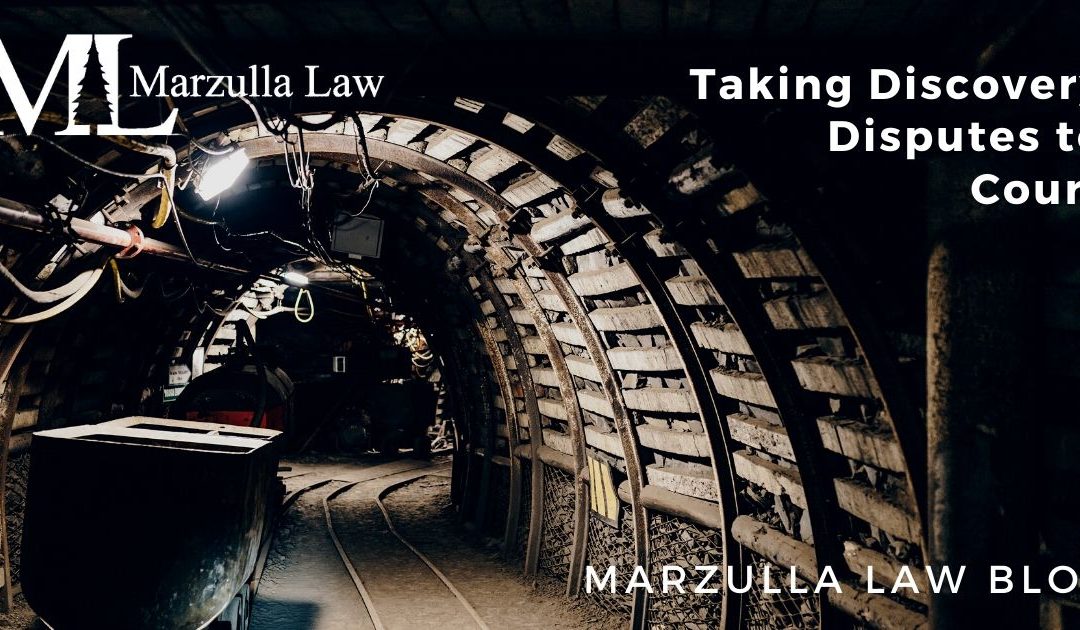 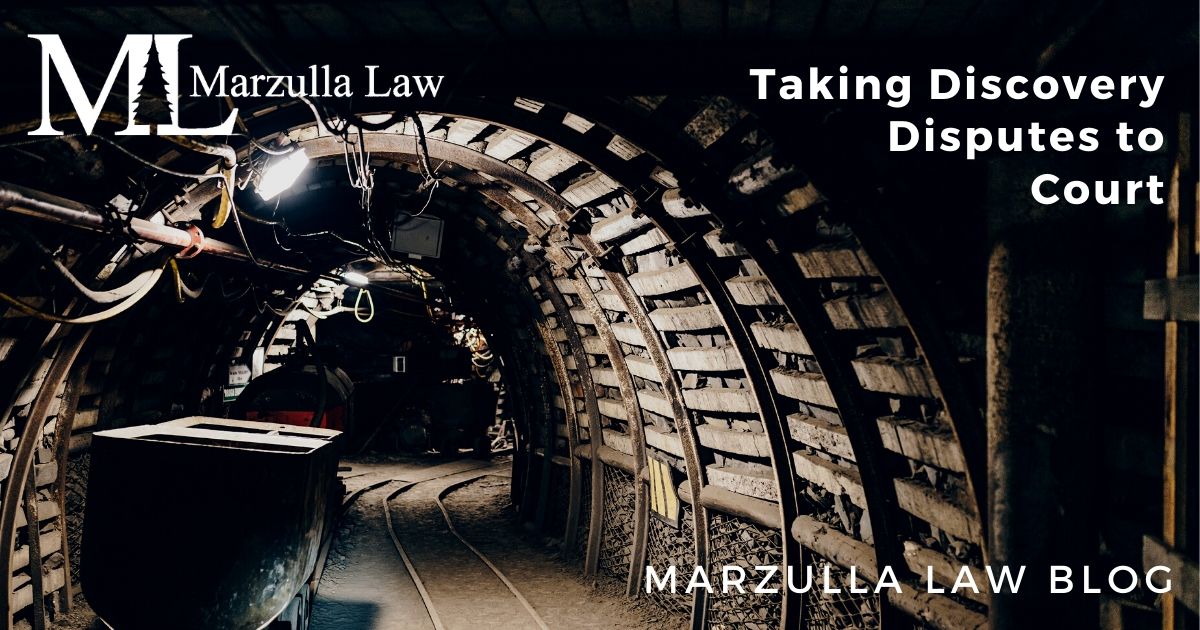 On March 31, 1992, Mingo Logan and United Affiliates entered into a lease, which allowed Mingo Logan to operate a coal mine (known as Spruce No. 1) in West Virginia. In 2007, the U.S. Army Corps of Engineers issued a Section 404 wetland permit to Mingo Logan. Under this permit, Mingo Logan was authorized to discharge fill material from the Spruce No. 1 coal mine into several nearby streams.

In 2011, the EPA, which has concurrent authority to regulate wetlands, withdrew the permit for two streams into which Mingo Logan was discharging, the Pigeonroost and Oldhouse Branch streams. These two streams accounted for 88% of Mingo Logan’s discharge areas authorized under its permit.

Mingo Logan unsuccessfully sued EPA under the Administrative Procedures Act, challenging EPA’s authority to revoke the permit as to those streams. In 2017, Mingo Logan brought a taking case in the U.S. Court of Federal Claims, alleging that the permit revocation constituted a categorical and a regulatory taking of Mingo Logan’s property value.

The Government produced its initial disclosures, including the administrative record from the APA case, but Mingo Logan filed a document request asking for additional documents and to require the Government to produce a privilege log. The Government filed a motion for a protective order to limit discovery, arguing that Mingo Logan’s requests were overly broad, unduly burdensome, and targeted privileged communications.

The Government argued that Mingo Logan’s taking claim should be evaluated based on the agency Section 404(c) administrative record, contending that extra-record discovery would “subvert the administrative process and disrupt the Agency’s presumption of regularity.” For extra measure, the Government argued that it would be unduly burdensome to obtain the documents Mingo Logan requested.

The Court rejected the Government’s arguments, pointing out that since Mingo Logan was not challenging the validity of EPA’s actions, taking principles, not the APA, provide the legal framework for the case. Here, the test is whether Mingo Logan has all relevant information available at the time of time, further noting that relevancy is construed more broadly during discovery.

Having concluded that Mingo Logan’s document requests and interrogatories were relevant and potentially necessary to the resolution of the claims, and not unduly burdensome for the Government to produce or answer, the Court denied the Government’s motion for a protective order and granted Mingo Logan’s motion to produce in part, reserving its ruling on any potential privileged communications.