Taking the Long Road to the Court of Federal Claims 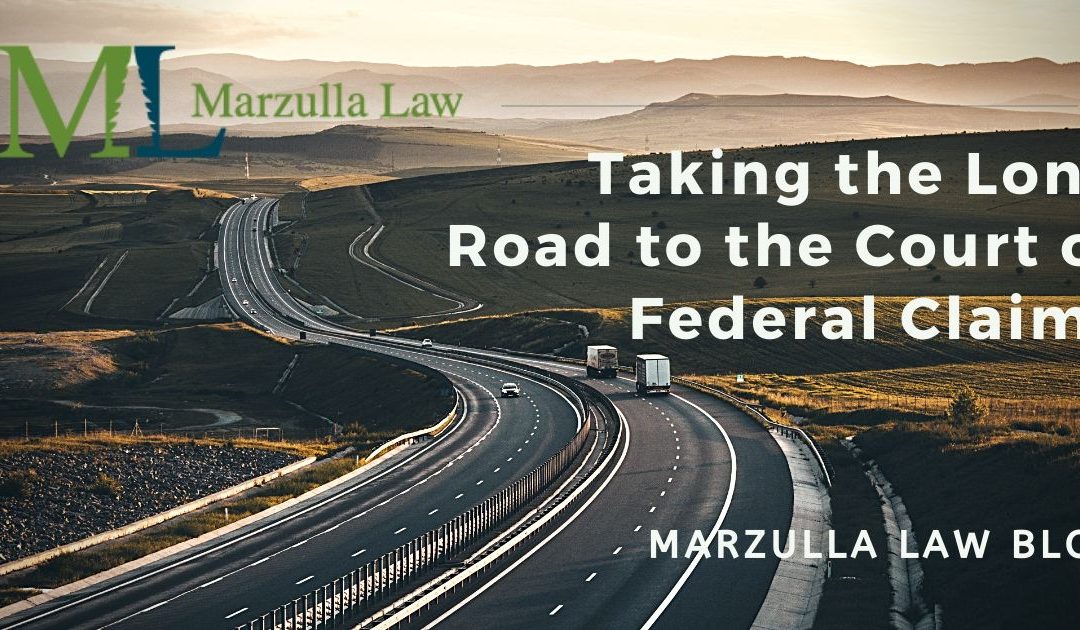 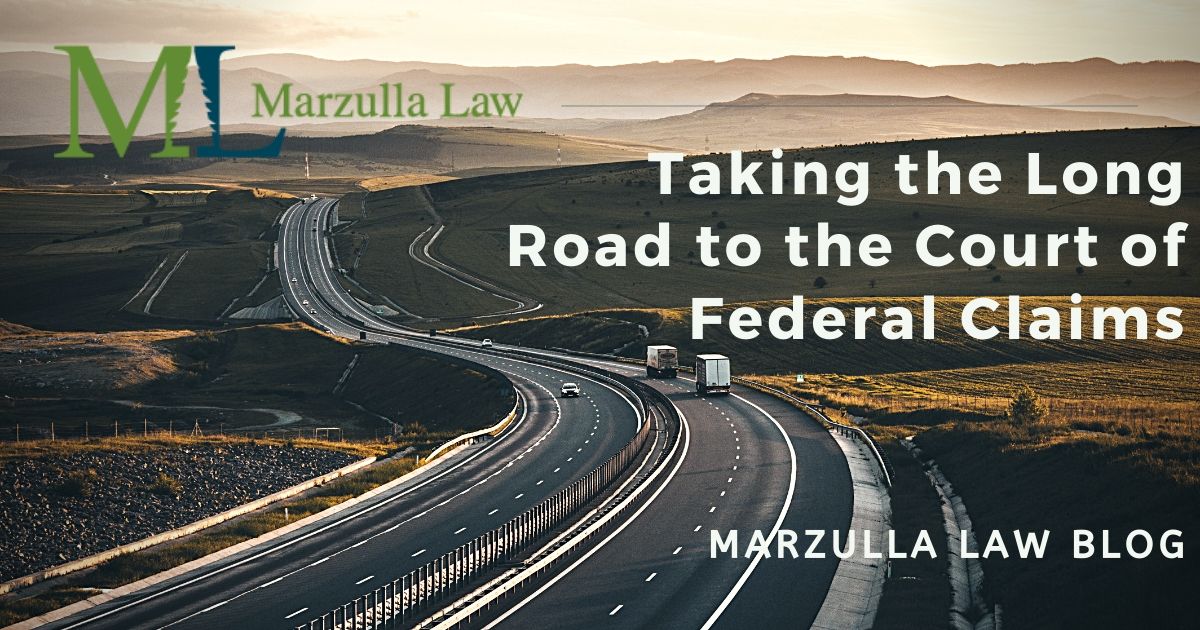 The U.S. Court of Federal Claims recently cleared the way to hear a case involving the uncompensated taking of property (a temporary dining facility and equipment) owned and operated in Iraq by Kuwait Pearls, a catering company. Kuwait Pearls operated the dining facilities on behalf of the U.S. military.

Following the withdrawal of U.S. troops from Iraq, the United States categorized the dining facility as real property, which could not be removed from Iraq and relocated. Kuwait Pearls argued instead that their catering agreement categorized their dining facility as personal property. The Company first sued in a state court in Texas claiming a breach of contract, fraud, and promissory estoppel. That action was removed from state court to a federal district court for the Southern District of Texas. The district court dismisses the case, holding that the political question and act-of-state doctrines rendered the matter nonjusticiable.

Although the outcome of that litigation in the Court of Federal Claims would be uncertain (it always is in litigation), it at least appears that Kuwait Pearls would be able to assert the takings claim as a third-party beneficiary of KBR’s contract with the military.

To survive a motion to dismiss under Rule 12 (b)(1), a plaintiff must allege a legally cognizable property interest taken by the United States Government.