The Appalachian Trail to the Supreme Court 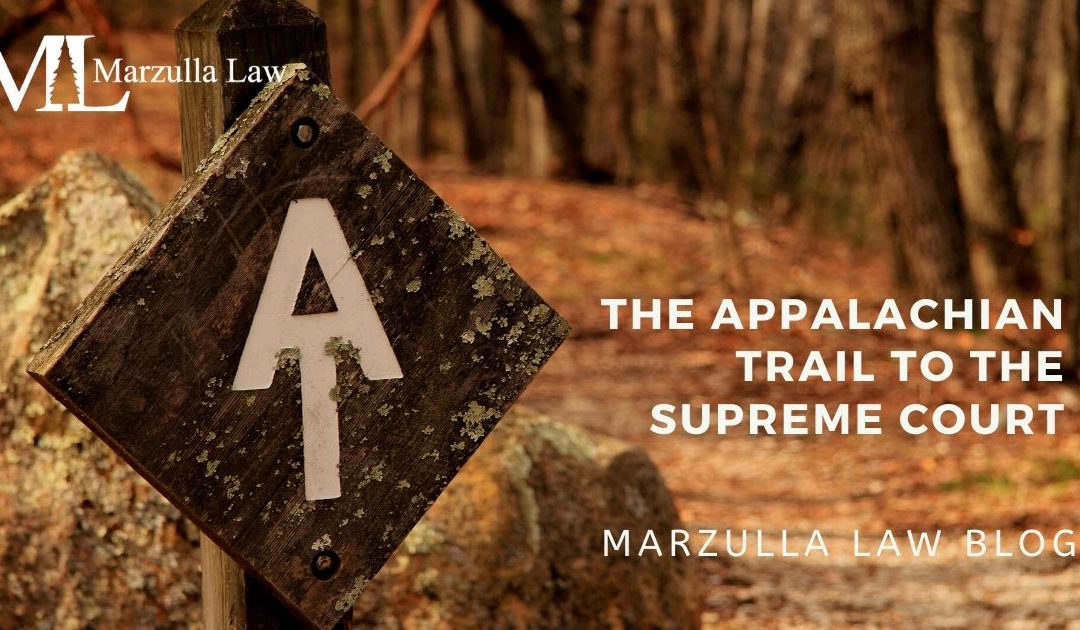 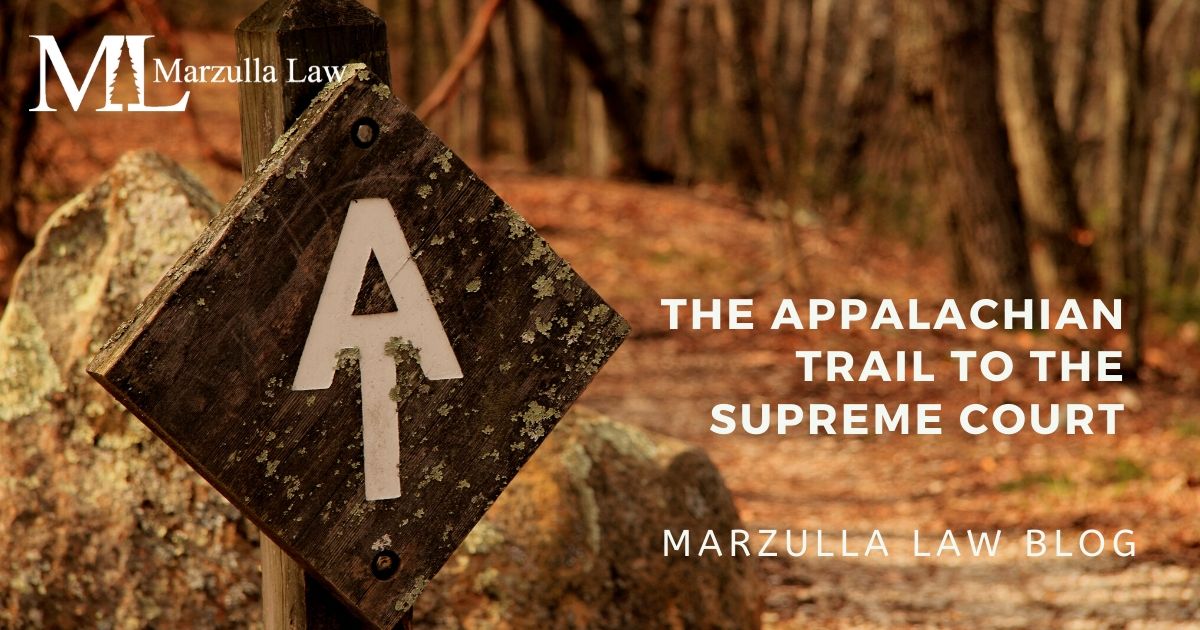 On June 15, 2020 the Supreme Court held that traditional property law and statutory language combine to make the Appalachian Trail, maintained by the National Park Service,  a Congressionally granted right to use Forest Service land—removing a major obstacle to the construction of the $8 billion Atlantic Coast pipeline.

In 2018 the Federal Energy Regulatory Commission (FERC) granted a gas pipeline company, Atlantic Coast, a permit to construct a 604-mile pipeline to transport natural gas from West Virginia to North Carolina. Sixteen miles of the approved route runs through the George Washington National Forest in Virginia, and .1 mile of that route crosses 600 feet below the Appalachian Trail that runs through the National Forest. When the United States Forest Service granted a permit to the pipeline company, Cow Pasture River Preservation Association sued. Eventually, the Fourth Circuit invalidated the Forest Service permit on grounds that the Appalachian Trail, administered by the National Parks Service, is not National Forest land—so the U.S. Forest Service lacked authority to grant a permit to cross below the Trail.

Reversing the Fourth Circuit, the Supreme Court first held that the Appalachian Trail is a right-of-way over Forest Service lands and that principles of property law define a right-of-way easement as granting a nonowner a limited privilege to “use the lands of another,” citing Powell on Real Property and Black’s Law Dictionary. So, the Court ruled, the land occupied by the Trail, though administered by the National Park Service, remains National Forest land—over which the Forest Service has authority to grant a pipeline right-of-way.

The Court explained that Congress understood this principle of property law when it passed the National Trails Act of 1968, 16 U.S.C. § 1244, establishing the Appalachian and 38 other trails. The Court also pointed out that the Appalachian Trail traverses private land and state land (as well as federal land), so it would be anomalous to classify these state and private lands as national parklands just because the National Parks Service administers them.

But this Supreme Court decision removes only one obstacle to completing the Atlantic Coast Pipeline. The Fourth Circuit also invalidated the Section 404 wetlands permit and the Endangered Species Act incidental take permit for the project, in rulings not appealed to the Supreme Court. Meanwhile, the D.C. Circuit will soon hear oral argument on a challenge to the FERC permit itself. Crossing .1 mile of the Appalachian Trail may be the easy part of completing this pipeline.