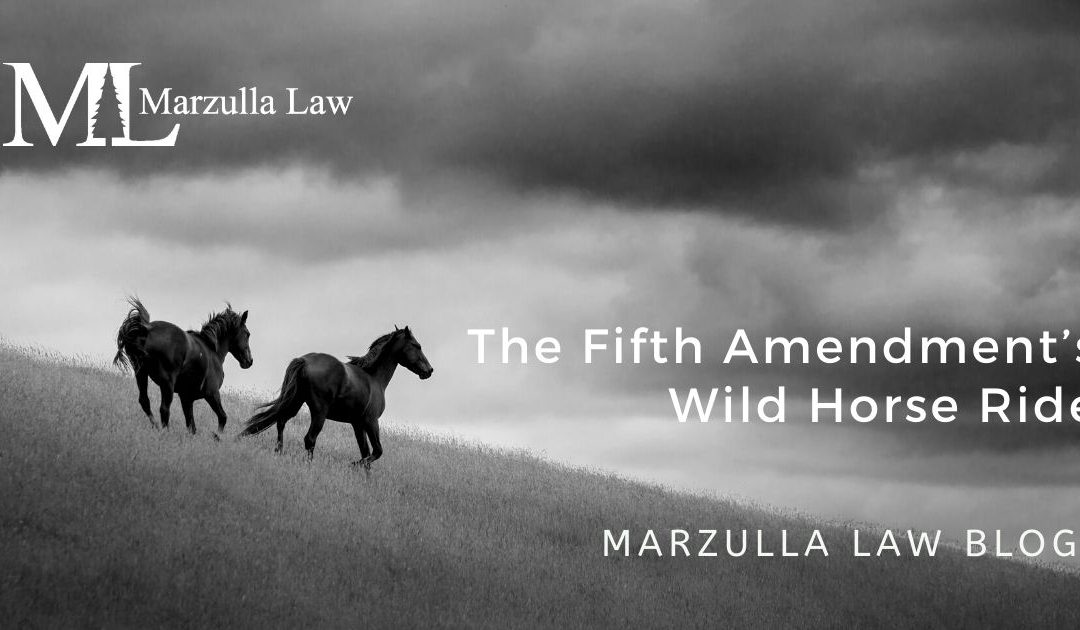 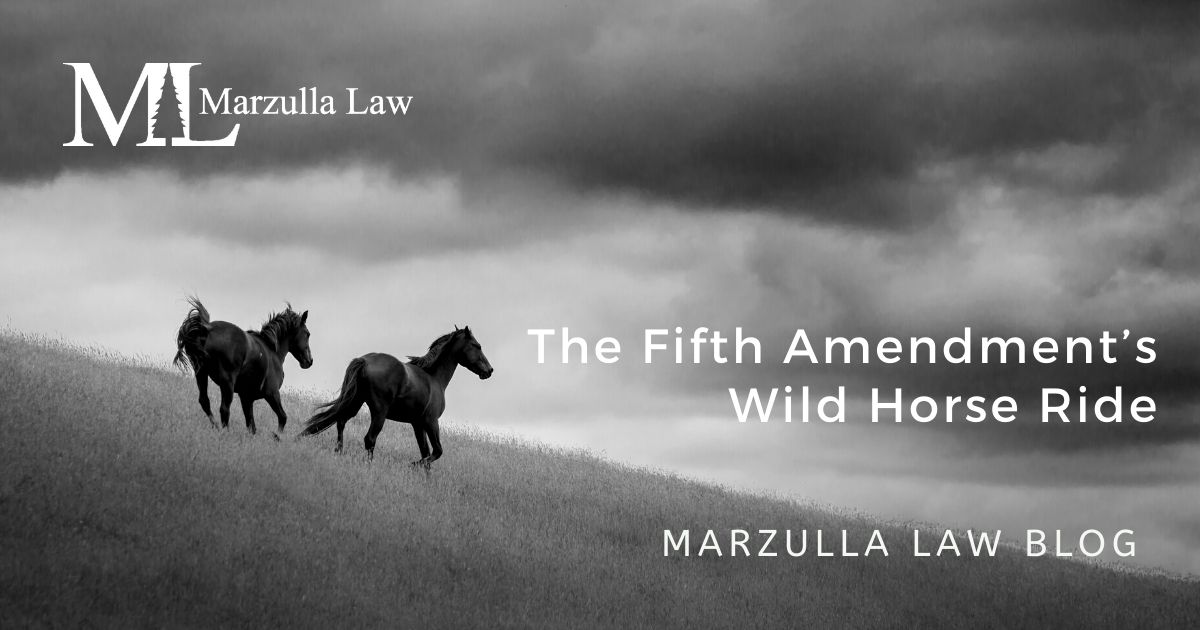 During the summer of 2017, a herd of roaming wild horses set about foraging and drinking water on land owned by Bench Creek Ranch, LLC, in Washoe County, Nevada. The Bureau of Land Management rebuffed the Ranch owners’ attempts to be paid for the water consumed by the horses. The Ranch therefore sued the federal government in the U.S. Court of Federal Claims, seeking just compensation for the taking of their vested water rights. In 2019, when the complaint was filed, the Ranch estimated that the value of the water taken was $808,419.30.

The Government moved to dismiss the lawsuit, arguing that because the horses were considered wildlife under Nevada law, the Bureau of Land Management could not be held liable for the horses using any accessible surface water they would customarily use within the Herd Management Area. The Government also relied on a recent Court of Federal Claims case, L&W Construction LLC v. United States, involving a National Park Service program that authorized some hunting of bison outside Yellowstone National Park each year. The L&W court rejected the plaintiff’s argument that the Government’s hunting program, which plaintiff had argued created an atmosphere of danger that decreased the rental value of their land, caused a taking. The court there explained that the plaintiff’s claim sounded in tort, not taking.

To support its claim, Bench Creek pointed to a recent Federal Circuit decision, Taylor v. United States, a case involving the alleged regulatory taking of property rights in a contract that gave a wind energy company an exclusive option for a wind energy development easement.  But the Court distinguished that case, explaining that Taylor involved affirmative acts by government officials, whereas Bench Creek’s allegations challenged alleged failures of government officials to manage the wild horses.

Ultimately the trial court dismissed the Ranch’s lawsuit, concluding as the Court did in L&W, that the Ranch’s claim sounded in tort, not taking:

The United States Court of Appeals for the Federal Circuit has held, in no uncertain terms, that the government’s inaction cannot form the basis of a takings claim—such a claim sounds in tort. In St. Bernard Parish Government v. United States . . . the Federal Circuit rejected the plaintiff’s takings claim for flood damage because it was based on the government’s failure to maintain or modify the banks of a channel.