The Supreme Court’s Penchant for Raisins 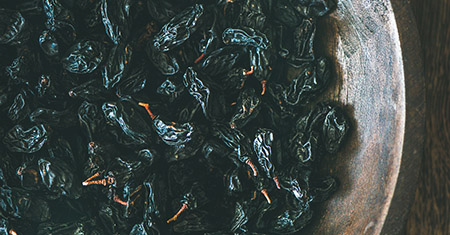 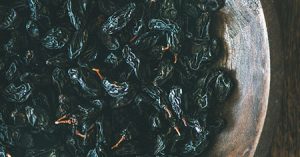 In the last two years, the U.S. Supreme Court agreed to hear and has now issued two favorable rulings in what has become the most famous raisin case of all times—Horne v. United States Department of Agriculture. As our regular readers know, in Horne the petitioners raised a takings challenge to the U.S. Department of Agriculture’s regulations that require handlers of raisins to set aside a portion of their annual raisin crop—referred to reserve-tonnage raisins—under an outmoded, depression-era, price-fixing program. In its most recent decision, the Supreme Court issued a takings decision that turns raisins into wine for takings plaintiffs.