A Federal Taking: Which Way to the Ark? 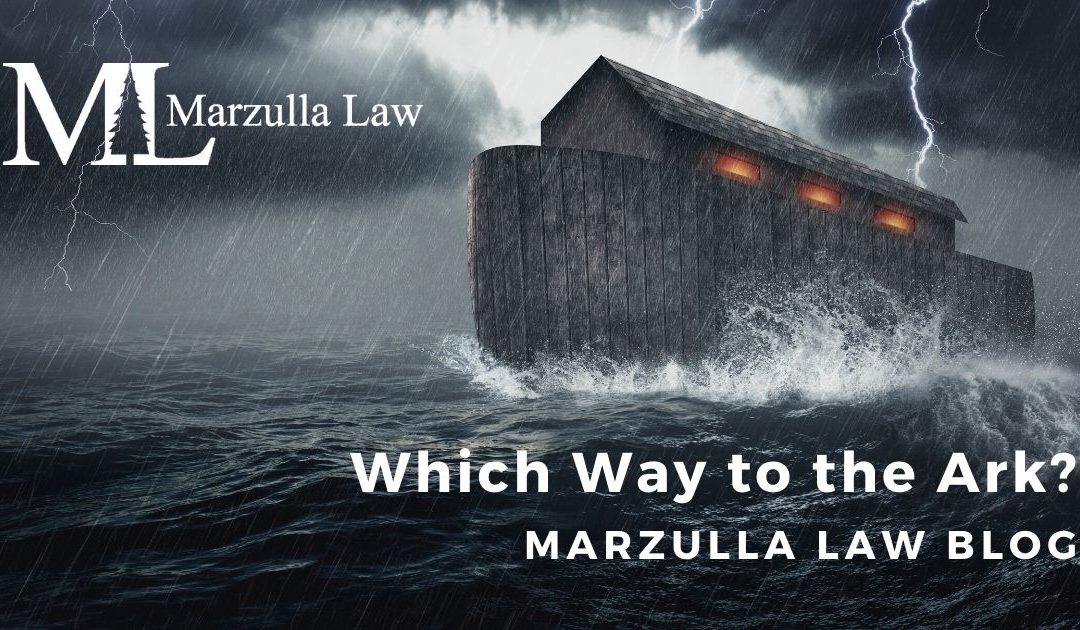 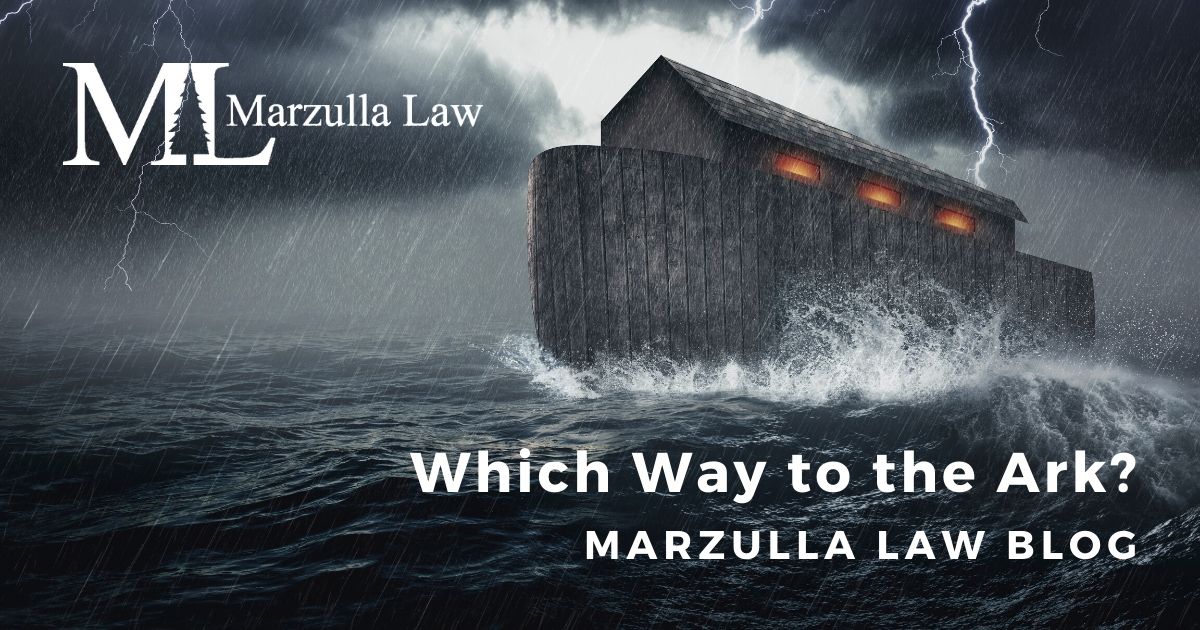 At 11:30 p.m. on September 13, 2013, in Larimer County, Colorado, in response to a slow-moving cold front dropping record amounts of rainfall, the U.S. Bureau of Reclamation opened the flood gates of the Olympus Dam, which Reclamation controls and operates as part of the Big Thompson Project. The results were swift and devastating. Homes and businesses in the path of the sudden and enormous release of water were destroyed. Elizabeth Orr, Howard Carman, and Lena Carman, who lived in the Big Thompson River Canyon, were among those homeowners affected by the flooding of their property.

Last December they sued Reclamation for a federal taking in the U.S. Court of Federal Claims. Orr v. United States, No. 18-1894L. They alleged that Reclamation’s conscious decision to release water from the Olympus Dam created a certainty that their property would be destroyed. They further alleged that Reclamation chose to sacrifice their property to protect the greater public good and to save human lives that would have lost had the Dam broke under the pressure of the excessive rainfall.

The Government moved to dismiss the lawsuit, arguing that Reclamation was merely exercising its police powers to protect the public in an emergency, and therefore was not liable for a taking.

Surviving a motion to dismiss

They must also plausibly allege that taking that property occurred, without payment of just compensation. In a flooding case, the court analyzes five factors to determine if a taking has occurred: (1) the duration of the physical invasion, (2) causation, (3) the degree to which the invasion is intended or the foreseeability of the result of the authorized government action, (4) the owner’s reasonable investment-backed expectations regarding the land’s use, and (5) the severity of the interference.

The doctrine of necessity

The Government asserted that here Reclamation increased the release flow of Olympus Dam as a response to the storm that would cause a breach in the dam and pose a grave threat to the lives and property of the people during a state of emergency.