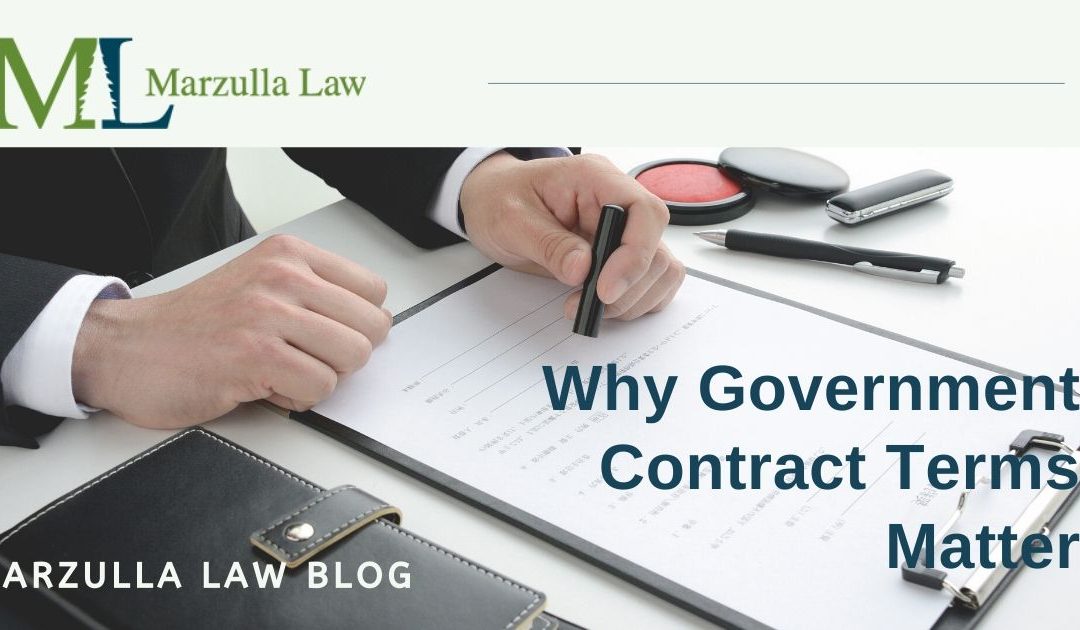 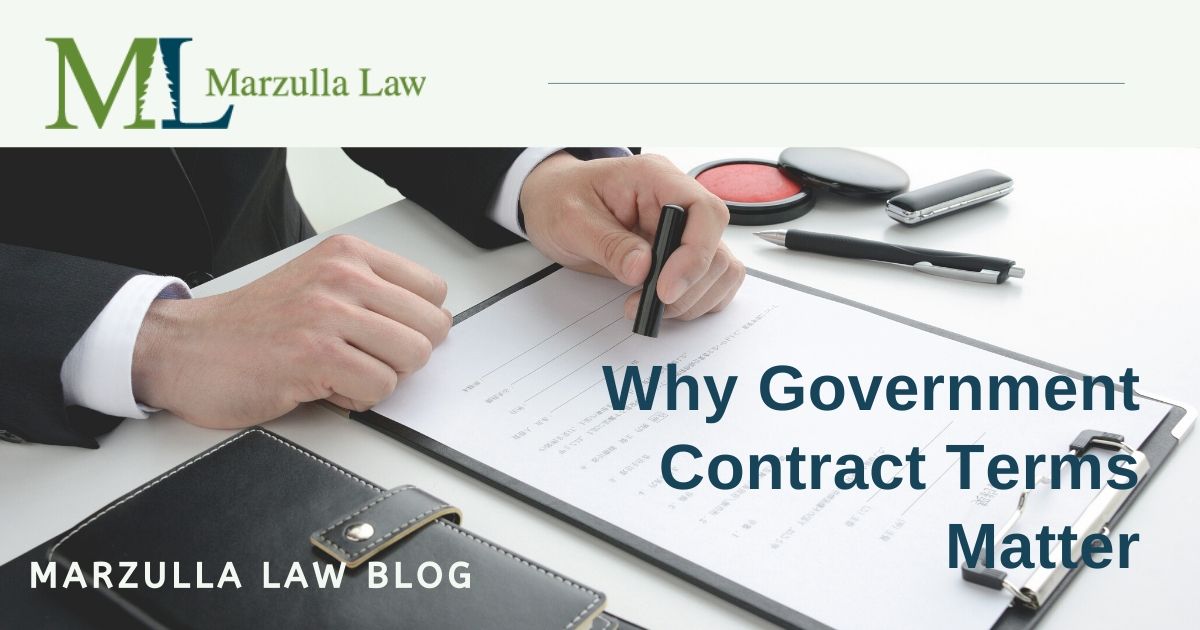 The North American Landscaping, Construction and Dredge Company contracted with the U.S. Army Corps of Engineers to maintain the dredging of a creek in Virginia. The Corps was to pay North American based on the quantity of material it removed from the creek bed. The contract provided a process for the Corps to accept the work and prepare a calculation of material removed. Fourteen days before the completion of the work, North American was to request an after-dredging Survey from the Corps, to be used by the Corps in evaluating the work.

North American contended that it was underpaid, and sued the Corps for breach of contract in the U.S. Court of Federal Claims. Both parties cross-moved for summary judgment. North American argued that the Corps owed it more money for its dredging because some of the areas required re-dredging because additional shoal had been deposited after the original dredging had been done.

The Court disagreed, holding that under the plain language of the contract the Corps was only required to pay for the amount of material dredged based on the original pre-completion survey and the final after-completion survey. The notion that the Corps would pay for additional material removal because of re-dredging “is directly contradicted by the plain language of the contract.”