You Can Take That to the Bank 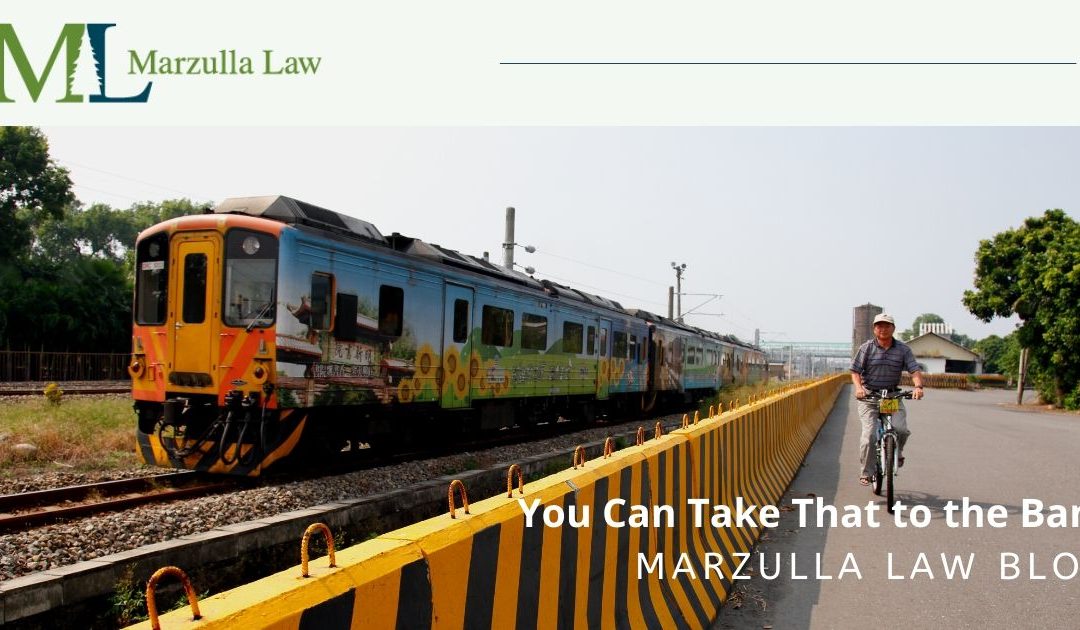 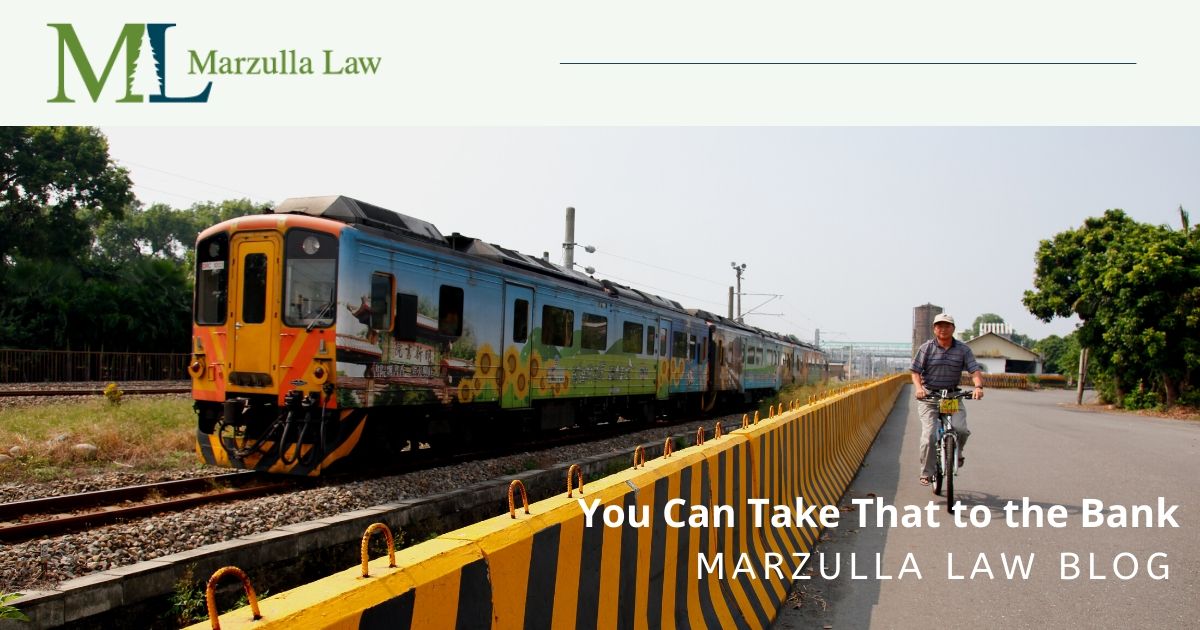 In the National Trails System Act, Congress authorized railway companies and state and local governments to enter into agreements to transform unused (“banked”) railway lines into recreational trails. Congress vested exclusive authority to approve these rails-to-trails agreements in the Surface Transportation Board. The agreements generally provide that trail operator, usually a state or local government, “assume[s] financial and managerial responsibility for operating the railroad right-of-way as a recreational trail.”  16 U.S.C. § 1247.

The Federal Circuit has held that, once rail banking and the agreement regarding trail use for recreational purposes are approved by the Board, the result is a permanent taking of the underlying owner’s reversionary interests in the now-unused rail rights-of-way. See Caldwell v. United States, 391 F.3d 1226, 1235 (Fed. Cir. 2004).

Larry Moffitt Jr. v. United States is a rails-to-trails taking case brought by owners of several parcels of land that abut the banked railroad right-of-way corridor in Vermont. On September 14, 2018, the Vermont Railway, Inc. and the Town of Bennington, Vermont jointly requested the Surface Transportation Board to issue a Notice of Interim Trail Use, allowing the recreational use of a 1.57-mile segment of a 131-mile railroad rail line that runs through the center of town. On October 16, 2018, the Town of Bennington, the State of Vermont, and the Railway filed their interim trail use agreement with the Surface Transportation Board.

The threshold issue in a rails-to-trails taking case, as in most taking cases, is whether the plaintiffs have a compensable property interest.  Here both parties cross-moved for summary judgment on the property rights issue, which turned on whether, under Vermont law, the railroad’s right-of-way was appurtenant to adjacent land it had acquired (resulting in a merger of title in the railroad) or an easement in gross that was not appurtenant—and thus had not merged, as the Plaintiffs contended.

After a careful review of relevant state law, the Court of Federal Claims ruled for the Plaintiffs—that the easement was in gross, not appurtenant and therefore not merged with the railroad’s adjacent fee ownership, stating: