Central Stays the Course and Wins Big in Federal Circuit 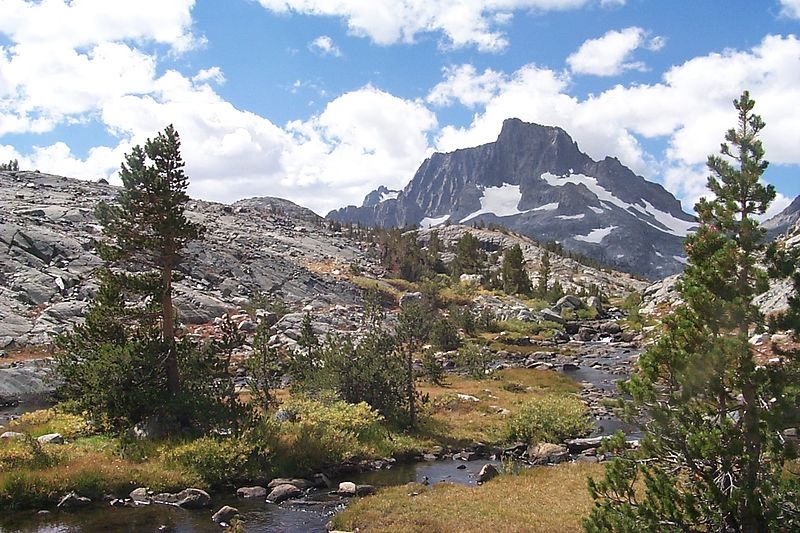 On August 1, 2014, the U.S. Court of Appeals for the Federal Circuit handed a big win to a California water district in its breach-of-contract claim against the United States.  While affirming the trial court’s award of $150,000 to Central San Joaquin Water Conservation District, the Court of Appeals also remanded the case to the trial court to determine the amount of expectancy damages the District is entitled to recover.  As a result, the Bureau of Reclamation may owe Central millions of dollars in breach-of-contract damages for its failure to deliver water from the New Melones Reservoir. The Federal Circuit also awarded Central the full costs of its appeal, which the court rarely does.

Writing on behalf of the three-judge panel, Judge Jay Plager rejected the Government’s argument that Central undercut its damages claims by its own actions.  Though Central’s farmers had not formally requested the water it was contractually entitled to during the breach years, the court noted that the farmers were acting in response to prior Reclamation announcements of water shortfalls:

“At some point, most people stop asking for what they have been told they are not going to get, and they make other plans to meet their needs. . . . Farmers might have been asking for substantial quantities of water, up to the maximums provided for in Central’s contract with Reclamation, but for Reclamation’s consistent announcements that less than the contractual amounts of water would be made available.”

The case has been remanded to the Court of Federal Claims for a determination of the amount of expectancy damages owed to Central.  A date for trial has not yet been set. [please review]

Central provides water to 67,000 acres of irrigated farmland in the arid San Joaquin County, south of Sacramento, California.  Central was created by the California legislature to conserve water resources by making surface water available to area farmers as a substitute for groundwater, thereby protecting the underground aquifer. The primary source of surface water for Central is the Bureau of Reclamation’s New Melones Reservoir, part of the Central Valley Project.

Reclamation breached this water delivery contract for the years 1999 to 2004, resulting in litigation between Central and the United States. For details, refer to the earlier article.

The litigation between Reclamation and Central began with passage of the Central Valley Project Improvement Act, under which Reclamation reallocated the 80,000 acre-feet of water from the New Melones Reservoir contractually earmarked for Central.  This surface water that would have been used by Central’s water users would primarily been used irrigate crops. Under the CVPIA requirements, Central’s water already said that was used to stem the decline of fish populations in the Sacramento Delta.

Because this reallocation of water for fish protection purposes left little or no water to satisfy its contractual obligations, Central and Stockton East water districts (Stockton East has since settled their claims with Reclamation) sued the United States asserting that Reclamation had breached their contracts.

The Federal Circuit’s decision, like many other water rights cases, arises in the arid San Joaquin Valley in California, which the Court previously recognized is home to many water disputes:

The Central Valley Project in California is the largest federal water management project in the United States.  The New Melones Unit of the Central Valley Project was completed in 1979.  In order to fill the reservoir created by the construction of the New Melones Dam, the California State Water Resources Control Board required the federal government to obtain contractual “firm commitments” for the beneficial use of that water.  And one such “firm commitment” was made by Central San Joaquin Water Conservation District.

The California legislature had authorized the creation of the Central San Joaquin Water Conservation District and other local districts in order to stop the relentless draw-down of aquifers by farmers and municipalities in San Joaquin County (south of Sacramento).  In 1983, Central contracted with Reclamation for the delivery of up to 80,000 acre-feet of water per year from the New Melones Reservoir.  The water was to be delivered through a system of canals, water ditches, and pumps to the ranchers and farmers living in the 67,000 acres served by Central.  Throughout the 1980s, local water providers, Central along with the Stockton East Water District, designed and constructed a massive water delivery system to support the project.

But in 1992, shortly before Central was set to begin receiving water, the Government announced that other demands—primarily fish flows for endangered salmon—now took precedence, and that Central would not be receiving the water it had contracted for.  Central and the other districts that Reclamation had contracted with sued the Government in the U.S. Court of Federal Claims.

The trial court awarded Central $149,950 — the amount Central was able to spend purchasing replacement water.  But the trial court did not award Central expectancy damages covering harm to Central’s farmers and the groundwater aquifer, which Central calculates was worth $13.1 million.  Rather, the trial court accepted the Government’s theory that because Central had stopped asking for the full amount of water by 1999 then Central must not have needed the water in the first place.

The Federal Circuit holds that Central must be made whole