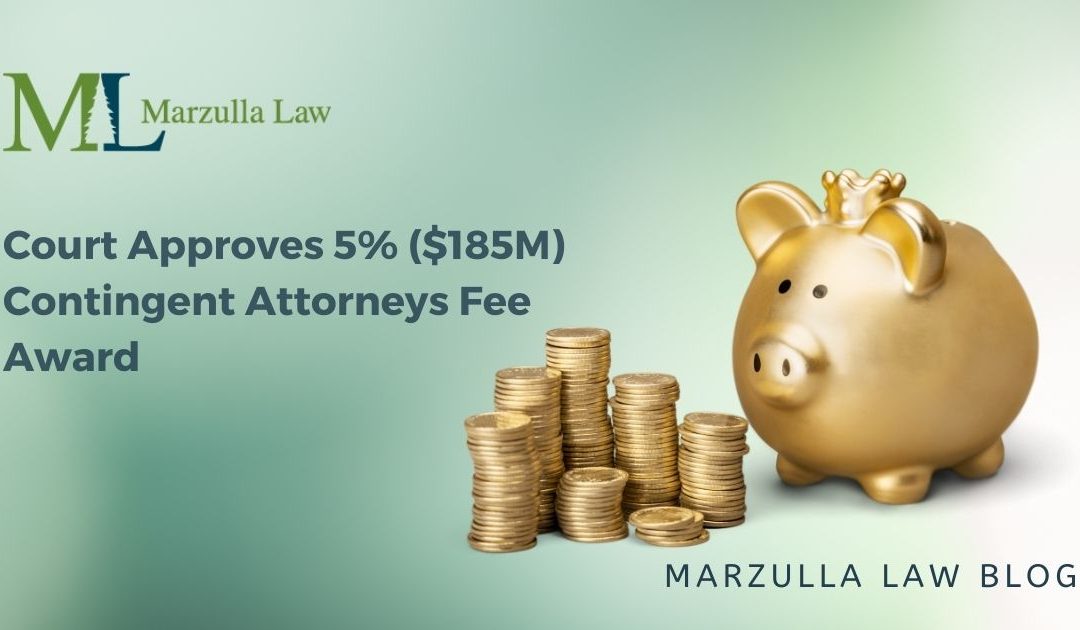 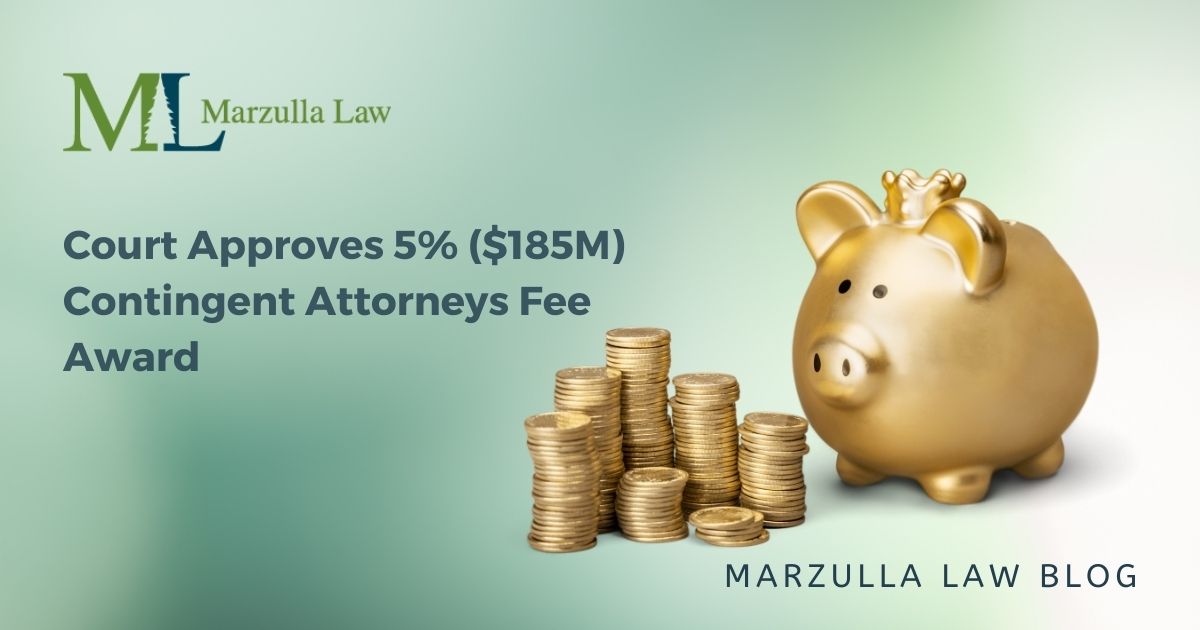 The U.S. Court of Federal Claims has often been less than generous in its awards of attorneys’ fees, and rarely awards the full amount of fees petitioned for. Recently, however, the Court in Health Republic Insurance Company v. United States, awarded the full contingent fee requested in a class action that had successfully challenged the Government’s failure to make risk corridors payments to Qualified Health Plan issuers under Section 1342 of the Patient Protection and Reconciliation Act and the Health Care and Education Reconciliation Act, resulting in a $2.3 billion judgment for the plaintiffs.

Noting that attorneys’ fees awards are committed to the court’s “sound discretion,” the Court stated that because the case was a common fund award, with each class member entitled to an undisputed and mathematically ascertainable claim to part of a lump-sum judgment, awarding a percentage-of-the-fund as attorneys’ fees “guarantees that each member of the class pays its fair share for class counsel’s representation.”

Objectors to the contingent fee award argued that the Court should utilize the lodestar method for calculating attorneys’ fees; that is, multiply the number of hours counsel worked on the case by the appropriate billable rates for their services, which would have resulted in an award of less than $9 million. The Court rejected that argument, explaining that the lodestar method “has fallen out of favor in cases where fees are paid from a common fund,” citing among other cases In re Rite Aid Corp. Sec. Litig., 396 F.3d 294, 300 (3d Cir. 2005) (percentage-of-the-fund fee “favored in common fund cases because it allows courts to award fees from the fund in a manner that rewards counsel for success and penalizes it for failure.”).