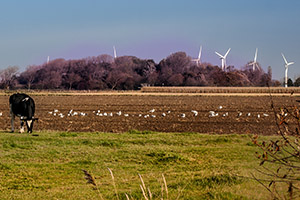 For more information on environmental law, please Contact Us.