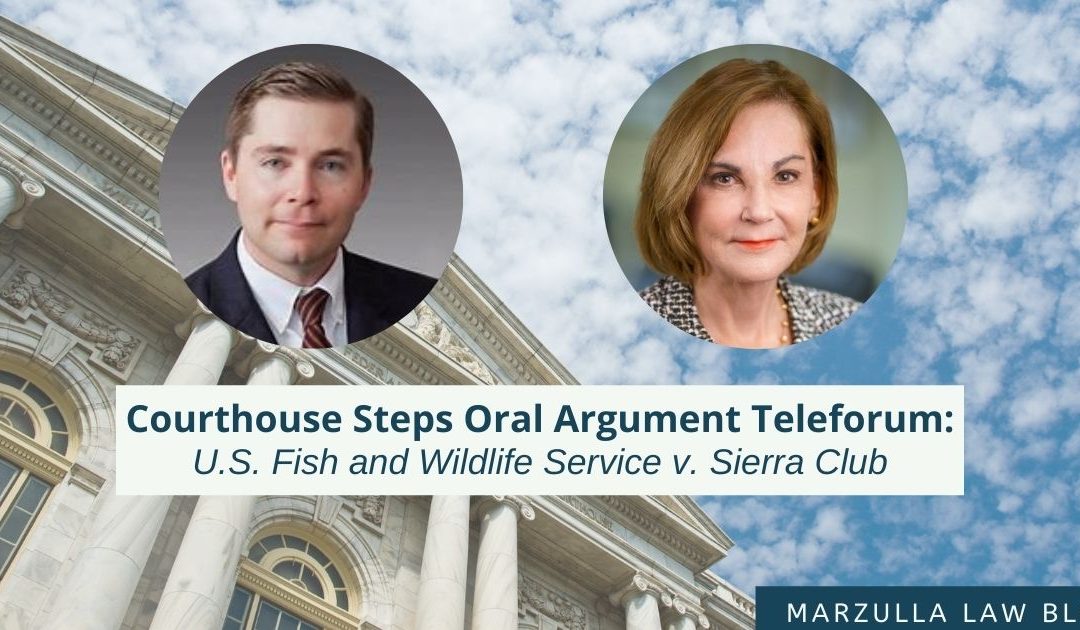 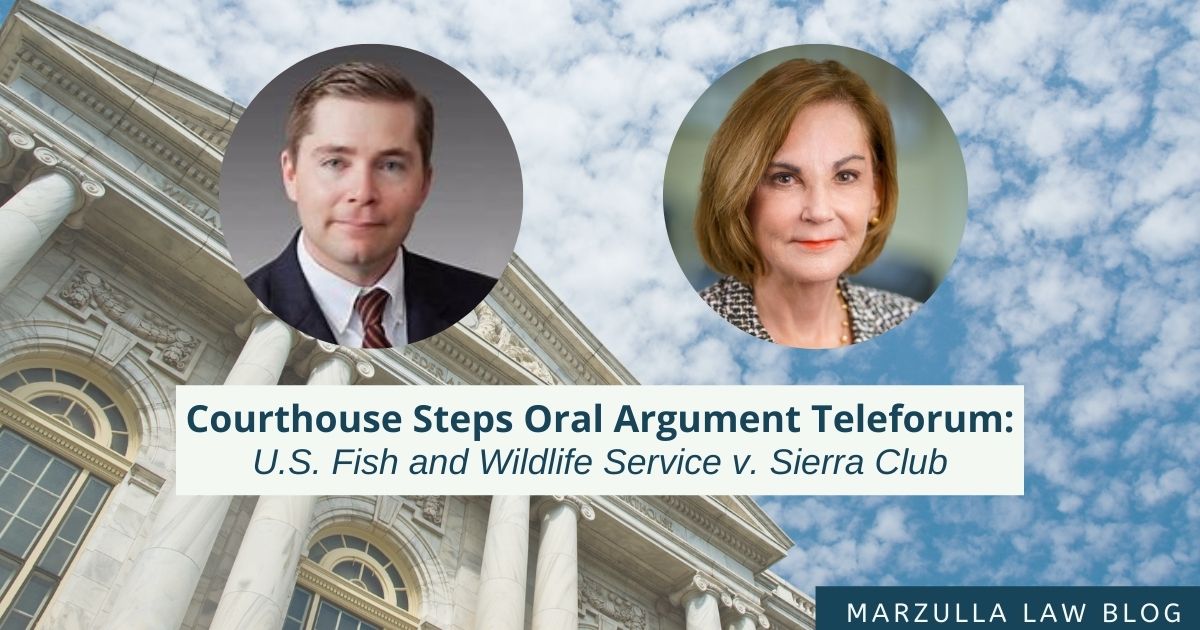 Yesterday, the U.S. Supreme Court heard arguments in U.S. Fish and Wildlife Service v. Sierra Club, an important case involving the Government’s use of the deliberative process privilege (Exemption 5) to avoid producing documents in response to a request made under the Freedom of Information Act (FOIA).

The case involved EPA’s Section 7 consultation under the Endangered Species Act for EPA’s proposed rulemaking regarding clean water intakes used by factories to cool machinery. As a result of the consultation, the Fish and Wildlife Service and the National Marine Fisheries Service sent back its jeopardy conclusion with proposed reasonable and prudent alternatives. As a result, EPA changed its rule tto  comply with the reasonable and prudent alternatives.

The Sierra Club sent a FOIA request to all three agencies, asking for their records during the rulemaking process, including its Section 7 consultation. The agencies withheld the documents, citing Exemption 5 of FOIA and explaining that the documents were protected under the deliberative process privilege.

Following the Supreme Court argument, I had the great pleasure of participating in Federalist Society Teleforum discussing the case, including the issues before the Court, highlights of the oral argument, and implications of any expected ruling.