Gone for Good or Just Gone 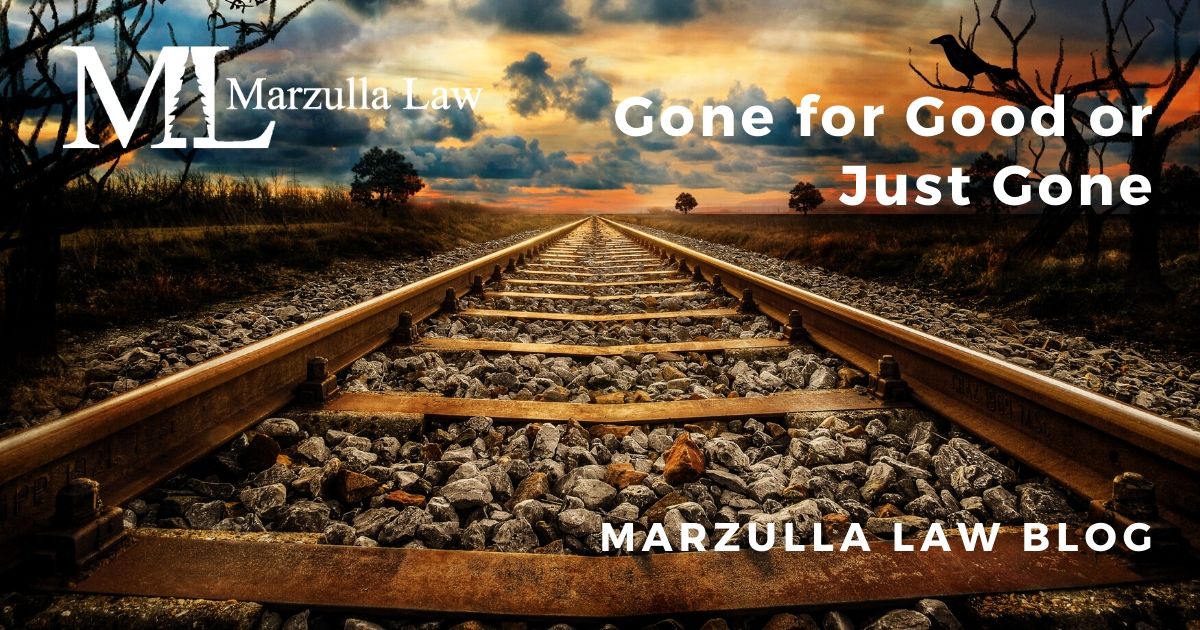 Generally, the operation of the National Trails System Act, 16 U.S.C. § 1247(d), results in a compensable taking if the landowner possesses a “state law reversionary interest” in land subject to a railroad right-of-way that has been converted to trail use. The taking in a rails-to-trails case occurs when the railroad communicates to the Surface Transportation Board its intention to negotiate a trail use agreement and the Board issues a Notice of Interim Trail Use.  But determining whether the taking is permanent or temporary if the Notice expires before a trail-use agreement is reached is a question of fact. Plaintiffs in two consolidated cases, Balagna v. United States, Nos. 14-21L & 16-405L (October 18, 2019), argued that although the Notice had expired, it was conceivable that the agency could issue another Notice before the Railroad consummated its abandonment of the right-of-way.

The Trails Act, 16 U.S.C. § 1247, permits a railroad to convert its rail easement to recreational uses, preventing the right-of-way from reverting back to the landowner under state law. This conversion of property use from rails to trails typically requires payment of just compensation for the right-of-way taken. The taking occurs when the Surface Transportation Board issues a Notice of Interim Trail Use because the Notice blocks the landowner from possessing his or her property without being encumbered by the former rail easement.

If a Notice of Interim Rail Use expires before a trail-use agreement is reached, the taking is likely to be considered temporary unless the property owner can prove that the Notice will be issued before the Railroad consummates its abandonment of right-of-way. This matters because the measure of damages for temporary takings is different from the measure of damages for permanent takings.