How to Prove You Have a Compensable Property Right 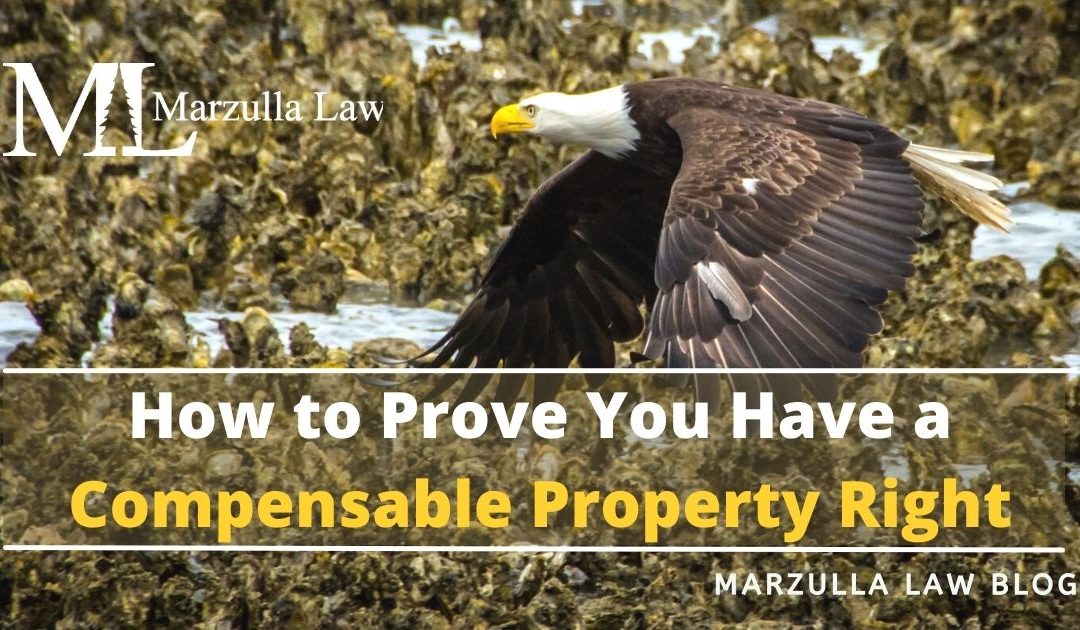 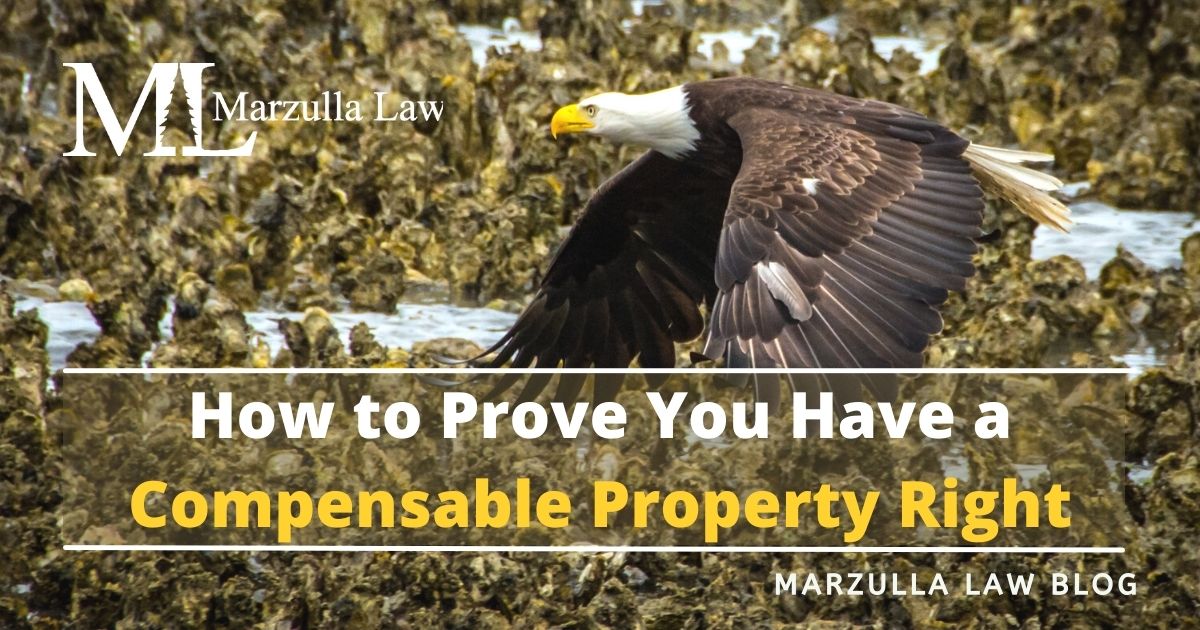 There are two elements to  the taking test employed by the U.S. Court of Federal Claims:  (1) whether the plaintiff has a cognizable Fifth Amendment property interest and (2) whether that property interest has been taken.  The Court recently examined the first prong of this test in a taking case involving oysters in an oyster bed in St. Charles Parish, Louisiana, about 33 miles west of New Orleans.

Oyster farmers, Robert L. Campo and several other consolidated plaintiffs, sued for a taking of their oysters and oyster beds based on actions taken by the U.S. Army Corps of Engineers in 2019. That year the Corps opened the Bonnet Carre Spillway twice, for 123 days. Campo alleges that the openings of the spillway in 2019, which allowed freshwater into the marshes where the oysters are located, lowered the salinity of the waters causing the death of 50-100% of the oysters.

The Government moved to dismiss the complaint under Rule 12(b)(6), arguing that the Campo plaintiffs lacked a property interest in the oysters. In resolving this issue, the Court looked first to Louisiana law and concluded that Louisiana has the most detailed regulatory regimes in the country designed to assist and protect oyster leaseholders, and under that regime oyster farmers have the right on their leased, designated areas to cultivate and try to harvest oysters.

In addition, the Court examined federal law, including federal common law, and found that federal law together with state law provided the Campo plaintiffs with the rights to exclude, destroy, use, possess, sue third parties for damages, recover for larceny, alienate, and enjoy the fruits of selling their oysters. As the capstone to the analysis, the Court looked to John Locke in his Second Treatise of Government, who stated: “Whatsoever then he removes out of the state that nature hath provided, and left in it, he hath mixed with his labour with, and joined to it something that is his own, and thereby makes it his property.”

The Court therefore denied the Government’s motion to dismiss.