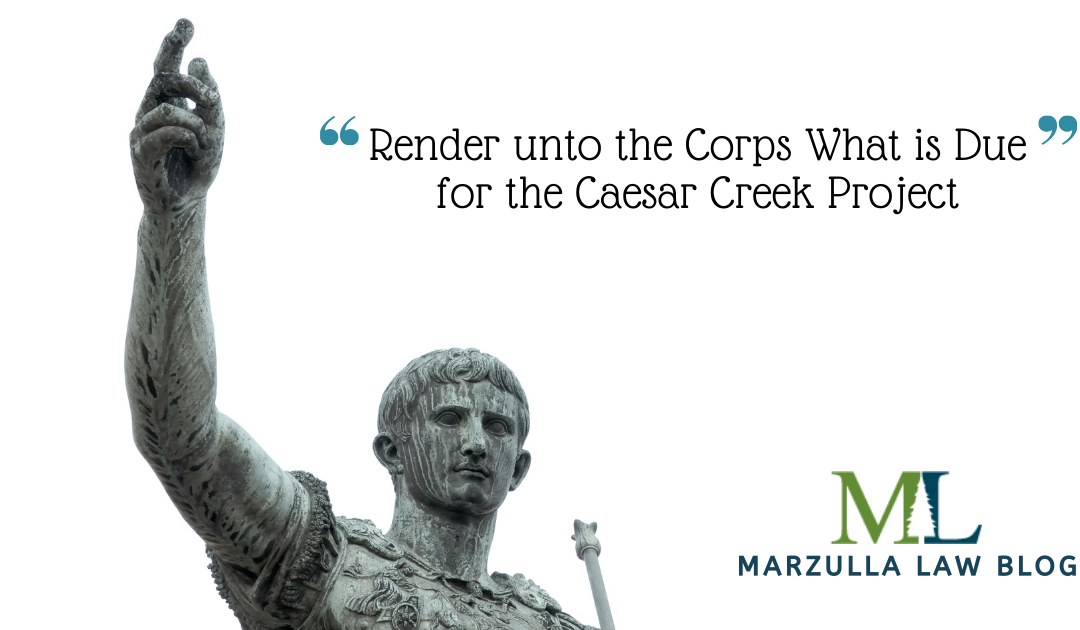 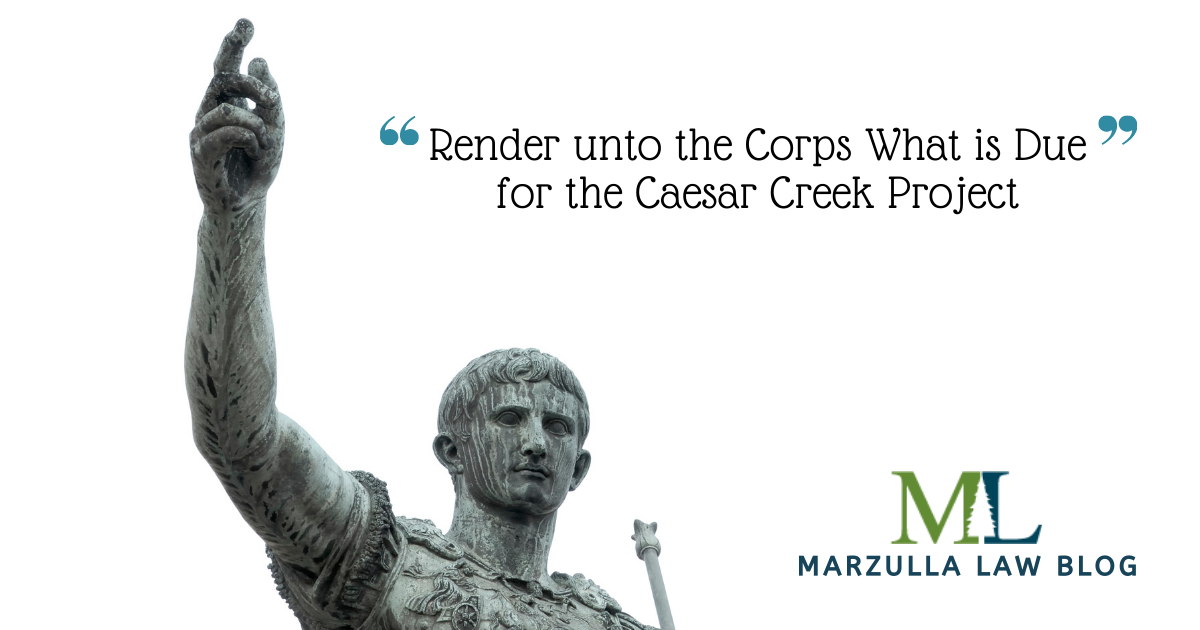 In 1970, the United States Army Corps of Engineers and the Ohio Department of Natural Resources entered into a flood control and water supply contract for the Caesar Creek Project, which is located at a tributary of the Little Miami River in Ohio. The Caesar Creek Project is a flood control reservoir for the Ohio River Basin, constructed under the Flood Control Act of 1938. Under the parties’ agreement, Ohio promised to pay the Corps 12.7% of the annual experienced joint-use operation and maintenance costs of the Project in exchange for water storage space in the Project. The charges were to be paid in advance each July 1st, with the actual costs readjusted annually.

The Corps, however, did not begin billing the State until 1994.  In 2017, the Corps conducted an audit, concluding that the State owed the Corps $187,150.07 in back charges, an amount disputed by the State. Ohio agreed to pay half of the charges, and the Corps responded by imposing a 1% interest charge and 6% interest on any unpaid amounts over 90 days delinquent.

The State ultimately paid the total amount claimed owned by the Corps, and then sued in the U.S. Court of Federal Claims, claiming a breach of contract, illegal exaction, and a taking, and asking for declaratory relief.

The Government moved to dismiss for failure to state a claim and lack of jurisdiction, arguing that the statute of limitations had expired. The Court, however, held that the claims were timely under the continuing claim doctrine, stating:  “A distinct claim results and ‘a new statute of limitations accrue[s] every time the government fail[s] to satisfy its annual contractual obligations.’”

The Court further held that it did have authority to grant declaratory relief declaring the rights of parties under a contract “where such rulings are necessary to the resolution of a claim for money presently due and owing.”

The Court also refused to dismiss the illegal exaction claim for failure to identify a money-mandating provision, but dismissed the taking claim, explaining that the “State of Ohio grounds its takings claim in the Corps’ alleged breach of the water supply contract.”