Marzulla Law has represented clients in a wide range of legal matters before federal courts and regulatory agencies. We handle matters before federal courts, notably the U.S. Court of Federal Claims, the Federal Circuit Court of Appeals, and the district court of the District of Columbia, as well as other federal district courts, appellate courts, and the U.S. Supreme Court. We also represent clients in administrative agencies in the federal government.

Below is a sampling of our legal experience in reported decisions on matters across the United States. 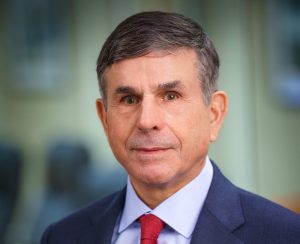 Roger J. Marzulla, formerly Assistant Attorney General in charge of the U.S. Justice Department’s Environment and Natural Resources Division, is one of the nation’s leading water, property and environmental lawyers. 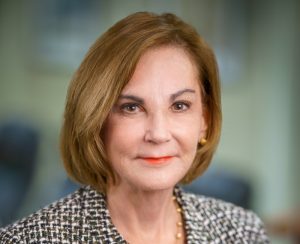 Nancie Marzulla is a founding partner of Marzulla Law. Her litigation practice concentrates on takings, contract claims and water rights in the U.S. Court of Federal Claims.