Security, but at what price? 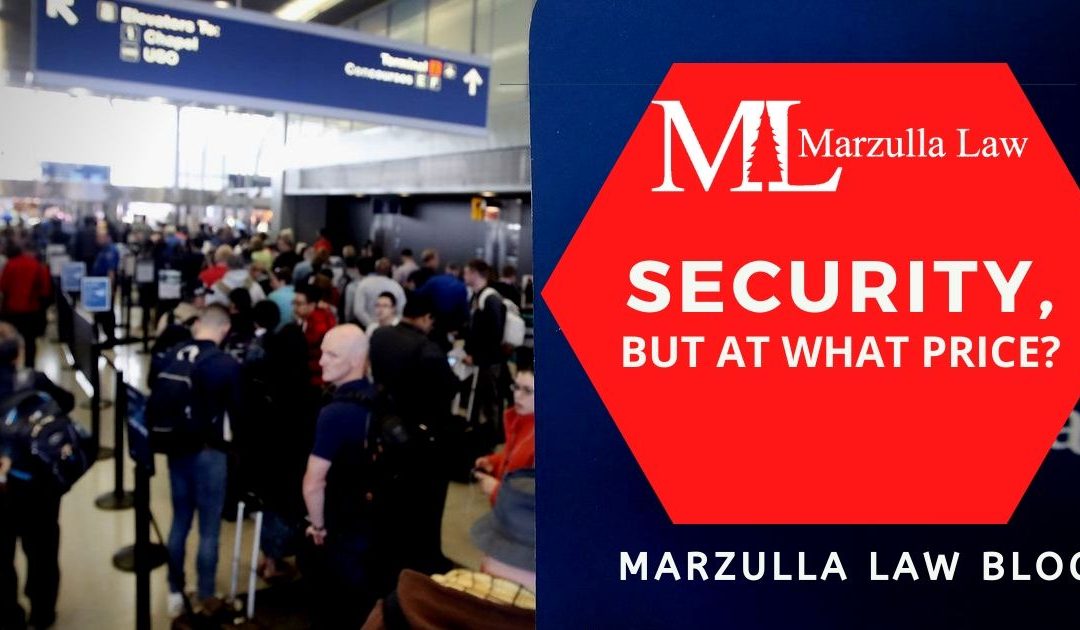 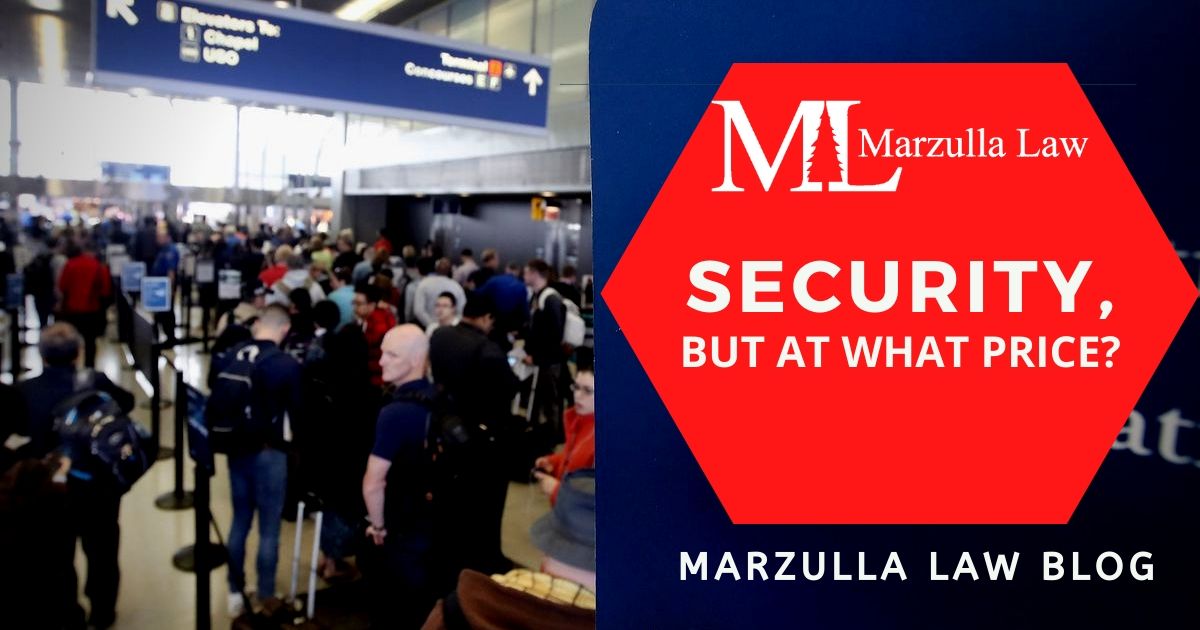 In 2002, SecurityPoint Holdings, Inc. offered to allow the Transportation Security Administration (TSA) to use its patented system of trays and carts for security screenings in exchange for the right to sell advertising on the trays. TSA understood that there would be no out-of-pocket costs under the agreement. Based on this understanding, TSA implemented the Bin Advertising Program, and entered a Memorandum of Understanding with airport operators to allow Security Point to provide the physical trays and carts to TSA.  SecurityPoint also contracted with the airport operator for the right to advertise on the trays, in exchange for a cut of the revenue SecurityPoint earned from the advertisers.

SecurityPoint contracted with airport operators or advertising brokers in over 30 airports nationwide, including nine of the fifteen busiest.

SecurityPoint eventually sued TSA in the U.S. Court of Federal Claims, asserting that TSA did not have the right to use SecurityPoint’s patented tray and cart system without paying for its use. The Government filed for partial summary judgment, arguing that TSA had an implied license to use SecurityPoint’s patented method in the airports covered by their agreements and that SecurityPoint was judicially estopped from asserting otherwise due to positions the company had taken against the United States in federal district court litigation.

SecurityPoint opposed the motion and filed a motion in limine, asking the court to preclude the introduction of evidence and argument about an implied license. The Government responded by cross-moving, asking the Court to award sanctions—costs of responding to what the Government described as duplicative and excessive filings.

The Court agreed with the Government that SecurityPoint’s conduct implied a grant of license to TSA to use its patented system:  “There is no serious argument that plaintiffs has not offered its system to the government free of charge.” The Court further found that the TSA would be prejudiced if a license were not implied because TSA’s conduct would have been different had it understood it did not have a license to use the system.