Taking Down a Diseased Tree on Sagamore Hill 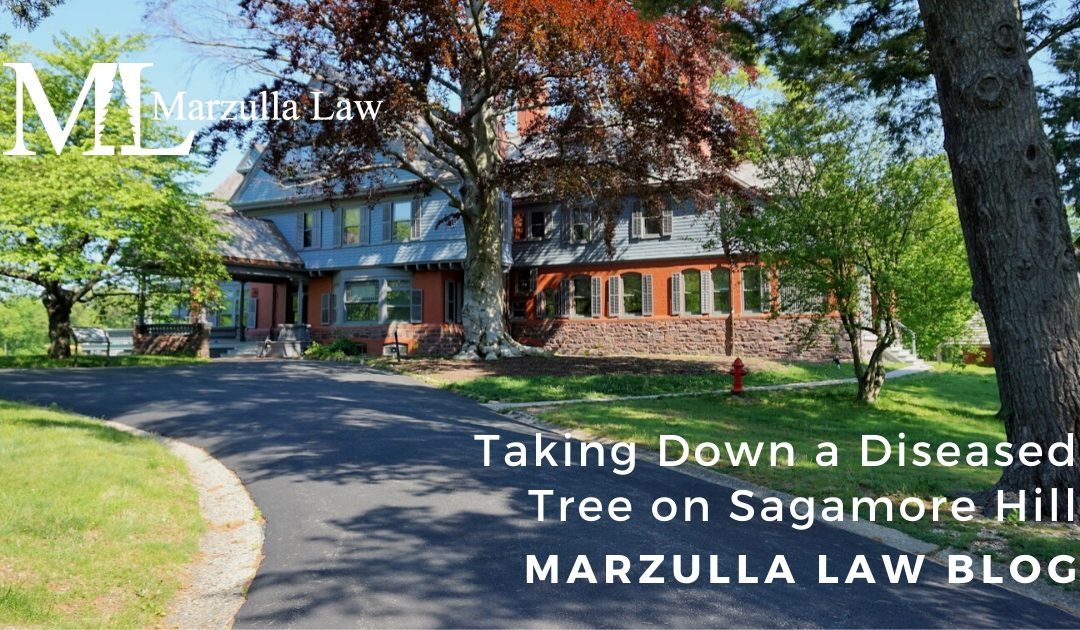 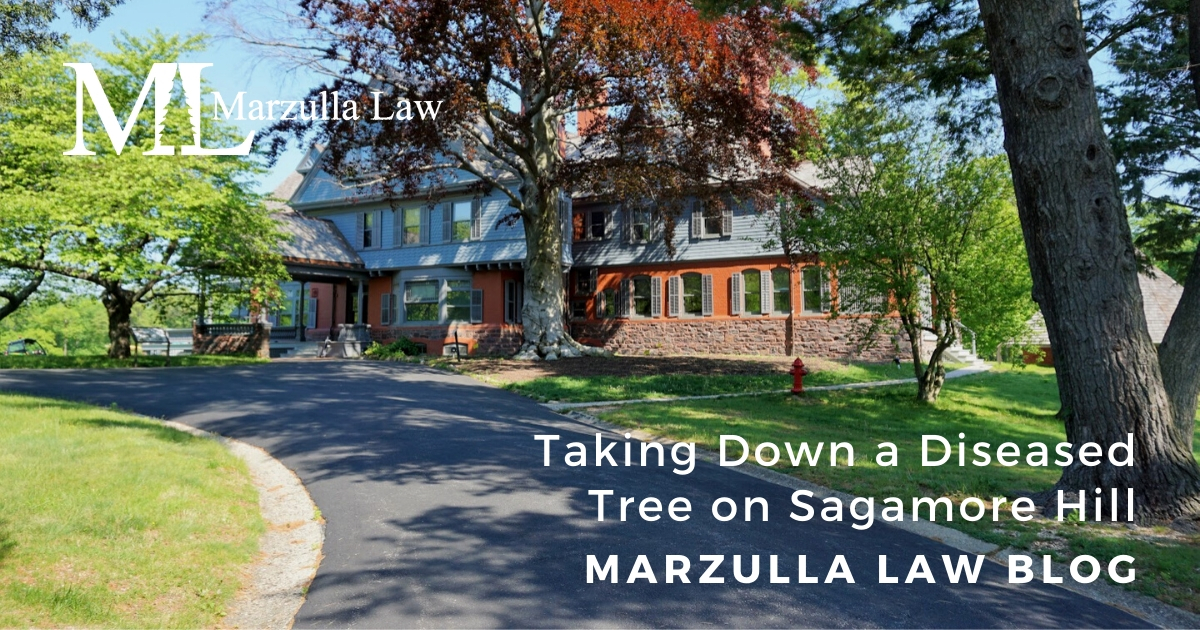 The Sagamore Hill National Historic Site in Oyster Bay, New York is the former home of the twenty-sixth President of the United States, Theodore Roosevelt. Sagamore Hill is now maintained by the National Park Service. In March 2019, Looks Great Services, Inc. put in a bid of $.01 “to cut and remove [the] Copper Beech Tree,” which is diseased.

On June 27, 2019, Looks Great filed a complaint in the U.S. Court of Federal Claims, alleging that the National Parks Service had taken Looks Great’s property without just compensation in violation of the Fifth Amendment and asking the Court to enjoin the Park Service from allowing the other contractor to complete the work.

Injunctive relief is not available in the Court of Federal Claims

The United States Court of Federal Claims is a court of limited jurisdiction and can grant equitable relief in cases only where that relief is related to a claim over which the court has jurisdiction or in bid protests (which this case is not). A contractor’s challenge to the Government’s contract administration is not a bid protest. Therefore, the Court denied Looks Great’s claim for equitable relief as an invalidly raised claim. The Court further explained that even if the claim was viewed as a contract claim, that claim would not be ripe because, under the Contract Disputes Act, a contractor must submit a written claim to the contracting officer within six years of the accrual of the claim, and the contracting officer’s final decision is a jurisdictional prerequisite to filing an appeal in the Court of Federal Claims.

No cognizable property interests in the tree on Sagamore Hill

The Court granted the Government’s motion to dismiss.