The Doctrine of Justifiable Uncertainty and Sovereign Immunity 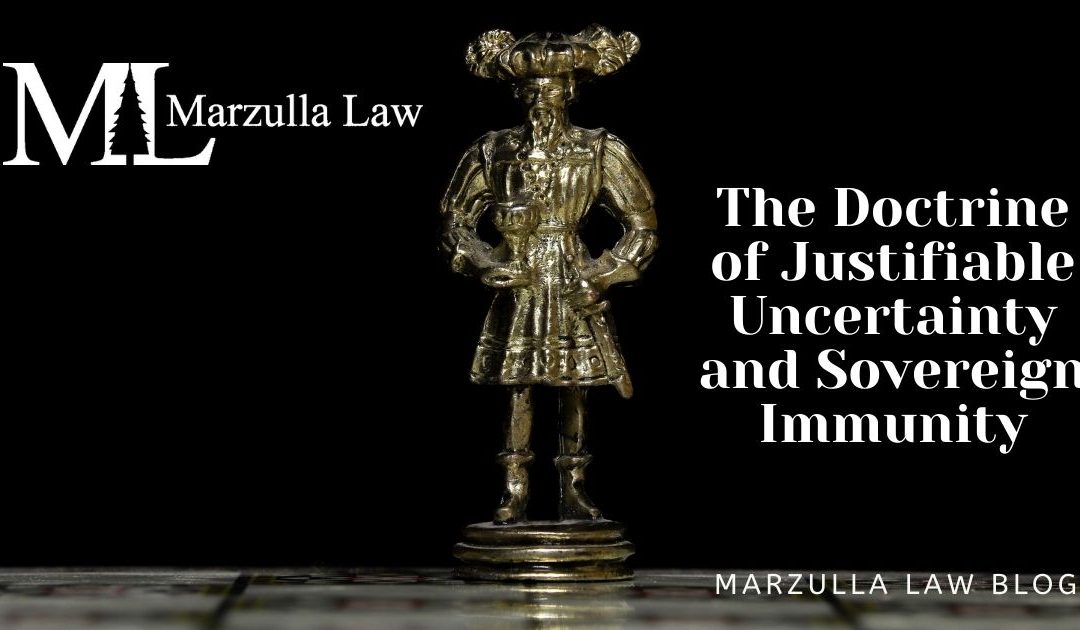 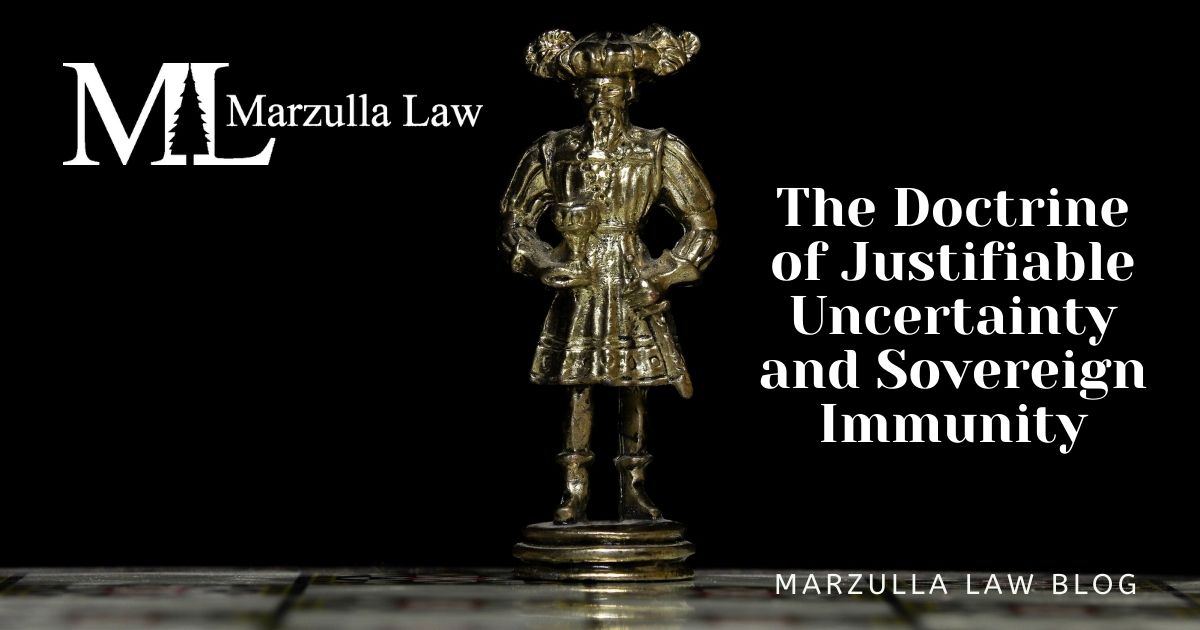 What role do a property owner’s subjective expectations play in determining whether a taking claim has accrued in a gradual taking? Plaintiffs in a taking case brought by landowners in Louisiana, Biloxi Marsh Lands Corporation et. al, recently asked that the Court of Federal Claims reconsider an earlier ruling holding that the landowners’ subjective knowledge should not be considered in applying the doctrine of justifiable uncertainty.

The taking claims arose from the U.S. Army Corps of Engineers constructed the Mississippi River Gulf Outlet, which provided a direct connection between the Port of New Orleans and the Gulf of Mexico. Unfortunately, the Outlet caused saltwater intrusion to the surrounding areas, destroying 2,500 acres of wetlands and eroding the land along the riverbanks.

When a taking occurs through a gradual process, such as occurred here, courts look at two issues to determine when the taking claim accrued: (1) when the taking process stabilized (the stabilization doctrine) and (2) has the statute of limitations been tolled because the landowners were justifiably uncertain about the permanence of the taking because of government mitigation actions (justifiable uncertainty doctrine).

The Government argued that a 2007 decision in Banks v. United States, “incorrectly pieced together elements of the justifiable uncertainty doctrine” and incorrectly held that the government’s efforts to mitigate shoreline erosion caused justifiable uncertainty even though some of the property owners did not know of the government’s mitigation efforts or believe that the efforts would succeed.

The Court agreed with the Government, holding that the doctrine contains both subjective and objective elements—“the plaintiffs must be subjectively ‘uncertain,’ and their belief must be objectively ‘justifiable.’”

The Court also explained that claim accrual is a jurisdictional question in the Court of Federal Claims, and the Court’s analysis of the justifiable uncertainty doctrine is a factor in this jurisdictional analysis. The Court stated that a waiver of the government’s sovereign immunity “will be strictly construed . . . in favor of the sovereign.” The Court further noted that plaintiffs must establish the court has jurisdiction to hear their claims, including that the claims are timely.

The Court therefore denied the plaintiffs’ motion to reconsider its earlier holding that the landowners would have to demonstrate actual knowledge of the government’s proposed and actual mitigation activities to cause the landowner to be uncertain about the taking’s permanence.