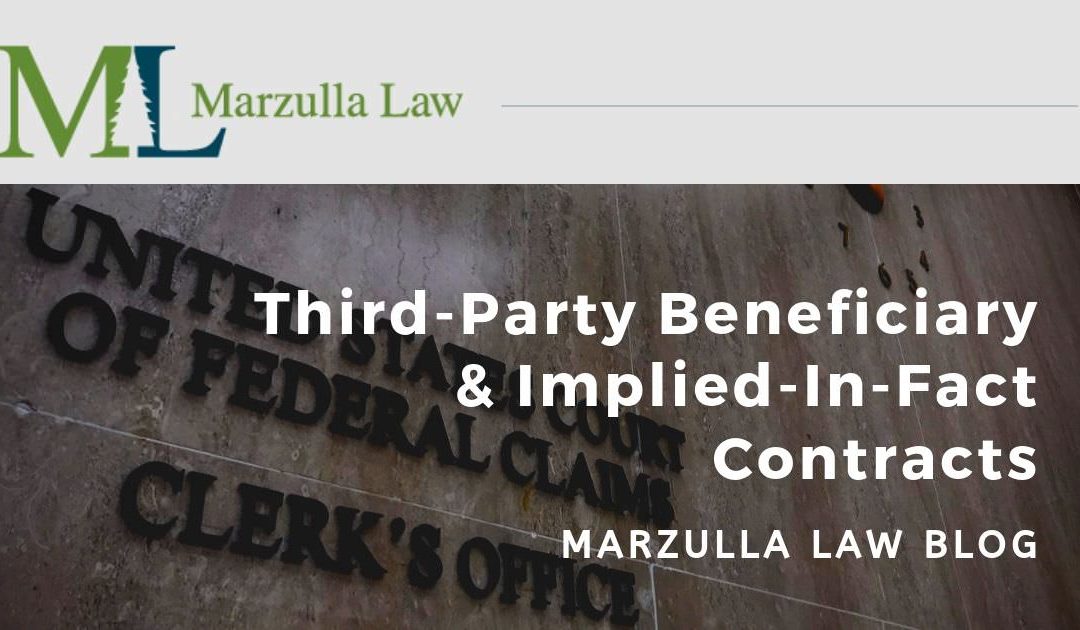 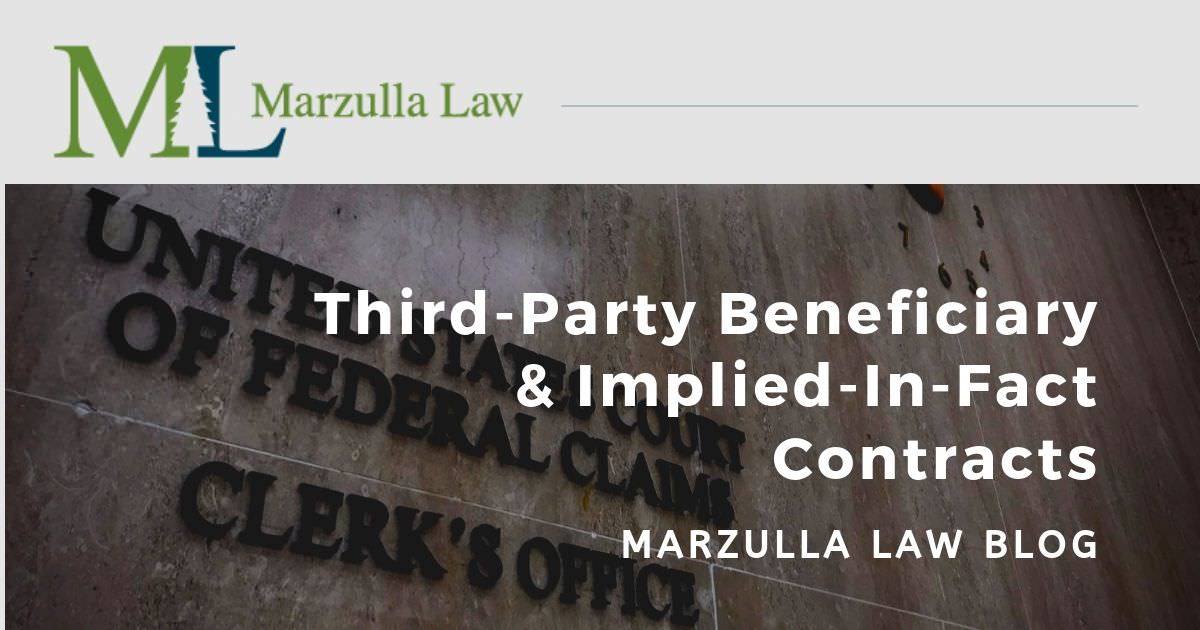 In Fox Logistics & Construction Co. v. United States, No. 18-139C (September 25, 2019), the plaintiff, a subcontractor, alleged that the Government had breached its duty of good faith and fair dealing under an Air Force contract for construction of the Hindand Air Force Base in Afghanistan. Fox asserted a claim for $11.7 million as a third-party beneficiary of the construction contract, and as a party to an implied-in-fact contract. The Government moved to dismiss, arguing that Fox had no privity of contract with the United States and therefore the U.S. Court of Federal Claims lacked subject-matter jurisdiction to hear the claims.

Status as a third-party beneficiary, however, can provide the necessary privity, giving the court jurisdiction. This requires that the plaintiff prove that the Government and the contractor intended to entitle the plaintiff to a contractual benefit. This intent can be implied or express.

“Fox successfully argued that the contracting parties had subsequently modified their contract when the contractor struggled to pay its subcontractors.”

These facts, the Court found, raised a non-frivolous claim that Fox was a third-party beneficiary of an amended agreement.

Implied-in-fact contracts are difficult to prove

Noting that implied-in-fact contracts are difficult to prove, the Court stated that implied contracts are inferred by courts when “the light of the surrounding circumstances” demonstrate that there was a meeting of the minds despite the lack of a formalized contract. Plaintiffs alleging implied-in-fact contracts must prove mutuality of intent, consideration, an unambiguous offer and acceptance, and that the Government’s representative had the actual authority to bind the Government.

Because Fox presented objective evidence that the Air Force’s contracting officer wanted to ensure that Fox was paid for its work, the Court again refused to grant the Government’s motion to dismiss its implied-in-fact contract claim until after completing jurisdictional discovery.

Because Fox presented credible evidence supporting its contentions that it was an intended third-party beneficiary of a contract with the U.S. Air Force and that it had an implied-in-fact contract with the Government, the Court stayed the Government’s motion to dismiss allowing the parties time to complete jurisdictional discovery.