Water for Irrigation vs. Fish Protection? Look to the Statute for the Answer 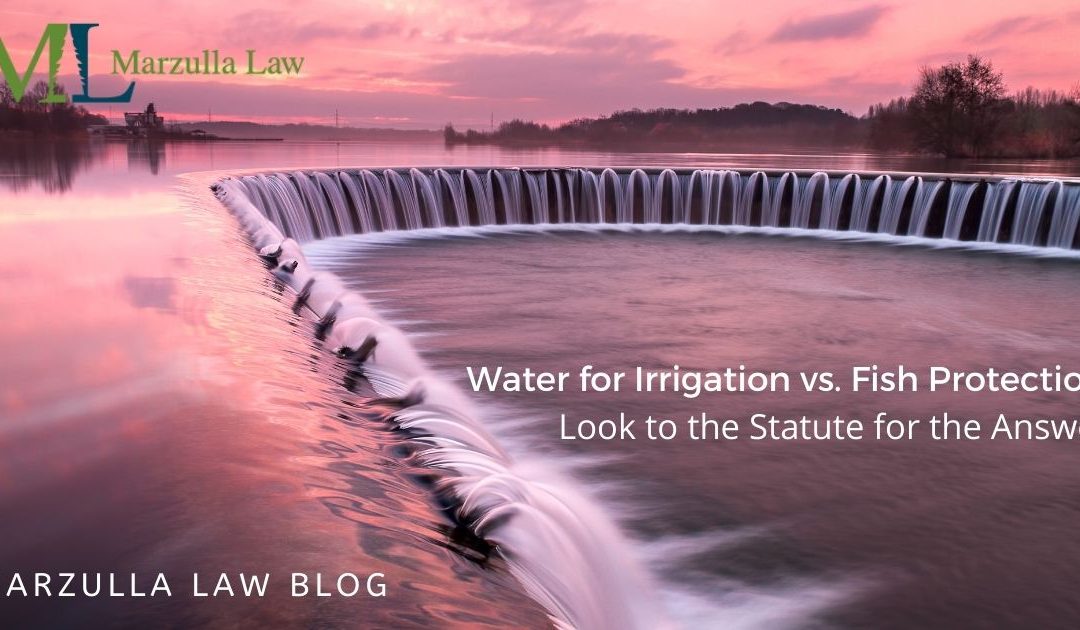 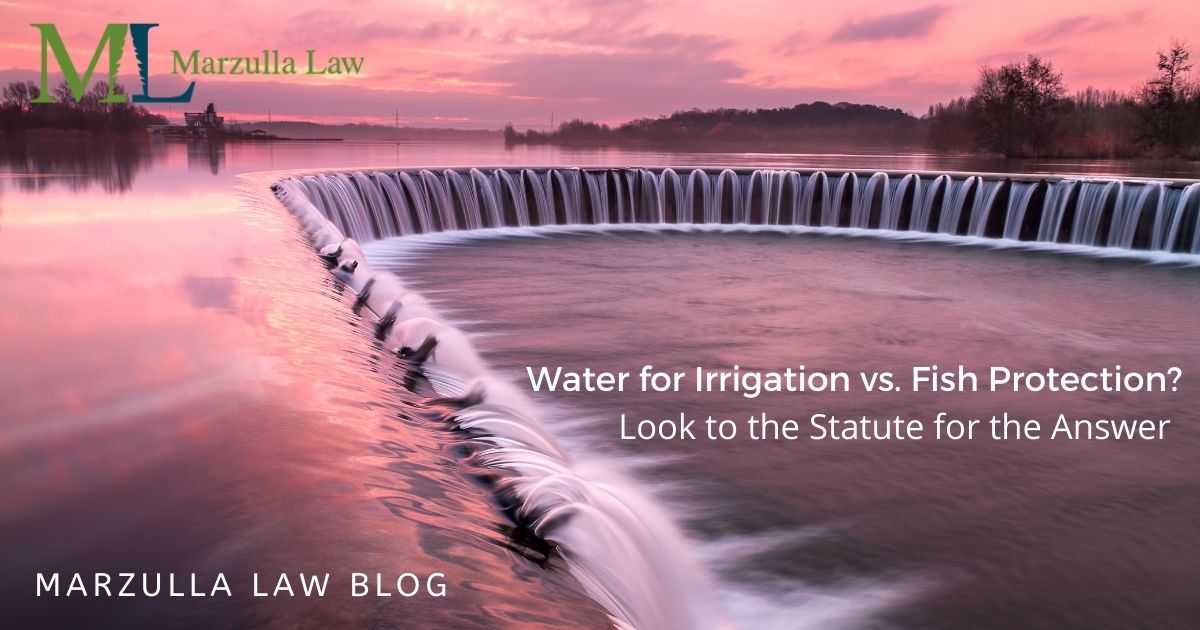 The Twitchell Dam and Reservoir is located in southern San Luis Obispo County and northern Santa Barbara County in California on the Cuyama River. Two environmental groups, the San Luis Obispo Waterkeeper and the Los Padres Forest watch sued the U.S. Bureau of Reclamation, the Santa Maria Valley Water Conservation District, and other agency officials under the federal Endangered Species Act. The environmental groups alleged that Reclamation’s management and operation of the Twitchell Dam resulted in the unlawful take of the Southern California Steelhead trout, a federally listed endangered species.

Both parties cross moved for summary judgment. The key issue before the court was whether the 1954 legislation authorizing the dam and reservoir, Public Law 774, vested Reclamation with discretion to operate the dam for purposes other than those specifically enumerated in the authorizing statute.

After carefully reviewing the statute and its legislative history, the Court concluded—and the parties agreed—that to release water from the reservoir to flow to the Pacific Ocean for fish protection purposes is not encompassed within the express purposes of the project, which were irrigation, water conservation, and flood control. The Court also rejected the environmental groups’ argument that the “other purposes” language in P.L. 774 allowed for an interpretation that would give Reclamation discretion to release water from the reservoir for fish protection. The court disagreed, stating: “[A]ny amount of water released in excess of the percolation capacity of the riverbed conflicts with the Project’s enumerated purposes and overall design and philosophy of avoiding waste [of water] to the ocean and instead conserving water to recharge the aquifer for later use by pumping.”

The Court therefore ruled for the Government, holding that using water the environmental groups sought for endangered fish protection was “not incidental to the express purposes of the Project, but instead is a wholly different purpose that detracts from fulfilling the Project express purposes.”